Total Chess: What is Double Tactics?

Double attack happens when two pieces attack two different pieces at the same time. One of the attacks is usually a discovered attack, and the piece that moves to do the discovered attack also makes an attack. It also happens when you attack one of the opponent’s pieces, he counterattacks one of your pieces, and then you move your attacked piece to attack another one of his pieces.

To find double attack, look for two pieces that can attack two of the opponent’s pieces at the same time. With two pieces under attack, the opponent may not be able to save both. 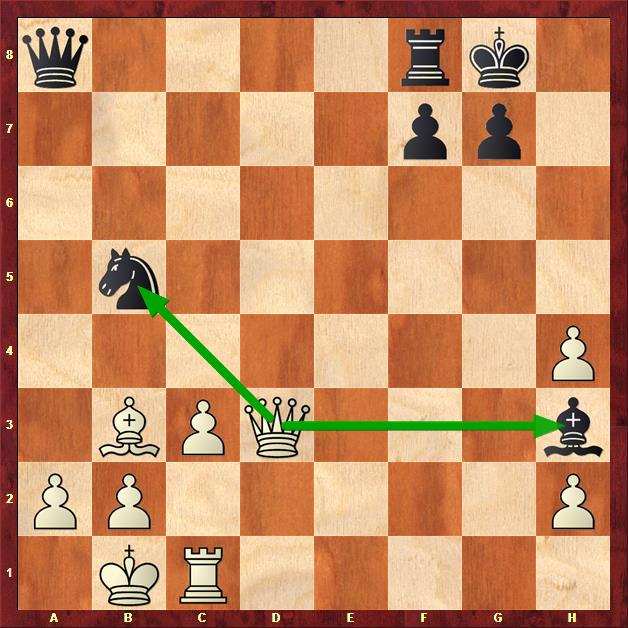 Double check is a very powerful tactic that sometimes leads to checkmate. 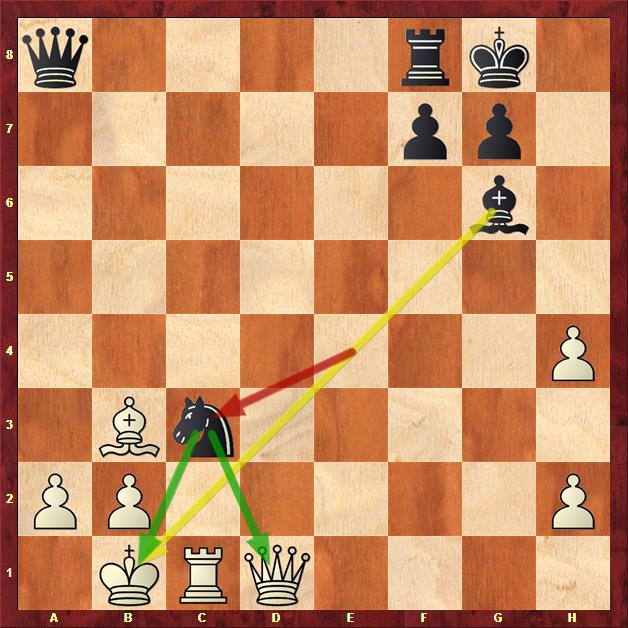 The two threats may be captures, checks, tactical threats, checkmate threats, positional threats, or any other threats that give you an advantage. To find double threat, look for one piece that can make two threats at the same time.

Double threat is very similar to a fork tactic, except instead of attacking two pieces, at least one of the attacks is some other kind of threat. 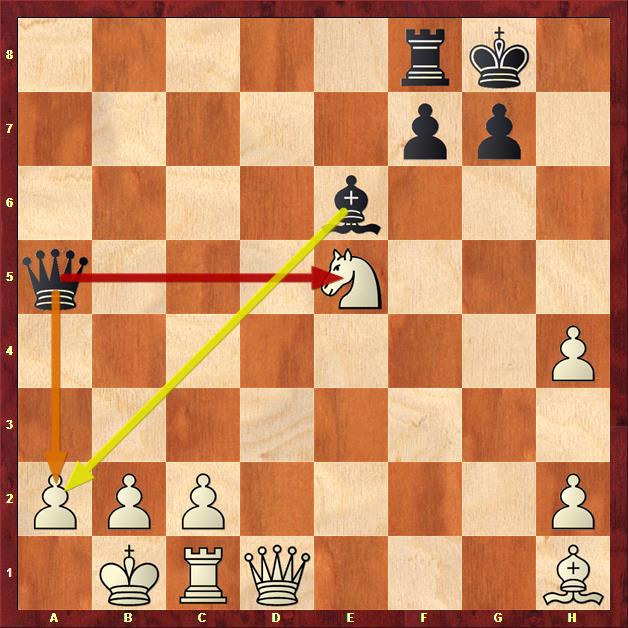