3 Excuses That Prevent Us from Becoming Stronger Chess Players

Today I have compiled a list of the 3 most common excuses that chess players all over the world make, that they think prevent them from becoming a stronger chess player.

Curious? Maybe these are the very same excuses you make as well? Let’s find out!

This is by far the most common excuse I hear. Many chess players from 10 to 60 years old keep on saying the same thing. They truly believe that because they don’t have a coach or cannot afford one, they cannot become better at chess. This is a gigantic misconception!

There are many strong and very strong chess players who never had a chess coach and became really good. The brightest example is the all-famous World Champion Bobby Fischer. There were a few chess players during his career who suggested him things, but he never had a permanent coach, or any coach in fact, in the classical sense of this word.

There are many more IMs and FMs who have never had a coach and make it to that 2400 level just by hard work and dedication. I personally know at least 5 NMs, 2-3 FMs and an IM who achieved that level without ever having a chess coach.

To makes things even simpler for you we have developed a 21 day chess training course that will provide you with all necessary training materials to work on your chess for the whole 3 weeks.

Now you cannot say that you don’t make progress at chess because you do not have a personal coach, since with our course you definitely will! 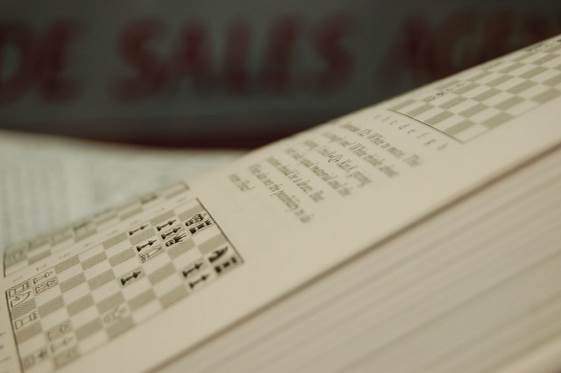 That is another very common excuse that many chess players make nowadays. They say “oh no, I’m too old to improve I should ‘ve started playing when I was a kid.” You may think that only somebody who is at least 65 years old would say something like that. Nope, I saw many 20 year olds who think that they are way too old for chess already.

And somebody tells me that they are too old for chess in their 20s or 30s? 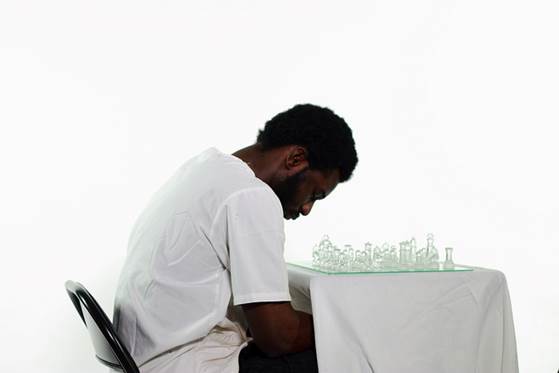 That’s the last excuse chess players use to show that they’re absolutely certain that they don’t have resources to become a stronger chess players. They all have busy lives, jobs, responsibilities which surely cannot let them work on their chess. When you ask them how much time they spend playing chess weekly, many say, “oh, not that much maybe 2 hours at the chess club twice per week and some 3-4 hours of online blitz”.

Indeed that’s no time to improve

. If they would just take 2-3 hours to study chess out of these 7-8 hours they spend on playing weekly, the results wouldn’t take long to come. 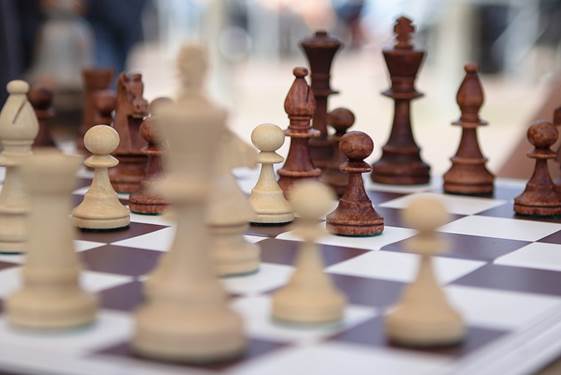 The primary source for anything on Fischer is Frank Brady’s early biography, “Profile of a prodigy”. Kasparov also relied on the same. Carmine Nigro and Jack Collins were Fischer’s early mentors. They were both connoisseurs of the game and showed young Bobby the finer points of the game. They were expert players of master strength, but were not professional trainers. Late Larry Evans played an important role in editing Fischer’s book,”My 60 Memorable games”. Bobby employed him as a second in the Candidates, 1971 and Lombardy in the World Championship 1972. He did receive help, support and advice from fellow players, but worked alone most of the time.
Brady updated his biography of Fischer. More on the book is here:
http://www.kingpinchess.net/2012/08/bobby-fischer-revisited-part-i/

Fischer didn’t train alone. He had master class training since he was 12. His first trainer was a low class master who is well known because of Kasparov’s book on Fischer. And anyone who tells you he didn’t have trainers for the World Championship should go talk to Evans and William Lombardy. On this post. I am 40. I started when I was 12. My rating at 16 was 900. My rating now is 1980. I didn’t mature till I was 30. Do the math. Good post. I plan to break 2000 this year. I also bought this system 3 months ago. I like the advice. I probably will upgrade. Why did I buy it? It will either help me get 2300, or I will use it to improve my kids by proxy. Then I encourage all I see to pay for it because it’s becoming part of my lesson plan and would hate for people to get lost along the way. This is one of three systems I advocate and teach and believe in. And I don’t say that lightly. I hope people I send are doing it in groups.

There is no age limit, when it is already too late to improve. It’s all about correct guidance, hard work and dedication.

Thanks for encouragement, considering I’m 84 and still young enough to improve!!…..

Thanks for the article. I am 41 and had wondered if I am too old to get CM. I have a 7 year old son who keeps me busy, but thought if I could teach him chess I could also find time to work on my game as well. I have all the intentions of doing so, but I got to get disciplined with my daily and weekly schedule. Part of the solution is to get enough exercise in so that I can have the physical and mental energy to concentrate; having a sedentary job the past 20 years has robbed me of normal energy, so I have begun to address this matter as well.

#1 was never an issue with me. I knew Fischer trained alone, and let’s face it, the trainers of Kasparov, Karpov and Carlsen et al are not stronger players per se, but have a regimented plan and will (for the lack of a better term) enforce discipline on their pupils.

#3 Also was not a factor as I spend 14 hours a week on a very structured routine that was once acknowledged by Bruce Pandolfini in correspondence as a “levelheaded approach to chess improvement”.

However, #2 was always a nagging thorn in my side. At 48, I never thought of myself as too old for improvement, but too old to be a Master. With this article alone, I feel a weight has been lifted from my shoulders.
Also, after purchasing the “Complete Package” and the Ontario Open just 7 weeks away, I have never been more focused than I am now.
Thanks Yury!

All these were my excuses, but now no more excuses.

Thank you for clarify things for us !

Thanks Aaditya Dubey, I’m very glad that you liked it 🙂

Excellent Article , Thanks a lot..
especially for the 2nd point.