5 Strange Ways to Get Better at Chess

You probably heard many times, from different chess players and coaches that if you want to improve your chess you need to do this, this and that. What if you tried all that and it did not work? Should you get disappointed and give up chess forever?

Probably not, and if you’re reading this you’ve made the right choice and keep trying to get better.

Here we present the list of somewhat counter-intuitive approaches to chess improvement that, however, are very effective:

1. Play stronger opponents and don’t be afraid to lose

What type of chess players do you think you need to play to get better at chess? Those who are of your level? 100 points higher rated? 200? 400? Just think for a second.

Answer: definitely not those of your level. If you want to play an “interesting” (aka entertaining) game, sure, play those who are 100-200 points higher/lower rated. You will win or lose. You will feel good about yourself but will learn nothing new. Why? Because those of your strength know and think in a similar way as yourself. 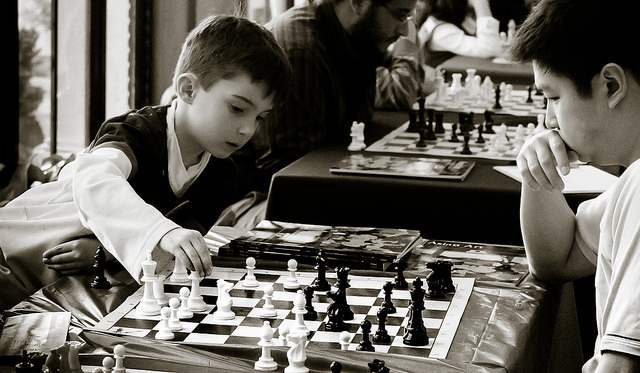 If you really want to improve your game play those rated 400 points higher. That will give a good kick to your brain, and you will be on the way to improvement!

I will never forget the words of an old chess master, who told me that he ‘lost more chess games than I played in my whole life’ and that’s how he succeed. The truth is simple, the more games you lose the more chess you learn.

“Most players … do not like losing, and consider defeat as something shameful. This is a wrong attitude. Those who wish to perfect themselves must regard their losses as lessons and learn from them what sorts of things to avoid in the future”. – Jose Capablanca

You need to play your best, however, and fight until the very end. Also record the moves for future analysis and learning from the mistakes. Only then you will improve. 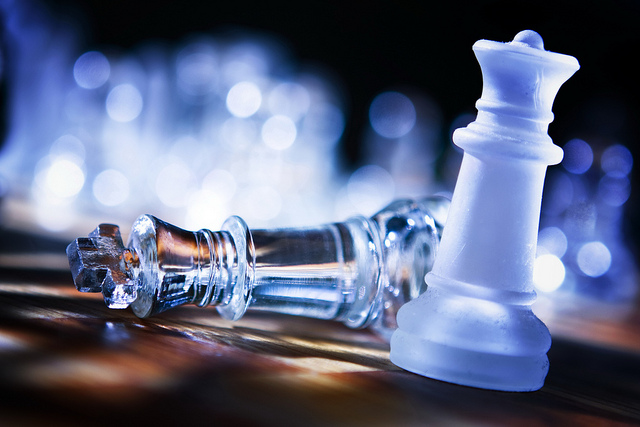 3. Get motivated by your own failures

Obviously, if you follow the first advice and play those 400 points stronger than yourself you will lose about 95% of the games. That’s more than 9/10 lost games. You’d be lucky to draw 1 game out of 10. That shouldn’t discourage you though.

You should think that every failure brings you one step closer to your success. If you will learn to get motivated and work harder by your defeats, you will become a very strong player.

“If you wish to succeed, you must brave the risk of failure”. – Garry Kasparov 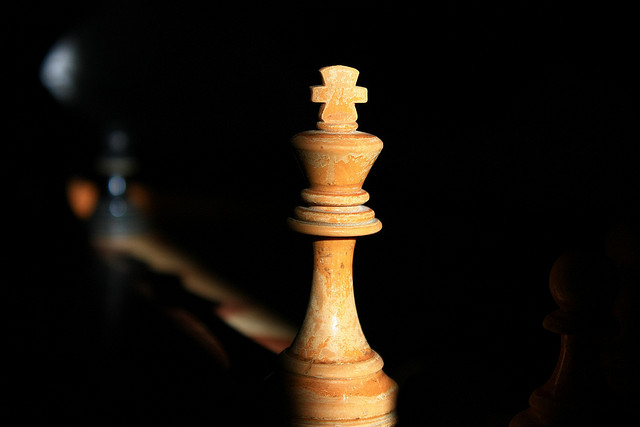 In order to stay motivated with chess you need to have a well defined goal and to make progress towards it. The most effective way to make progress at chess is to work consistently and systematically. For that you need a discrete and up to the point training program. You need to know what do do and how to do it. For that we have created a resource that you can use at your convenience: give it a try and transform your chess!

Once you do that, you will be surprised how your thinking process will change. 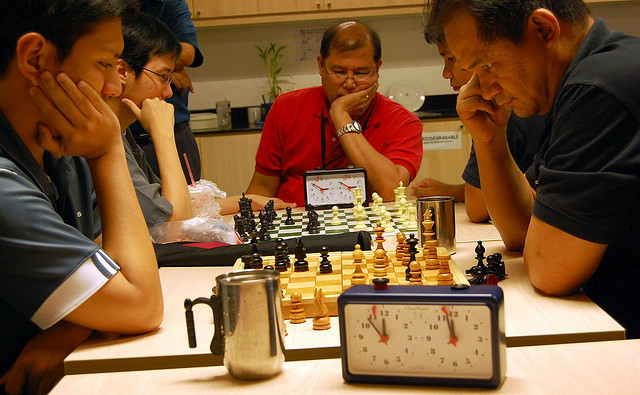 5. Observe weaker players’ games and… don’t do what they do

Learn from their mistakes and don’t think how they think. 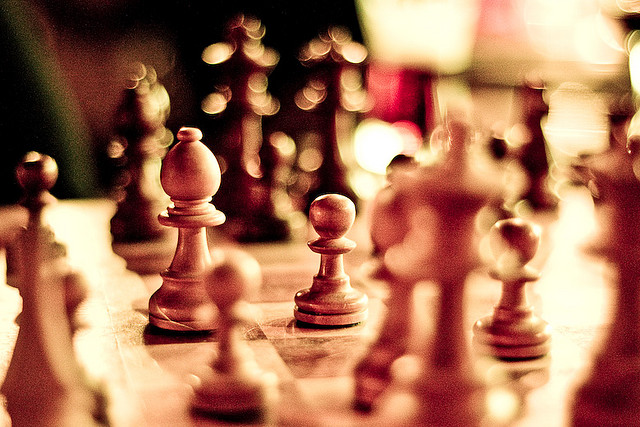 My average rating is 1600, (max. almost 1800) and i beated many times much stronger opponents than me, some of them were rated +2000. Once i beated a player rated 2150 (at that time mine was 1500 and something, or so) and, at the end, he won the tournament. I must say that, as for me, the stronger is the opponent the more i feel the “need” to “prove” myself, therefore i play better or, at least, i try to because very often in that case i get nervous and the chance of a blunder rises. But, honestly, i think that in many cases, when i beat a much stronger opponent (elo diff. bigger than 400-500) the victory is due to a good dose of luck. I will say that i am a better player (or equal) over someone much stronger (elo points) than myself only if i beat him/her at least 7/8 times out of 10 because than no one could say its “luck”. But, so far, it hasnt happened yet.

ps. I forgot to say that i play only 1 min. games.

Hello Paolo, speed chess (especially bullet) is a completely different animal.If you think [s]for too long[/s], you lose. They had a computer player on FICS or ICC who reached 2200 rating randomly moving pieces with no logic at all. At a speed chess a weaker opponent has a lot more chances beating a stronger one than at long time control games. Typical chess statistics doesn’t apply.