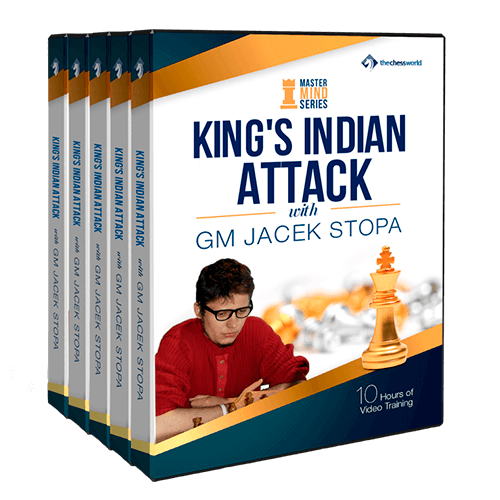 GM Jacek’s groundbreaking new course gives you ten hours of training in King's Indian Attack and covers how GMs like Fischer, Kramnik and Sasikiran used this opening in their very own way.

An easy-to-remember, non-theoretical system for white that had the 100% approval of Bobby Fischer himself

So you’re an attacker, but you HATE memorizing the mountains of theory needed in the Sicilian, Caro and especially French defenses…

What is a sword-swinging, pawn-storming, king-hunting maniac to do though?

Well, according to Polish GM Jacek Stopa, you should give the King’s Indian Attack a try.

Bobby Fischer relied on this system a TON as a kid when facing more experienced, booked up adult masters.

And Kasparov used it to CRUSH Deep Blue in game 1 of their famous match.

So I guess GM Stopa has a point. 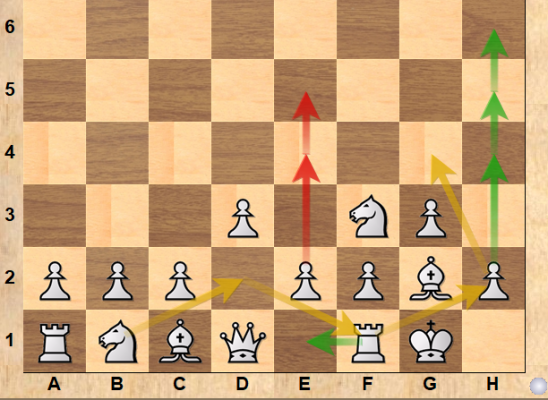 If you’re ready to learn exactly how GMs are winning with this system in 2020, I have a brand NEW 10-hour course by GM Stopa himself, and it reveals everything…

Add to your 10 hours of high-quality video lessons a complete PGN file of ALL analysis and you’re armed with all you need to play confident and aggressive chess with white…no matter what black tries!

GM Jacek’s groundbreaking new course gives you ten hours of training in King’s Indian Attack and covers how GMs like Fischer, Kramnik and Sasikiran used this opening in their very own way.

Downloadable, complete set of PGNs files of everything covered so that you can analyze it at your own pace and convenience. A must have treasure chest for any serious player.

GM Jacek Stopa scrupulously analyses 4 model games on King’s Indian Attack to make sure you know how to apply the theory into practice to achieve maximum results over-the-board.

Train the important chess motifs with a set of specifically designed tasks and challenges. Practical part is an important element of the course.

★★★★★
Ponchel (Jan 28, 2021)
Very good job .four etoiles Because I think ten hours are very long ..I have taking others products on chessworld with tree hours and I préfert.King indian attack to Stopa is explaine very Well ..bravo
Add a review