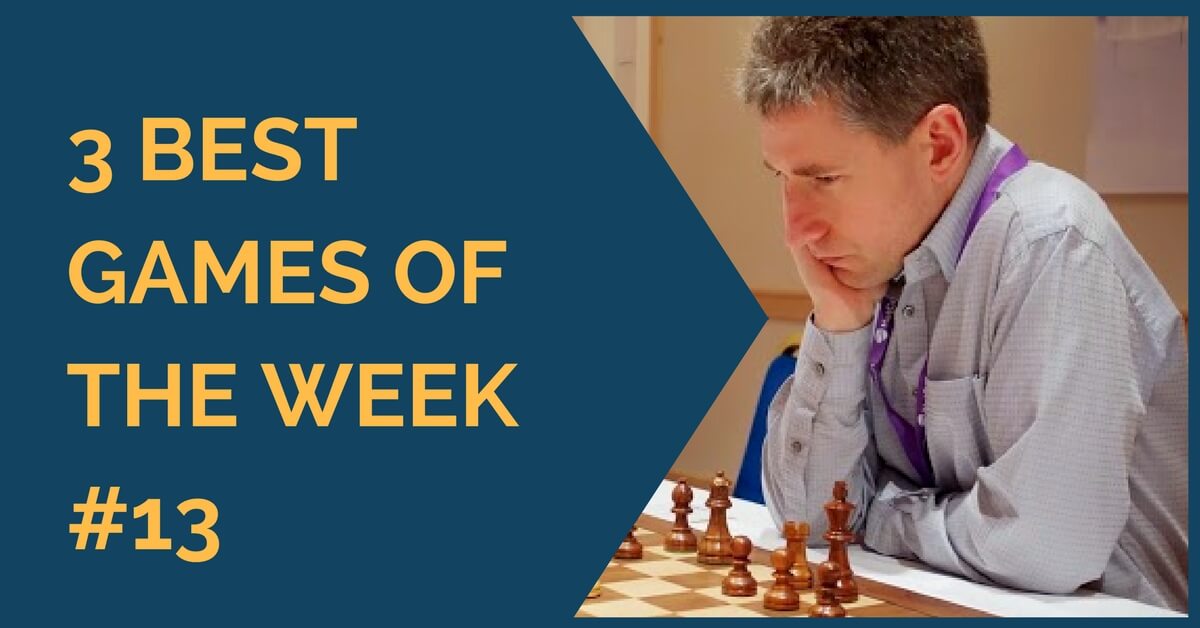 Adams is a favorite of many chess fans around the world. An elite player whose style is very positional, and fun to observe. In the first round he beats the strong GM David Navara in a Najdorf Sicilian with the variation 6.g3!? A move that he used against Giri not so long ago and we analyzed on this web at that time. The game was a good positional battle that drifted into an opposite color bishops endgame with an extra pawn for Adams. Navara’s defense was not the best and couldn’t hold on.

Wei Yi is the sensation of chess right now. His crushing wins against strong Gms from all over the world are everywhere. In this game we see the other side, a defeat against Matlakov who did a fantastic performance in the match between China and Russia.The game was a Grunfeld defense a rare line which white obtained some advantage after the young chinese star failed to find the best reaction against Matlakov’s new opening idea.

Ding Liren, another rising star from China. Key player in the success China has had in recent years played a short match against Boris Gelfand and won with a convicing 3-1 result. We take a look at the last game of the match, a Semi Slav variation with some interesting ideas in the middlegame.

Reading chess books won’t be a very effective cure in this situation. Our training program will fill in the blanks which will allow you to perform much better over the board.