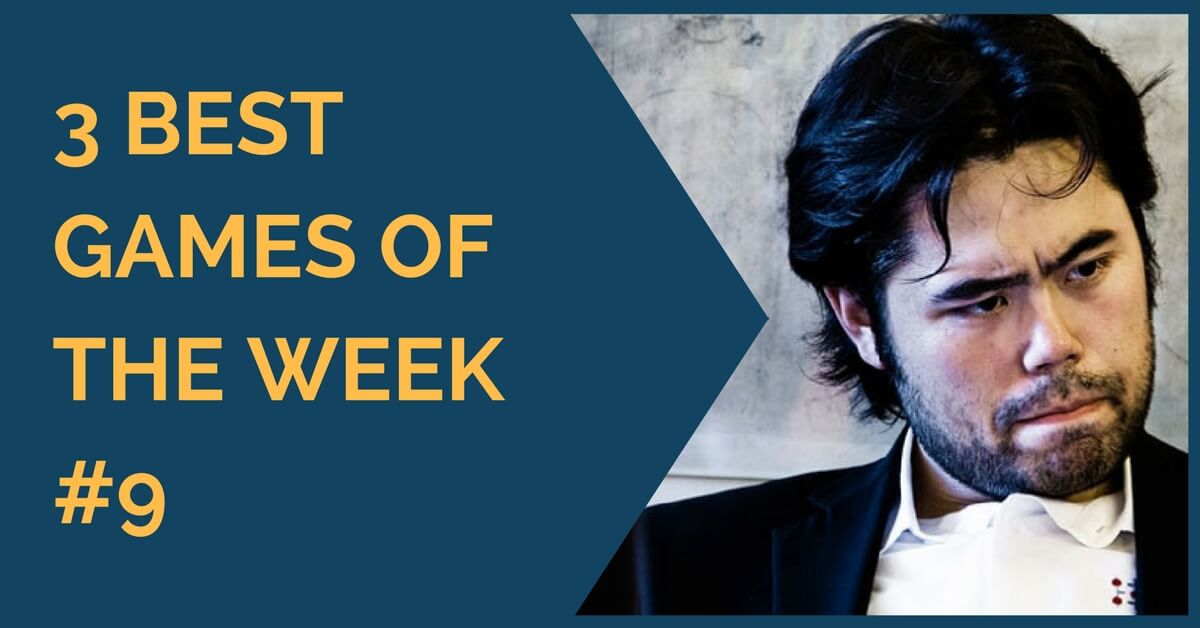 This is a great game by US top Grand Master Hikaru Nakamura. He played very creatively in the opening and within just a few moves obtained a considerable advantage. Vachier failed to equalize and could not defend against Hikaru’s initiative.

The move 19.Nc5! Was really nice. Very instructive play by Nakamura showing when to open the position development advantage.

A clash between two of the best prepared Grand Masters of the world. Dominguez played a side line of the Spanish opening and managed to create practical problems for Svidler.

The game analysis includes other games played on this line which might become trendy in the future.

Sidelines in the French defense are very difficult to play. At the highest level they are almost unseen, however Jobava has insisted in playing it and has obtained fairly good results against lower rated Grand Masters. In this game we see how Giri handled this obscure line of the French (1.e4 e6 2.d4 d5 3.Nc3 Nc6!?) obtaining a lasting edge from the opening.

Jobava over estimated his chances later and played a dubious rook sacrifice that led to a quick loss.