Top 15 Most Influential People in Chess 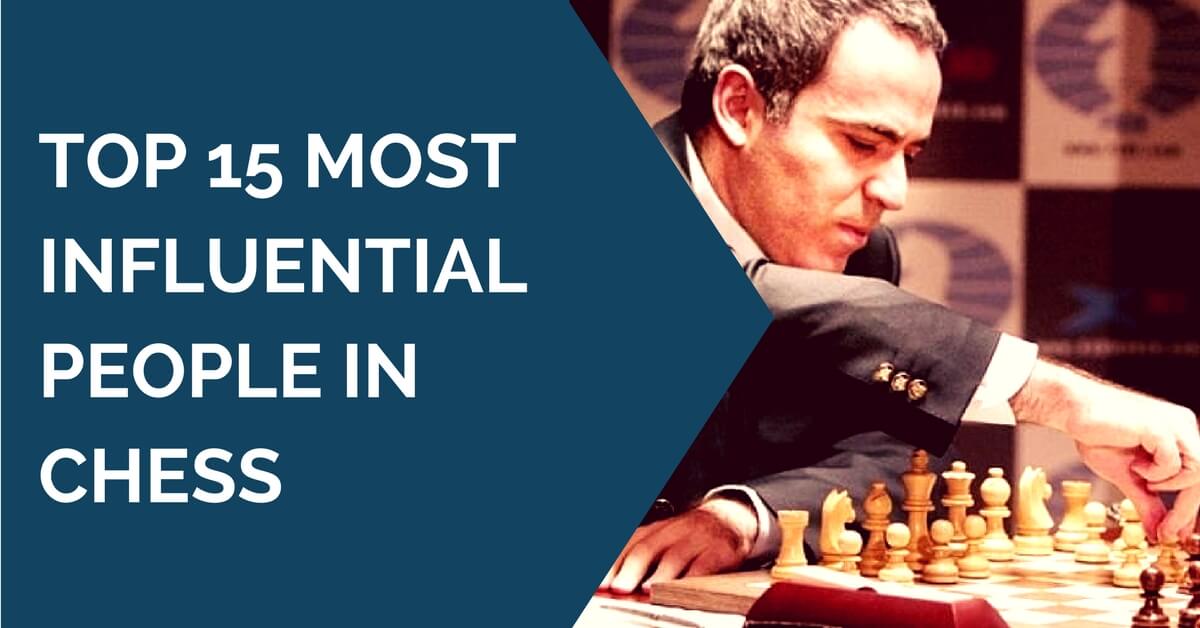 Chess has many personalities, from World Champions to famous writers and strong Grandmasters who never won the supreme title.

All of them have contributed to the chess world with their games and ideas put in practice, as well as with in depth analysis and material to help chess players improve.

It is difficult to say who had the greatest influence in chess, but if we had to decide, this would be our list.

Steinitz had an undeniable influence on the chess world, as he is the one who introduced what we now know as the basic positional elements (weak pawns, weak squares, bishop pair, etc).

Before him, everybody used an aggressive style of play; the games usually contained sacrifices and ended in a mate.

He gave chess the vision we have now and the principles he elaborated changed the understanding of chess.

Rubinstein was a very strong Polish Grandmaster who competed at the highest level but never became a World Champion. However, his games are a source of inspiration for many contemporary Grandmasters and aspiring players.

He had a very sharp positional sense and played the endgame very well. He also developed many opening systems and brought novelties in the lines he played. He is one of the first players who took into account the endgame when playing the opening. 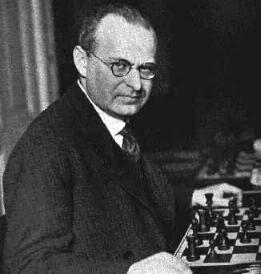 Nimzowitsch is a very famous chess writer. His works have influenced the play of very strong players over the time and are still felt nowadays. He wrote three books on strategy, with probably one the most influential of all times is “My System”.

Capablanca had a great positional style, having served as an inspiration to strong players such as Fischer, Botvinnik and Karpov.

He had a very good technique in the endgame and has developed the idea of correct simplifications in order to enter a superior endgame. 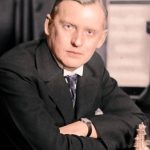 Alekhine was one of the greatest attacking players and showed a very rich imagination in his games.

He could find active ideas in almost any position and suddenly turn a seemingly harmless game into a sharp one. 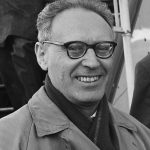 Botvinnik is the one who has set the foundations of the modern approach to preparing for tournament games. He believed that a proper preparation should include some amount of physical exercise, as well as chess studying – creating an opening repertoire, analyzing one’s own games and so on.

He founded the most famous chess school in the Soviet Union, with some of the most well-known graduates being Garry Kasparov, Anatoly Karpov and Vladimir Kramnik. 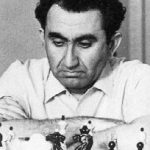 Petrosian introduced the positional exchange sacrifice, a theme you can learn more about from our previous articles.

He also had very good defensive skills and showed prophylactic play, focusing a lot on preventing his opponent’s active play. 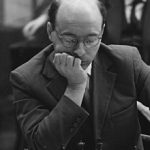 Bronstein is also one of the strong players who never achieved the supreme title. He wrote many chess books and articles, with one of the most famous works being “The Sorcerer’s Apprentice”, written together with Tom Fustenberg.

His teaching style was based more on explaining the ideas behind the moves rather than giving long analysis. He was also a great theoretician, has developed a lot the ideas we now know in the King’s Indian. 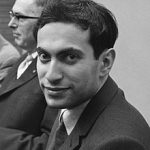 Tal is known as the best-attacking player of all times. He is known to have relied a lot on intuition and less on pure calculation. His games are a source of inspiration, as well as great material for practicing your own calculation skills. 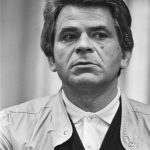 Spassky was a player with a universal playing style. He succeeded with a great variety of openings and played very well different types of positions. He also had a great contribution to the opening theory, in the Ruy Lopez (the Marshall Attack), Nimzo-Indian and the Closed Sicilian. 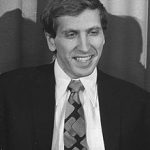 Fischer was a player who worked on chess more than anybody at that time. His openings were very well prepared, with in-depth analysis. Although he usually played the same, his knowledge of the variations was extensive, making it difficult for his rivals to use this disadvantage in their favor.

He also had an excellent endgame technique and has left many instructive games to be studied and learned from. 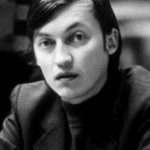 The “Karpovian” style is an inspiration for many players nowadays. 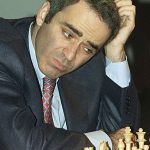 Kasparov was the total player, a fusion of every World Champion predecessor. He was aggressive by nature, showing fighting chess and never failing to entertain. 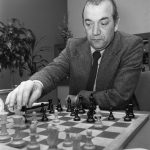 Korchnoi was a master of the endgame and counterattack. He could find resources even in the most difficult positions and felt comfortable playing without the initiative, something rare between the chess players.

He was a universal player; he could play aggressive when needed and show great positional understanding. 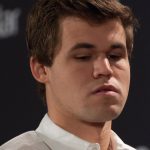 Carlsen is a universal player, capable of handling well any type of position. He revolutionized the present chess world by the relatively less amount of theory he employs in his games. Magnus is a great endgame player, capable of punishing even the slightest mistake of his opponent and turning it into a win.

how about florencio campomanes?

He isn’t a professional chess player, more of a politician, isn’t he?