Women in Chess: The Old and Sterile Debate 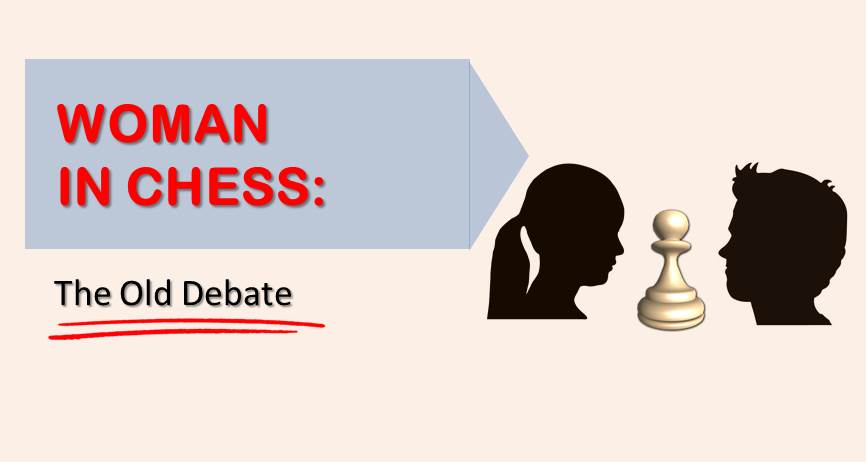 A recent interview with Nigel Short in New In Chess Magazine has generated a lot of controversy in the media and among chess players in the social network. Nigel Short’s words were certainly taken out of context and controversial quotes as ‘‘girls don’t have the brain for chess” created a big noise not only in the papers but also in the most famous TV news.

In this article we don’t mean to explain what the Grandmaster meant and what the media, and readers understood. Nevertheless, we would like to express our opinion on this cliché subject. 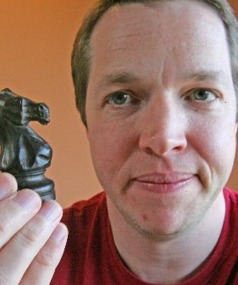 For a long time, chess has been dominated by men, there is no doubt about that. However the times where the Polgar sisters and specially Judit took all the attention not only for being strong players but also for being women strong chess players are long gone. As chess grows in popularity more and more women are attracted to the game and just as it happens with men, some are great, some have talent and some are not so good at it.

While all this controversy is good for chess popularity in the media and non chess spaces, the truth is that there is very little mystery in it and there isn’t really much new to add. Women are as different as they can be from men at any activity but by no means inferior, in the end it all comes down to training.

Judit Polgar is the best example of hard work and talent put together. Judit was taught chess by her father, who insisted that she only played in absolute tournaments. Through all her childhood chess was given a great importance and she was training hard on a daily basis.

As a result, Judit obtained the Grandmaster title at the early age of 15. Then she climbed to the top and she did it by defeating her rivals, who were mostly men. Now, after her retirement from competitive chess, Judit can proudly show off victories over the world’s best players like Kasparov, Karpov, Anand and many others. 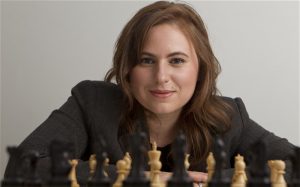 Nowadays you will find dozens of women playing in every Open Tournament all over the world. They play among men and without any fear, showing a great fighting spirit and it is very likely that this tendency will increase in the near future.

We would like to reflect all this where it matters, on the chess board and for that we have selected a few representative games played by women. Enjoy!

The first game was difficult to select, as Judit has dozens of important victories over strong Grandmasters but her win over the former world champion Anatoly Karpov in 2003 is a very jnice game.

The second game was played by Hou Yifan against the dutch prodigy Anish Giri. A dubious decision in the opening by black led to a complicated game in which Hou outplayed her opponent with class.

After seeing these two games, our readers might think that Hou and Polgar are isolated cases. However at a lower ”human” level women are still doing great against men. Here are two examples of our own tournament practice

IM Tania Sachdev gave me IM Renier Castellanos, a lesson in the Spanish opening and outplayed me in just 33 moves.

On the other hand, WIM Raluca Sgircea won a very nice game against the strong GM Julio Granda in Benasque Open 2014.

It does not matter if you are a man or a woman, a boy or a girl. In order to win chess games you need to train consistently.

If you aim for a dramatic improvement at chess you need to work on all of the elements of the game in a systematic way: