4 Things to Know about the Sacrifice on g6/g3 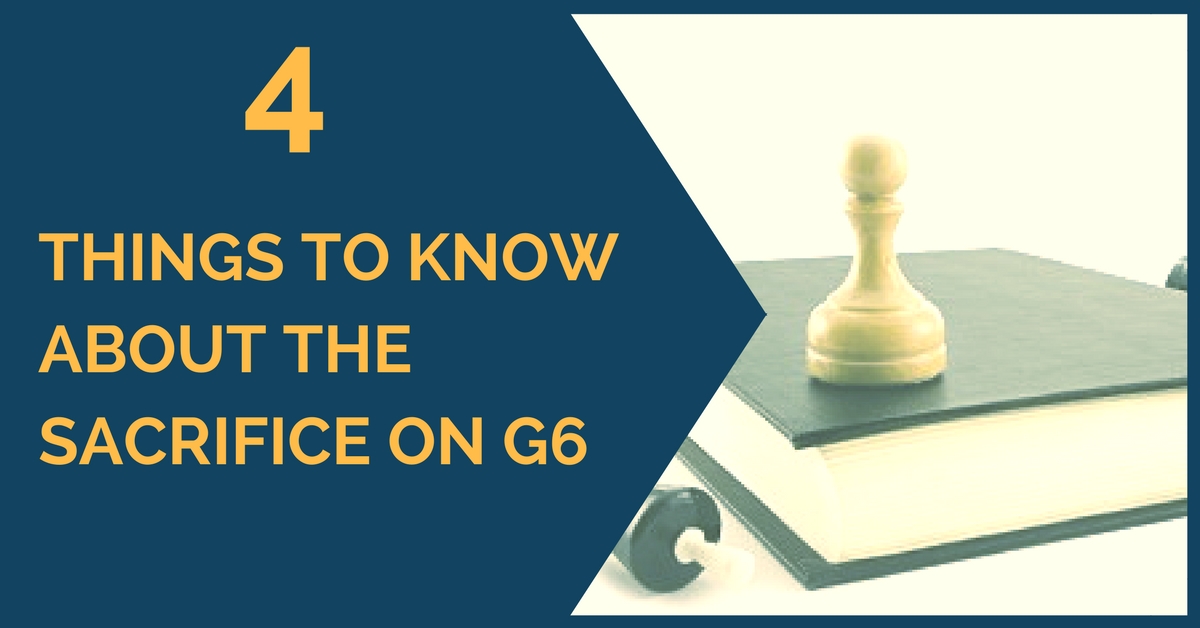 When preparing an attack against the enemy king it is important to know the typical sacrifices and attacking patterns. We have already covered most of the ways to start an attack and the most common tactical ideas in our previous articles and today we will take a look at another potential target of attack – the g6/g3 square. The main purpose of this sacrifice is the complete demolition of the kingside pawn structure in order to use the newly open files and diagonals to deliver mate.

Most of the times the sacrifice on g6/g3 is possible thanks to the partial weakening of this square (either the h or the f pawn has left the 7th rank).
There is no clear rule to tell you that this sacrifice will work or not, you have to always base it on calculation. However, there are a few elements that usually lead to successful combinations:

Let’s take a look now at some examples where grandmasters have employed this finishing blow in their games: 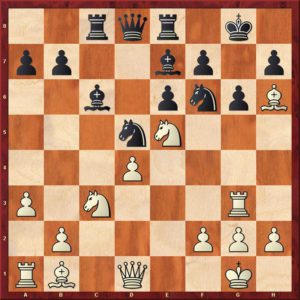 In the diagrammed position we can notice that most of the points mentioned above are present. Almost every white piece is pointing at the black king. White has harmoniously developed his pieces and brought them on active squares. Nevertheless, the g6 square seems to be well guarded at the moment. However, this is just an illusion and black is not able to bring his pieces in time to defend against white’s attack. See how the game continued here: 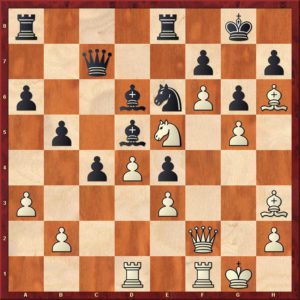 Here, the possibility of a sacrifice on g6 may not seem so obvious. However, the idea becomes clear once we spot the mating threats that will appear once the h file is open. Black still has a defensive idea, but it is not enough in order to save the game. See how white finished the attack below:

So far we have seen examples where white sacrifices a piece for the g6 pawn, but this is not always the case. Let’s take a look at the following diagram, where white uses the weakness of the g6 square in order to destroy black’s defense: 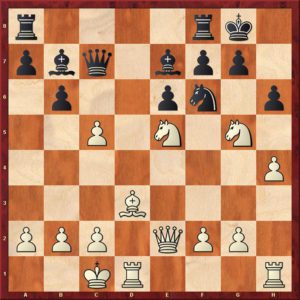 Here, white played Bg6!?, an interesting idea meant to open the black king. The resulting position is not winning, as black could have saved the game, but the idea is nevertheless one to keep in mind.

We hope that you have found the examples and ideas presented in this article useful and that you will be able to apply them in your future games. Thank you for reading!