5 Must Know Defensive Strategies in The Carlsbad Structure 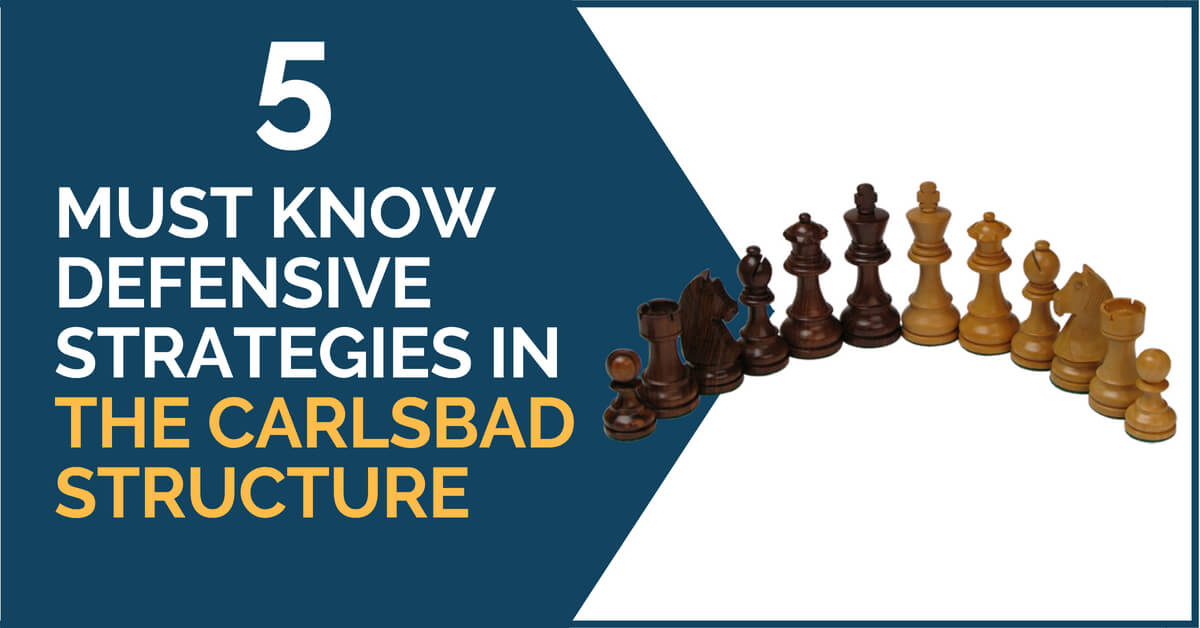 The Carlsbad structure, arising after the exchange of White’s c-pawn for Black’s e-pawn, most commonly from the Exchange Variation in the Queen’s Gambit Declined – 1 d4 d5 2 c4 e6 3 Nc3 Nf6 (or 3…Be7) 4 cd ed – is one of the most characteristic structures in modern chess.

The Queen’s Gambit Declined is one of the most popular openings in chess history and “an opening for World Championship matches” (Kasparov). The Exchange Variation, which introduces the Carlsbad structure, has proven to be very rich in strategic content for both sides. 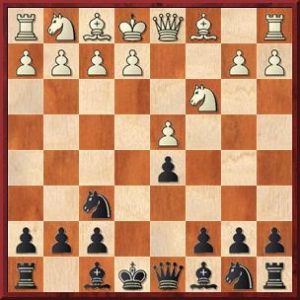 The Carlsbad structure offers quite a few plans for White. The most popular ones are:

The most popular from the above is the minority attack because it is the simplest one to learn and play. White’s play is automatic – he pushes b5, takes on c6 and if allowed to do this under ideal circumstances he will obtain a strategically winning position in view of the weak pawn on c6 and the weak square on c5.

This plan is also the safest one from White’s point of view as it keeps his kingside intact. 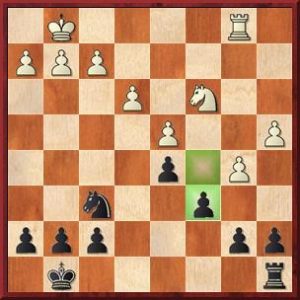 What is Black supposed to do against this simple and effective attacking plan by White?

There are several defensive plans and reactions Black can employ against the minority attack. Here is a description of them one by one. 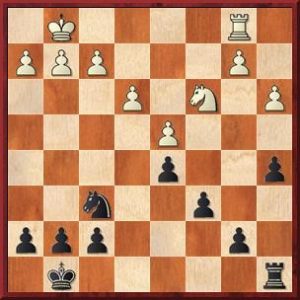 The difference only lies in the fact that in the latter case the White pawn is already on b5, so Black must decide immediately what to do, while in the former case he still has one more move to prepare for the upcoming b5.

2. Black can stop the minority attack in the most direct way by playing …b5 himself. 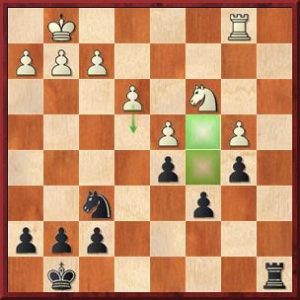 This plan has both positive and negative sides. The positives are: stopping White’s b5 and obtaining a strong outpost on c4 for the knight, thus closing the c-file.

The negatives are: the weakening of the c5-square and the c6-pawn forever. It is also important to know what happens next in this newly-established structure. Since his queenside play has been stopped, White’s plan now is to push e4, trying to open the position and still gain access to the pawn on c6. The evaluation of Black’s defensive strategy will largely depend on this plan – if it is successful and circumstances are in his favor, White will obtain an advantage, if not, Black will have a good position. 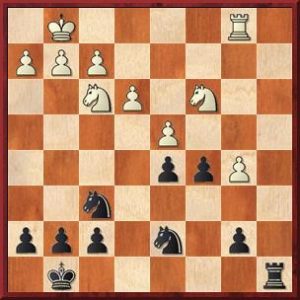 This is perhaps the simplest defensive plan, viable both with a pawn on a6 and a pawn on a5. The …c5 push will lead to a creation of an IQP after White takes dxc5. In this case, it favors Black to have the a-file open as he will need piece activity to compensate for the IQP. Normally the IQP isn’t scary for Black as he has good piece play in the center as compensation and the a-file should also be under his control.

However, if White manages to establish control over the position and stifle Black’s activity he may still obtain an edge thanks to a good blockading Nd4. As a side note, bear in mind that …c5 can be pushed after allowing White to take on c6, thus opening the b-file for his rook, but this is an inferior version for Black. 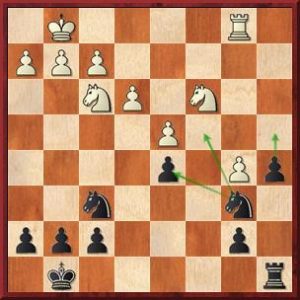 This is one of the best possible plans for Black. While he has weakened the d5-pawn, Black has obtained a few important positives: the weak pawn on d5 is not on an open file (it is not an IQP as there is a White pawn in front of it), so it is more difficult to attack;  he has a strong knight on b6 that defends the d5-pawn, which at the same time aims to jump on c4; he also has a strong passed pawn on the a-file, supported by the rook.

This plan is not only aimed at defense as it shows the ambition of its own – Black has his own trumps in this structure, the ones described above, to play for more than just an equality.

5. The least common plan is to push …a5 when White has pushed b5. 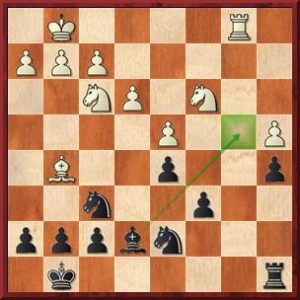 The idea here is to obtain a strong square on b4, most commonly for the bishop. This would close the b-file and diminish White’s initiative on the queenside. In case Black manages to take over the control of the b-file then he can successfully use the strong b4-square to further attack White’s queenside by placing a rook there.

Understanding the above strategies is vital for the successful play in the Carlsbad structures. They are especially important for Black, who needs to know how to defend against the minority attack, but also for White, who should know what to expect from his opponent.

Naturally, the choice of any defensive plan in a given position will depend on the concrete circumstances. In any case, being acquainted with the plans described above should help the Black player choose the most appropriate one for the concrete position at hand.