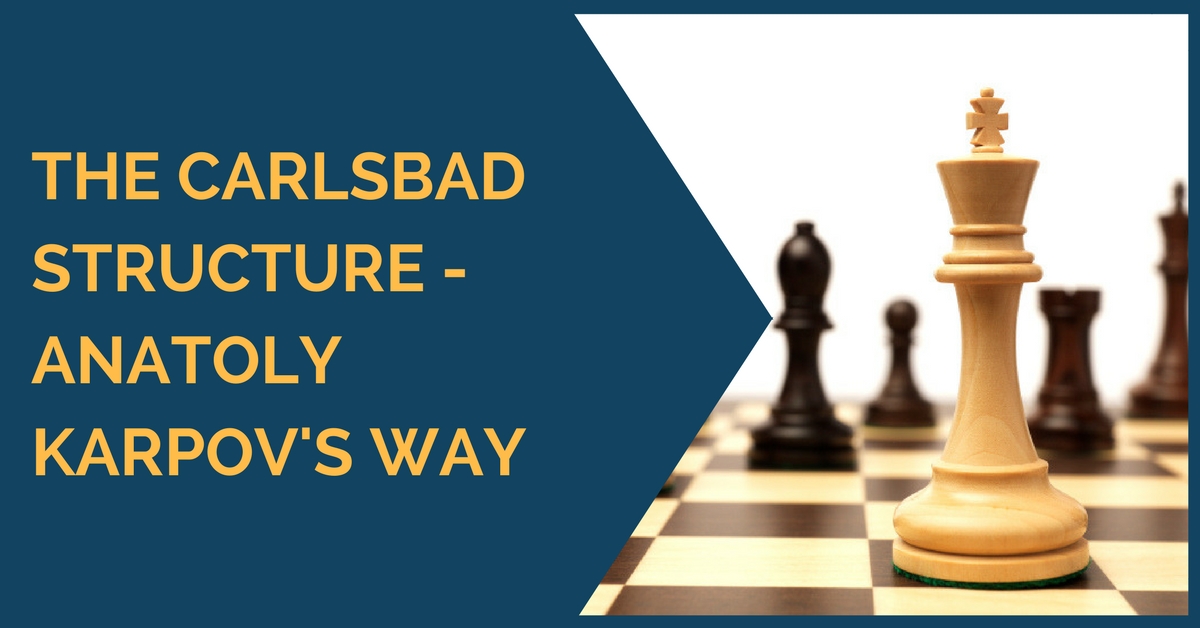 Perhaps the most common structure arising from the majority of queen’s pawn openings (1.d4) is the structure known as the Carlsbad pawn structure. It is a structure rich in ideas for both sides with many hidden subtleties and unique methods of playing.

Of course, if you have followed our articles in the past you may know the different plans for white in this particular structure. If not, you can read about it here and here. 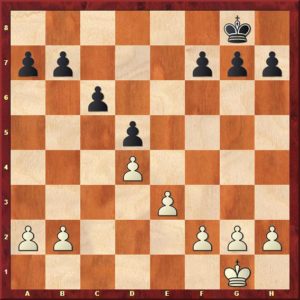 In those articles, we discussed the typical ways for white to play this position. The minority attack on the queenside is certainly one of the most principled choices; white prepares b4-b5 followed by bxc6 and creates weaknesses on black’s queenside. However, things are not so simple and black’s defensive resources should not be underestimated. What we want to point out is that such a plan has to be executed carefully and keeping alert a great sense of danger in order to prevent your opponent’s counterplay before it even begins.

To understand this we have selected three games of one of the best positional players of all times, Anatoly Karpov. Karpov was an all-around player; his style was positional but he was also a lethal attacker and produced authentic brilliancies over the years. However, in what Karpov really excelled like no one else was in strategic/ static play. Making moves without changing the character or weakening your position is an art that only a few can dominate. In our days we can say Carlsen has a similar approach.

On the white side of the Carlsbad structure, Karpov was more inclined to play the minority attack rather than for f3-e4. Faithful to his style, his choice was very little risk for white. One of the things to learn is that although white’s main idea is to push b4-b5, Karpov never rushed it nor tried it to achieve it at all cost. This is especially complicated to understand for beginners who think this minority attack is something you have to mechanically throw at your opponent. In the following examples, we will see alternative maneuvers played by Karpov which also create problems for black to solve. 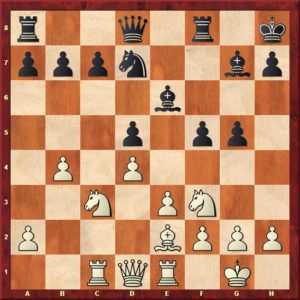 In this game, the Carlsbad structure arose from a secondary line of the Grunfeld Defense. In the diagram above we have a race of attacks on opposite wings. White is putting pressure on the queenside while black is trying to create something on the kingside by advancing his pawns. Karpov was great at exploiting the small advantages and here he sees the flaw in black’s position and kills black’s counterplay before it even starts. See the full game here: 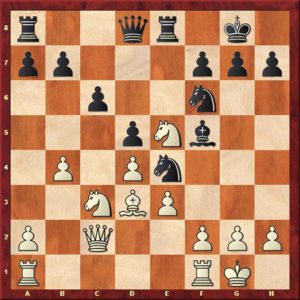 Ulf Andersson was one of the best players in the chess scene when he was in his prime. His style was very positional and he was a terrific endgame player. Here, Karpov was facing a quite difficult opponent to beat. Nevertheless, he succeeded. In the diagram above black is threatening a massive simplification that will ease his defense. Karpov continued with the move 14.Na4! and played around the c5 square. What happened afterward is a strategic masterpiece; see the game here: 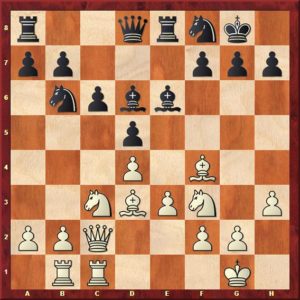 Here we have another standard position that arises in this structure. Black has just played the move Bd6 in order to swap bishops. We can also see that black is ready to meet the queenside minority; the knight on b6 is well placed if white continues with b2-b4. It also prevents the annoying Na4-c5. Karpov’s next move had a secret idea that is not so easy to understand at first sight. He played 15.Ne2! and we soon realize that there are alternative routes to c5 (f4-d3) but not only that. The knight’s move allows the white queen to invade via the c5 square after the capture on d6. See the details here:

We hope you have enjoyed this article and learned a bit more about this structure from these great games. Thank you for reading and, as always, feel free to share your thoughts with us!