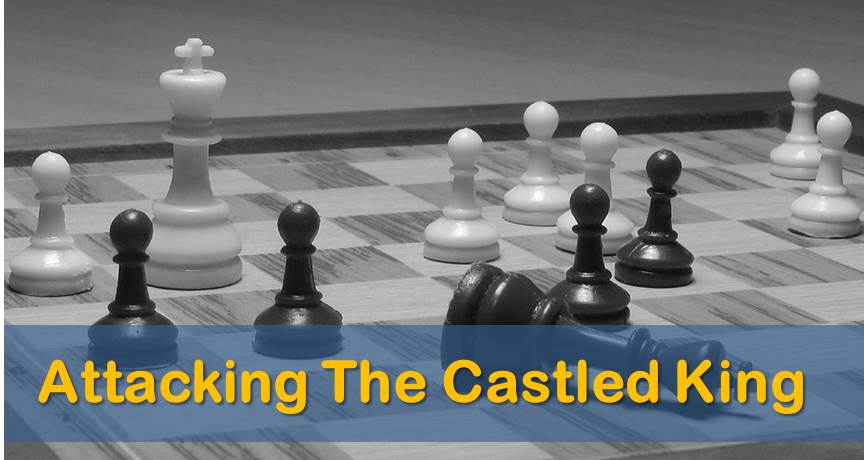 The art of attack is for sure one of the most important elements in the middlegame. Knowing when to begin an attack and how are certainly key things to learn in order to improve your play. It is often said that there are players who like to attack more than others, and they do this better than others by nature.

While there is some true in this affirmation, learning how to attack should be no different than learning to play with the bishop pair or any other technical element. In other words, we mean that it’s something that can be trained, improved and perfected by anybody.

When to attack? In order to answer this question right we need to evaluate each position precisely and each position has characteristics of its own. However, there are a few positional elements that can help you through the evaluation. We have elaborated a few bullet points to help you with this:

Now that we have mentioned the main concepts to have in mind when planning an attack against the opponent’s king, let’s have a look at the theory in practice. 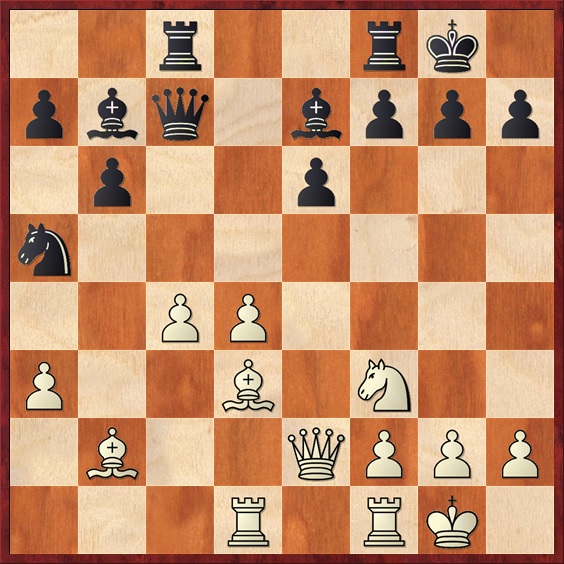 The position in the diagram above is very interesting. Both sides have carried along their development strategy and now it’s time for some concrete action. If we try to apply some of the points mentioned in the list, we will find a few of them. White has material superiority on the kingside as his two bishops exert some pressure against black’s castle.

The knight on a5 is temporarily away from the center, meaning that the white knight can jump to e5, freeing the queen to go to the kingside to the squares g4 or h5. Both white bishops are attacking squares of the opponent’s castle and they can be sacrificed anytime. Having all this in mind, there is no surprise that Garry went 17.d5! unleashing a winning attack. 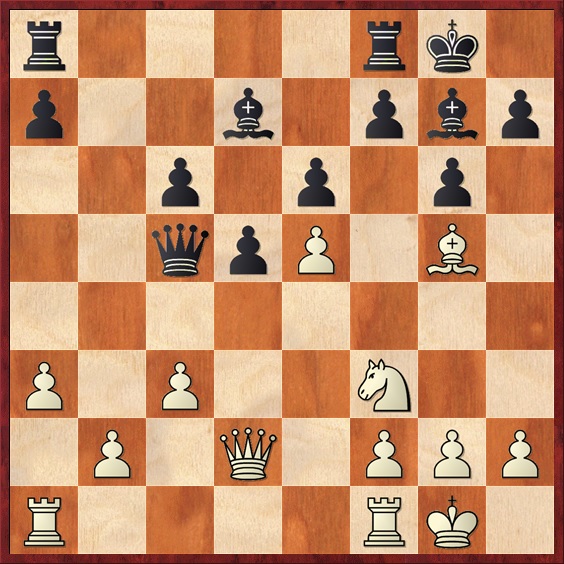 White has some positional advantage in the position above due to black’s weak dark squares. What is the best plan? Here we can think about weakening our opponent’s king by means of h4-h5 and later trade off the fianchetto bishop via Bh6 or Bf6. It’s worth noticing again white’s superiority on the kingside. 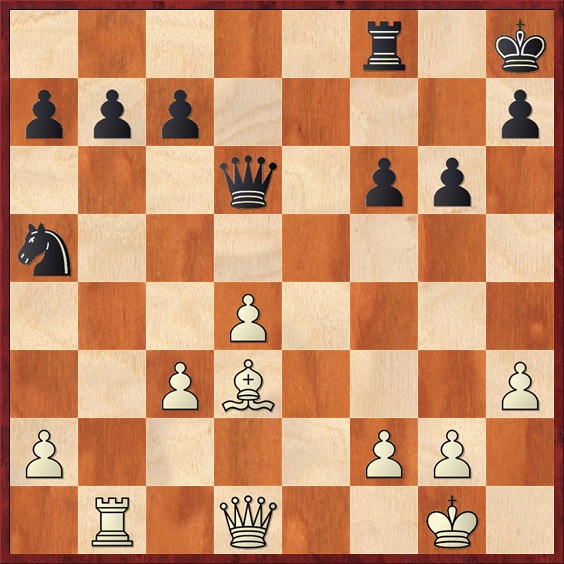 Despite the lack of material on the board, there is still plenty of play. Apparently the position is close to equal; perhaps black is just a couple of tempos away from solidifying his position. However, it’s white to move and Svidler finds a way to use his better piece coordination and create great problems for his opponent.

With this we conclude our survey on attacking the castled king. We hope you have enjoyed and learned a few things about creating attacks.