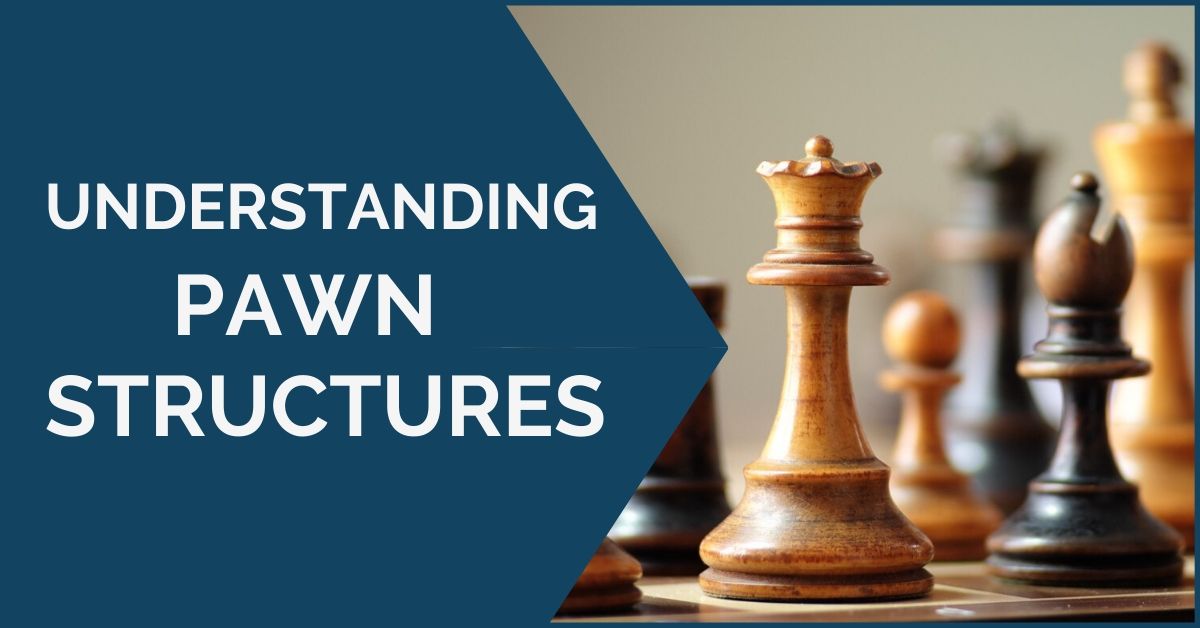 Still, this is not the correct “move-order” of how things should be done. Every chess player who has some experience should be able to determine, or rather, feel, where he feels comfortable. Going over your played games in a slow, deliberate manner, you should be able to remember how you felt in those games and those positions in particular.

When I say positions I also mean pawn structures. The pawn structure is the most defining positional feature in the position. They are particularly important when selecting the openings to play as with the first moves of the game we deliberately go in one direction and not in another. What we want is the chosen direction to be in line with our preferences.

I will give you an example from my own practice.

The opening with one of the most characteristic pawn structures is the French Defence. From White’s perspective, if he wishes so, he can always obtain the blocked center with pawns on d4 and e5 against the pawns on e6 and d5. I generally felt fine in these positions and for a very long time, I played the main lines after 3 Nc3.

With theory evolving a lot and the lines with 3…Nf6 rising to prominence, I felt that it was time to cut short on the amount of theory I needed to follow and I started looking at the Advance Variation after 3 e5. I was happy with this choice because it still kept me in the pawn structure I liked, while at the same time avoiding the masses of theory after 3 Nc3 Nf6, 3 Nc3 dxe4 and 3 Nc3 Bb4.

It is important to note here that even though objectively speaking in several lines White does not get an advantage in the opening, I did not mind that as long as I felt comfortable in the ensuing positions. After some work on the lines, I managed to find such positions.

However, there was one line that was bothering me.

It is also the line I encountered most frequently when I played the Advance Variation. 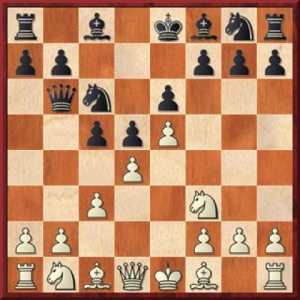 Here the main move for White is the move 6 a3. It is a useful move, covering the important b4-square and preparing the queenside advance of b2-b4. It is also the most theoretical move in the sense that it has the biggest amount of theory to deal with as Black has several moves at his disposal: 6…c4, 6…Nh6, 6…Bd7 (these three have traditionally been considered as the main responses), but also 6…a5 and 6…f6.

Normally I do not mind if I have to study a lot of theory. I enjoy finding nooks and crannies where I discover new ideas. However, there was one big thing that bothered me here and it had nothing to do with the variations or the amount of theory. 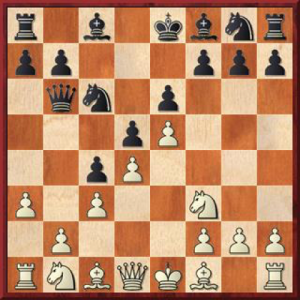 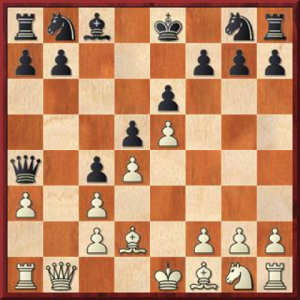 Closing down the queenside. Alas, I had to pay with a loss in this line in order to understand that.

Thankfully, I learned from that loss and I tried my best to make things work in the 6 a3 c4 lines. Since I did not like the hole on b3 and the cramped queenside in addition to the closed character of the position, I looked at the lines where White plays  7 Nbd2 Na5 8 b4 cb but unfortunately, these turned out to be rather in Black’s favor.

All these explorations and understanding of my preferences led me to forsake the main theoretical move in favor of another, i.e. the move 6 Bd3. Historically, this move was never considered critical. It is, in fact, a pawn sacrifice, as after 6…cd 7 cd Bd7 White has no good way to defend the pawn on d4 (the move 8 Bc2 is met by 8…Nb4). 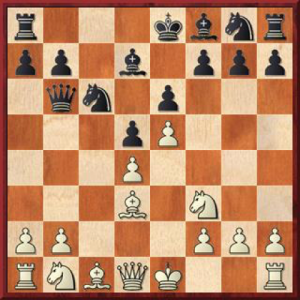 This means that White is forced to sacrifice the pawn on d4, but after 8 0-0 Nd4 9 Nbd2!? the position turned out to be very rich in both strategical and tactical opportunities for White that offered good long-term compensation for the pawn. This also made the position much less French-like and much more dynamic, which was often not to the liking of my opponents.

I did not stop my explorations here. I knew that I would not want to play a pawn down every time I meet the French, so I also looked at the move 6 Be2, which also had rich content and possibilities for White.

As you can see, my understanding of which pawn structure I like and which I dislike led me to the creation of my own personally-suited repertoire that does not follow the main lines. True, this creation required more analytical work as the sidelines are usually less developed and they need more exploration in order to find promising ideas, but with the help of today’s engines unless the position is really completely dry this is not too difficult to achieve.

To conclude it is perhaps best to remember the old wisdom: Know Thyself. Once you do, you will find what suits you and both your openings and general play will flourish.

Want to take your Pawn Structure Understanding to next level?

You should definitely have a look at IM Edward Porper’s brand new Pawn Structures Manual training! 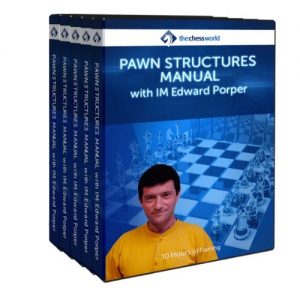