5 Positional Chess Ideas You Must Know 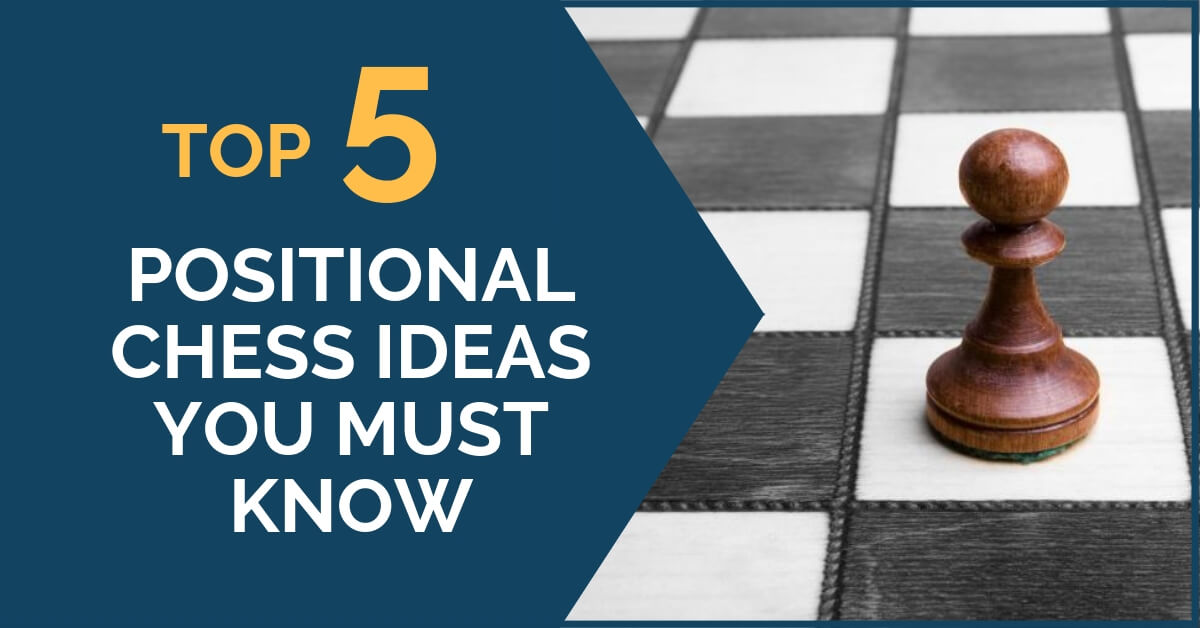 It is not easy to achieve positional mastery.

The reason is that in order to do so one must follow the path of the development of chess since Morphy up until today.

To give you a better idea here is a very brief description of what you would learn.

There is much more to be added to the above descriptions, but you get the idea – studying chess is a serious and time-consuming undertaking!

In today’s world, few people have the time and willingness to do that kind of work and that is understandable – life indeed goes faster with all the technology available.

In order to help you and to a certain extent close the gap of the huge learning that is required, here I would like to present 5 positional ideas that every player must know.

1. Activation of a Knight on g3 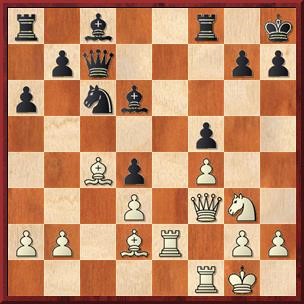 This is the position from the game Nimzowitsch-Rubinstein from the tournament in Dresden in 1926. White’s pieces are well-position with the exception of the knight on g3. Nimzowitsch was no stranger to original thinking and he comes up with 18 Nh1! with the idea of Nf2-h3-g5.

Later this idea was successfully used in the King’s Indian Defence, in the Mar del Plata Variation, where Black’s knight on g6 goes to h8 and then to f7-h6 in order to support the …g4 break.

The King’s Indian is a relatively late addition to modern theory, only becoming popular in the 1950s. But one of its original ideas was discovered way before the opening even existed. 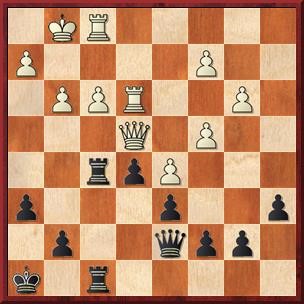 Position from the game Janowski-Rubinstein from the tournament in Carlsbad in 1907 (!). A typical King’s Indian structure where White is solid in the center.

Rubinstein finds an ingenious way to activate his queen: 29…Qd8! followed up by ..Qb8-a7-c5. Needless to say, this is nowadays a staple idea of queen activation in similar structures.

3. Fixing the b2-pawn in Positions with Hanging Pawns

The general strategy when playing against hanging pawns is to provoke them to advance and then blockade them. Imagine the surprise when in the following position: 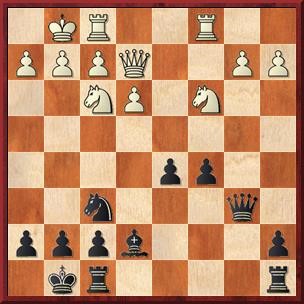 Capablanca voluntarily played 15…c4! The idea is to fix the b2-pawn and obtain counterplay along the b-file. Capablanca understood that the pretty knight on d4 would only look good and will not be effective. The same idea was successfully used by Fischer against Bertok in 1962.

This one was first introduced by Botvinnik in a little-known game: 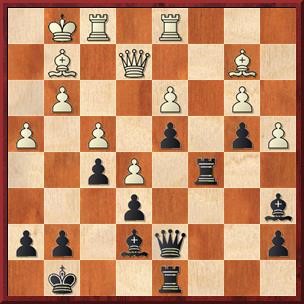 The position is from the game Yurgis-Botvinnik, from 1931, and here Botvinnik played 27…Rc3! The rook cannot be taken since the protected passed pawn and the open d-file more than compensate for the material deficit. White actually took the rook and Botvinnik demonstrated the power of the idea.

Botvinnik was very fond of re-using his own ideas. Mere 12 years after the above game he made the same sacrifice again. The game with Liublinsky is widely known as it was analyzed in his Analytical and Critical Works: 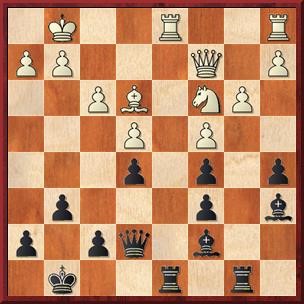 5. Winning the a-file in the Spanish

In the closed positions often arising in the Chigorin Variation of the Spanish the a-file is opened either for a counterplay by Black or as a way for White to exert pressure on the queenside. It is of vital importance for both players to obtain control of it.

The following move (with the idea behind it) was first introduced by Spassky against the same Karpov in a training game when the former was preparing for his match with Fischer. Karpov turned out to be a good student and soon enough it was him who unveiled this powerful idea to the world. 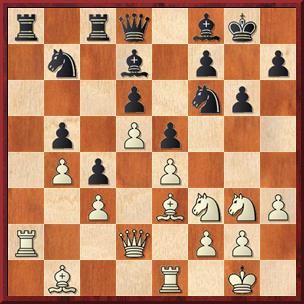 This is the position from the game Karpov-Unzicker from the Nice Olympiad in 1974. Black’s last move was 23…Qd8 with the idea to exchange on a2 and win the file by …Ra8. Karpov’s next not only prevents that plan but also secures the a-file for White: 24 Ba7!

Under the cover of the untouchable bishop White can calmly continue with Bc2 and Rea1, thus securing control of the only open file in the position. With that control already established White can turn his attention to the kingside. Karpov won an exemplary game (and the bishop stayed on a7 until the end of the game!).

These five positional ideas are only a small part of the vast positional heritage, but I hope they enrich your positional understanding even a little bit!

The last position does not match the narrative. Makes no sense.

Thanks for the tip, the editor made a mistake, it is now fixed 🙂

HEY! This is NOT the correct diagram for the karpov-unzicker game! You claim to be a grandmaster with this kind of RIDICULOUS oversight?

Blunders do happen sometimes, no need to blame the GM, it was an editor’s fault 😉