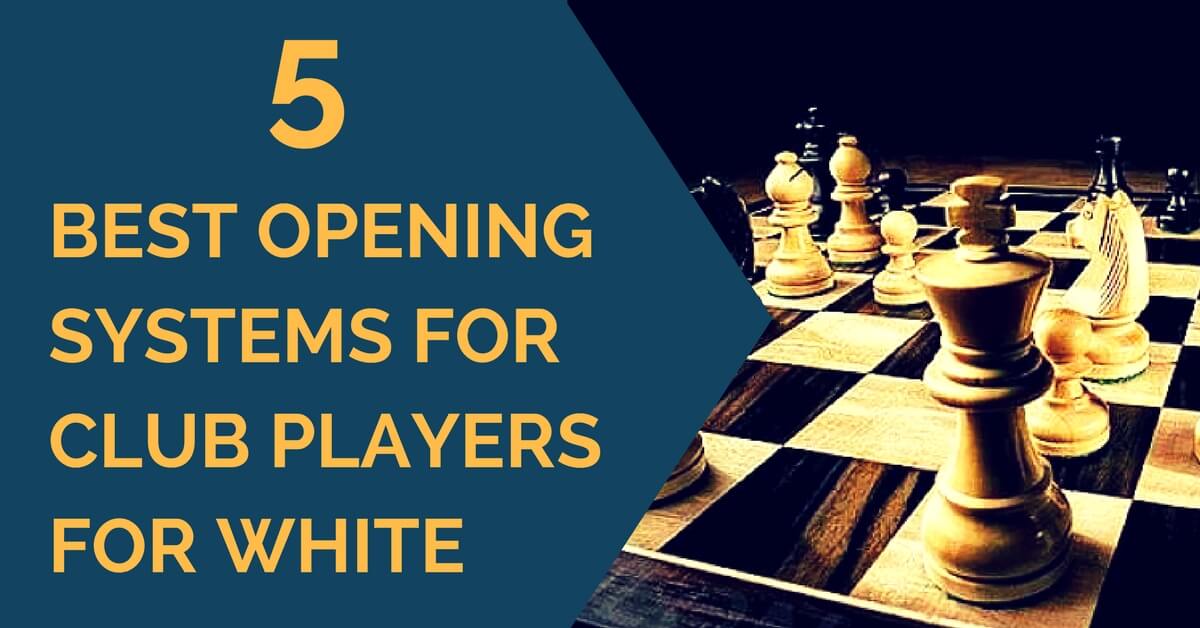 In modern chess having a sound opening, the repertoire is an essential part of achieving success in tournaments. Professional players spend a lot of time working on the openings in-depth, sometimes until the possible endgames that can arise. However, for the club players, spending so much time inserting the moves that everybody knows by an engine and memorizing countless amount of lines is not only a waste of time. But, it can also have a bad effect on their understanding of the game.

At this stage, we recommend having a simple opening repertoire but well understood. It is most important to know the ideas behind a system and the common strategies to follow than to rely exclusively on memory.

In this article we are going to give some suggestions for opening systems you could use in your tournament practice: 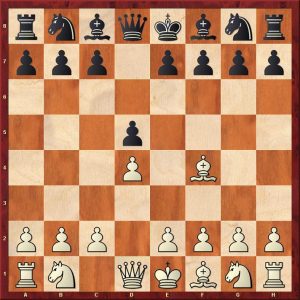 With this system, white sidesteps all of the black’s sharp lines against 1.d4. For years, the London System has had the reputation of being a passive defense exclusively played by those who did not want to enter into a tactical game.

However, nowadays the London is on the rise, with all the top players using it regularly with remarkable success. White has a guarantatee that he will complete his development fast and will then adopt a strategy depending on how black plays. Among the top references of this opening, you can find players like Gata Kamsky, Magnus Carlsen, Boris Grachev, Vladimir Kramnik, and Alexander Grischuk.

To get started with this opening, check our previous articles where we present white’s plans depending on black’s approach. 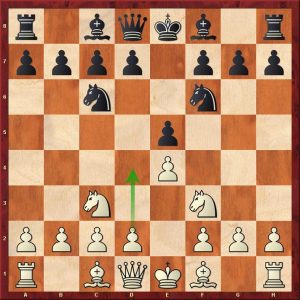 The Four Knights variation leads to an open game, without much tactical trouble. White emerges with a slightly superior pawn structure and tries to exploit the potential weakness of black’s hanging pawns.

One of the upsides of choosing this variation is that black does not have many options to avoid it, so you can learn it deeply up to the middlegame. To get you started, have a look at this article that we wrote on this system.

Chess White Opening #3.The Rossolimo versus the Sicilian with 2…Nc6 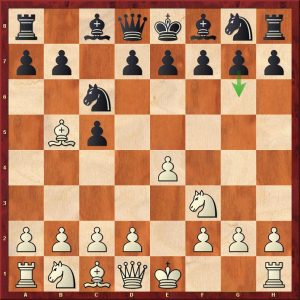 The Sicilians starting with 2…Nc6 is the core of the Sicilian Labyrinth. If white opens with the usual 3.d4, after 3…cxd4 black has a wide range of choices, the most popular being the Accelerated Dragon, the Sveshnikov, but there is also plenty of other lines, for example, 4…Qb6, 4…Qc7, 4…e6, 4…e5 and the list is not complete. Is it worth it for a club player to spend so much time learning what to do against one and each of these possibilities? Probably not.

With the Rossolimo white takes the game into a strategic battle in which he wants to cool off the tactical operations that usually occur in the Sicilian. After 3.Bb5 black’s most popular answer is 3…g6 and we recommend you look at the lines with 4.Bxc6 in which white wants to make use of his slightly superior pawn structure. The main references of this opening are without

The main references for this opening are without doubt Michael Adams, Sergey Rublevsky, and Victor Bologan.

#4. The Chekhover Variation versus the Sicilian with 2…d6 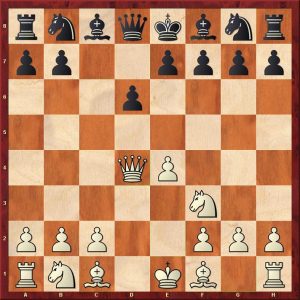 This is an old variation that came back into fashion after being played at the highest level. Again, the main point is to sidestep the numerous possibilities that black has in the open variation.

White takes the game into a Maroczy type of position where black’s play is slightly restricted. Players to look for in this variation are Sergey Zhigalko, Alekseev, and Malakhov.

To get a better idea of this line, take a look at our previous article here. 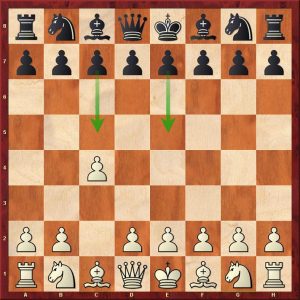 This opening is very popular amongst club players and players on the rise. The English offers a perfect balance between strategic and aggressive play. You can also play it by schemes rather than numerical theory, so there is plenty of room for creativity. Nowadays the main reference is the series of books written by the Grandmaster Mihail Marin, although we recommend you to start with an old but great book, “The Dynamic English” by Tony Kosten.

These are our recommendations for players in the range between 1700 and 2100. We hope you will find inspiration in these ideas and, as usual, if you have any questions feel free to contact us.

Looking for more on Chess Openings? Look at the 7 Things to Consider When Picking Them.

Ready to start winning games with the best white openings? Check out our store and articles: