The #1 Pattern in the Indo-Benoni Structure 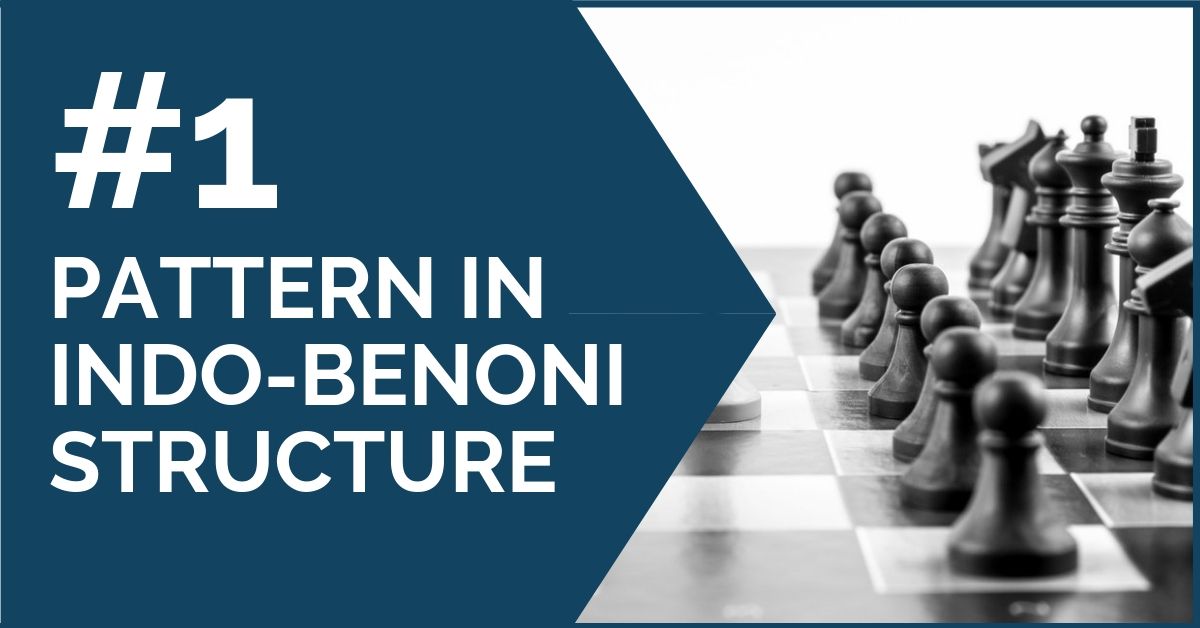 Historically, world champions have employed this defense with great success; the most notorious were Bobby Fischer and Mikhail Tal. Other notable Grandmasters that played this mystic defense quite often were Bronstein, Savon, Suba, Mecking, Psakhis, Marin, Topalov, and let us never forget Vugar Gashimov who brought it back to a modern high level with reasonable results. 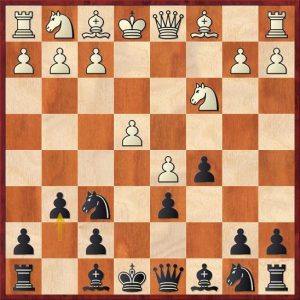 The asymmetric pawn structure, the active disposition of the pieces, and the queenside majority are the ingredients that black has to guarantee a fighting game. Very rarely do the games from this opening vanish into peaceful battles, both sides are obliged to prove their worth; white stands better in principle (more space) and black has the duty of proving his counterplay.

Find out What is New in Theory setups.

Indo-Benoni Structure: There is no middle term.

In this article, we are going to have a close look at a common idea that arises in the typical Indo-Benoni structure: the c5-c4 push. It is a useful resource that in spite of having been played hundreds of times, still gives a hard time identifying when is a good moment to lose the c5 pawn to the Benoni newbies.

First, let us take note of the possible goals we can achieve when we begin considering this thematic advance.

These are the most common reasons for black to think about the pawn thrust. It is worth knowing that sometimes c5-c4 can be played as a sacrifice, one of the three goals mentioned above can easily compensate for the minimum material deficit.

After explaining the main concept, it is time to check some examples. As usual, we advise you to think about the positions given below and then play through the moves. 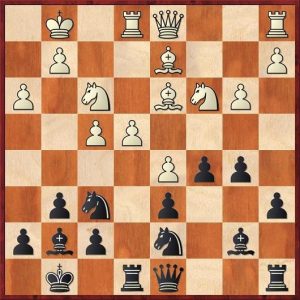 Black’s position is beautiful. He has good prospects with several moves. However, he found a direct way to cause white practical problems to solve. What would you do? 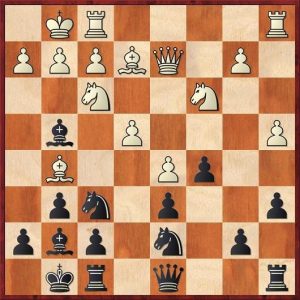 One of the most often seen scenarios in the Indo-Benoni is positions like the one in the diagram above. Black shows a way to handle it by taking control of the b3 square after the c5-c4 push. It is important to note that white is not without resources and it is explained in the notes to the game: 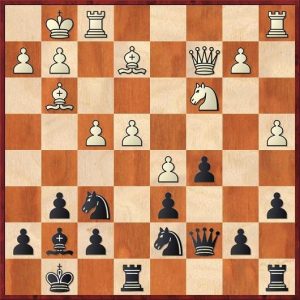 The diagram above is one of the most instructive positions on the subject. It shows both perspectives of the battle in the Benoni. White aggressively tries to grab more space and aims to push e4-e5 after which the bishops will be active or at least the D pawn will become dangerous.

Black, on the other hand, seems to have the square e5 under control; all the pieces occupy active positions and is ready to start advancing the queenside pawns. We can say we have a balanced situation. Nevertheless, white didn’t manage this position precisely well and lost quite soon. See the details here

We hope you have enjoyed reading this article on the Indo-Benoni and learned well about the thematic idea of c5-c4. In many situations, it is not only a useful move but it may also be the only resource to create counterplay as black.

Looking for more on this opening? Here is the Complete Guide.

We also recommend reviewing the 10 Chess Patterns Every Player Should Know.