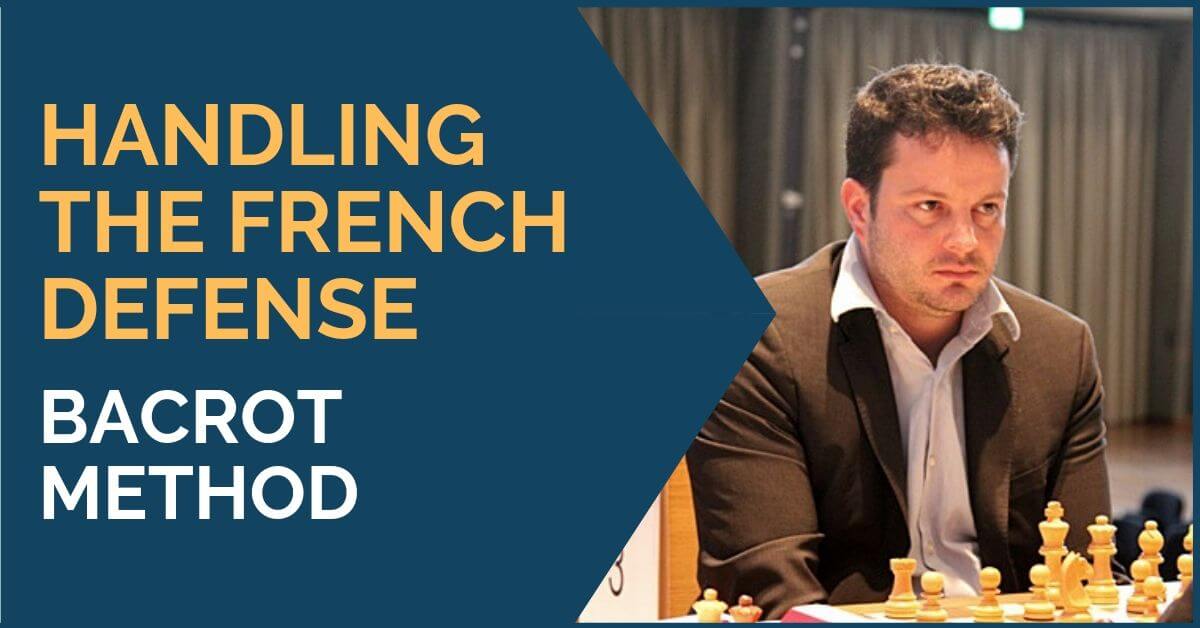 Bacrot Method’s creator is an extremely strong player with a wonderful chess career. Although for most of his career, he has been a 1.d4 player, Bacrot switches to 1.e4 every now and then. In previous articles, we have written about the importance of being practical in your opening choice. Following the sharp lines in the mainstream theory is not for everyone, but fortunately, chess is rich enough and can be played in many different ways. In this article, we would like to draw your attention to the exchange variation of the French as played by the French Grandmaster Etienne Bacrot.

It is quite amusing that against the French Defense he has employed with great success the exchange variation. This variation has a reputation of being harmless for black; nevertheless, as Bacrot shows by his games, things aren’t straightforward and there is plenty of room to outplay the adversary. The great upside of his opening choice is that the positions are less studied and not at all popular. From a very early moment in the game, his opponents need to start thinking on their own and so far practice shows that most of them aren’t making the best choices. 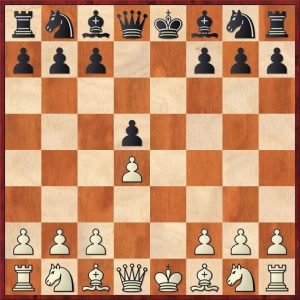 The exchange variation leads to a symmetrical pawn structure where the coordination of pieces takes a relevant role in order to determine the advantage. If black is not accurate he might end up in a passive position with almost 0 prospects of victory while white plays for two results.

This is not a theory article, it is simply a look into what can be more than a reasonable option if you are looking for an easy-go repertoire without much theory to learn.

Bacrot Method: Let’s have a look at some of the strategies used by Bacrot after the moves. 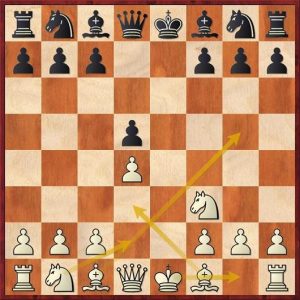 The plans for White are quite simple: He wants to play Bd3 – 0-0 and then decide how the bishop on c1 will and knight on b1 will come out. It can be done like Nbd2-f1-g3 or Nc3-e2 all with the same route but keeping different options open.

In case black plays 4…Bd6 then Bacrot likes to go 5.c4 followed by c5 gaining space. If black does not want to allow it he must play 5…dxc4 which would transpose to positions from the Queen’s Gambit Accepted. 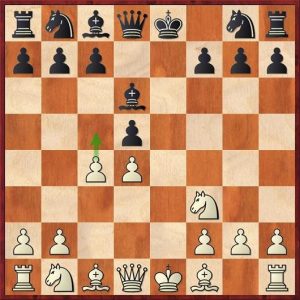 White’s strategy is to keep his minimum lead in development and make the most of it in the middle game phase.

What Bacrot opponents have played in recent games:

Let’s see how a few examples of the line in action. In a recent game against GM Malakhatko, black chose to play a somewhat passive setup with the normal-looking moves Nf6-Be7-00 and he even got to play Bg4. Sounds fine but just after 12 moves white gained the bishop pair and had the more comfortable game.

Sounds almost too good to be true.

Grandmaster Thomas Fodor from Hungary decided to try the line with 4…Bd6 which was previously tried by Yu Yangi against Bacrot at the World Team Championship in December 2018 instead. Black again failed to find the comfortable ground and soon he was clearly worse.

You can see the game here:

It is also curious that against Caruana, the only game that Bacrot has lost in this line, he also obtained a clear plus after just 11 moves. True, it was only a blitz game but it is still Caruana, a world champion contender.

You can see the game here:

As you can see from the games mentioned above the exchange variation might as well deserve a try now and then. It is not so dull after all and your opponents might not expect it!

Thank you for reading and feel free to share your comments with us.