11 Mistakes You Don’t Want To Make In Your Chess 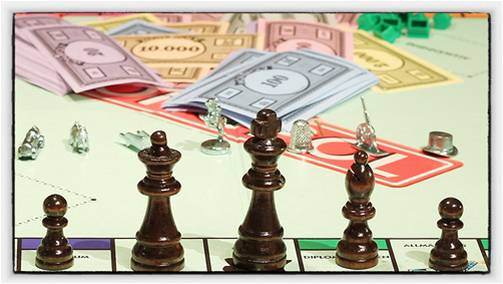 Regardless of that ‘why‘ these are the 11 mistakes you don’t want to make in your chess.

I’ve met people that honestly think that they can spend a few hours on chess, enter a Big Open Tournament and BOOM win $10,000. Wrong. Unless you have a passion for chess, spend a lot of your time to study and practice chess you cannot succeed at any chess tournament. The tournaments with a big prize fund are especially competitive. Don’t do it, if you want to save yourself a big disappointment and time. Money shouldn’t be a motivation at whatever you do, chess included. 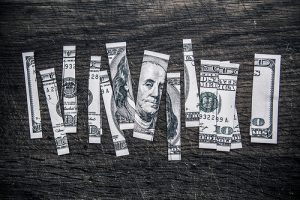 10. Quitting playing chess after a lose

It’s not a good habit to quit anything (except for smoking) if you fail once. All players, big and small have lost games. It’s normal. If they had quit, there would have been no Fischer, Kasparov or Carlsen as we know them today. Loss in chess should be a signal to you that more training is necessary. It should motivate you to work harder and to play better in the next game. If you think about a loss from this perspective, you will succeed. 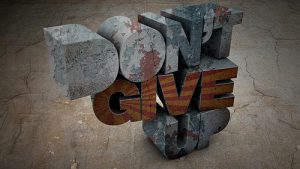 9.Stressing out too much about a chess game

Some players get extremely stressed out before and during chess games. Stress is a negative, disruptive factor which will not do anything good to your cool head and logical thinking. In a state of stress, you would waste extra time double checking variations and will not be able to completely focus on the position. In order to play high level chess, you need to stop caring about the outcome and just to play your game. If you take a serious tournament game with the same ease you play a friendly game you will relax and your results will improve. Give it a try. 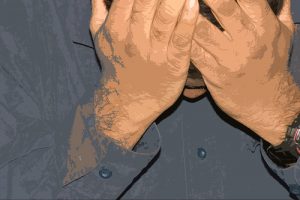 8. Blaming somebody else for your failures

In order to improve at chess you need to be honest with yourself and take full responsibility for your actions (moves). That means if you lose a game, you shouldn’t say something like ‘that’s because of the stupid blunder on move 20’ or ‘I did not get enough sleep, so couldn’t concentrate’, etc. By finding a true cause of your loss, you will benefit much more than if you come up with some common excuse. You may want to read about identifying strengths and weaknesses of your game here.

7. Not learning from your own mistakes

Of course it would be perfect if we could learn from somebody else’s mistakes. Unfortunately, that’s not how it works at chess. In most cases, we need to actually lose a game or two by getting back-rank mated in order to start being aware of certain dangers. Use this extremely powerful learning tool to your advantage. You can learn much better from things if you have experienced it yourself. Read 7 deadly mistakes every novice player makes and… avoid it. 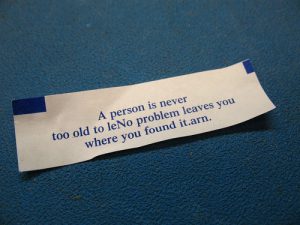 6. Putting chess in front of everything else

Some people get involved with chess so much that they forget everything else: work, family, responsibilities, health, etc. Of course, it is good for your chess career to concentrate only on chess. But be careful, you may lose motivation and get ‘burned out’ by chess. The best strategy is to study chess by little bits during a long period of time. Remember, chess is a marathon, not a sprint. Read about chess time management in 10 Chess Improvement Rules Most Players Forget. 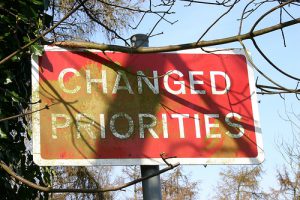 5. Spending too much time accumulating knowledge you would never use in a real game

It’s is true that if you study chess more, you will become better at it. But the key is to study the right things. For example, reading about the history of chess will not help you much in your next 1.d4 game. Memorizing 25 different variations of Sicilian defense 20 moves deep will not help you to become a better chess player. In fact, if your opponent plays Queen’s Gambit Declined, it won’t help you at all. If you just spend a quarter of this time solving tactics, working on endgames and analyzing your own games you will progress much faster, and all the work will pay off quickly. You can check the following things about improving at chess: this and this.

4. Buying many chess books and never reading them

The point of chess books is that they possess knowledge that can make you a better chess player. That is only true with one condition: you actually need to read study them. Chess books are no good if they are just sitting on the shelf. Studying of a chess book includes reading it, thinking about the ideas presented and going over the positions presented on a chess board. Many people just read chess books, instead of studying them, skipping diagrams and notations. It may be good from the entertainment point of view, but does little good for the training process. 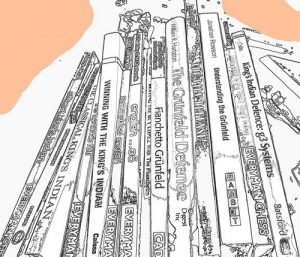 3. Worrying about rating points more than the game itself

Some player get more worried about losing rating points, than about the game of chess in general. Points are just given to you for an estimation of your strength purpose. Rating should not act as a disrupting factor, especially during the game. 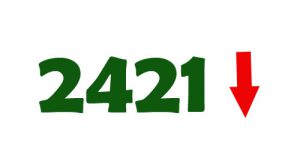 This is a kind of attitude that would prevent you from making progress at chess or significantly slow it down. In order to improve, you need to be self-critical and to admit your own mistakes. If you lost because of the badly played opening, you should analyze the lines and make corresponding corrections in your repertoire. If you lost due to some other reason you need to work on that, it’s probably your weak side of chess. 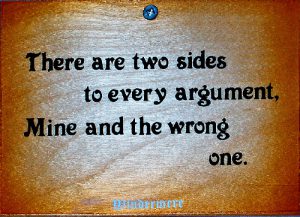 1. Pursuing chess as a professional career

While playing chess may seem like an amazing opportunity to be turned into a professional career you should consider all pros and cons. There are only about 1300 grandmasters in the world. Their rating varies from about 2500 to 2800 something. These are considered “professional chess players”, meaning they are making most of their living playing chess. Peter Zhdanov of Pogonina.com published a list of highest earning chess players of 2012 from which it’s clear that only 2-3 players made more than $1,000,000 in year 2012. The number 10 player made about $150,000 the same year. Just think about it #10 player in the world is about 2730 ELO. What about those who are 2500-2600. How much you think they make? You’ve got the idea.

The point is simple, unless you are in the top 100, it’s not easy to make decent leaving from playing chess, especially if you need to play opens instead of invitational tournaments with appearance fees which are only available for top GMs. 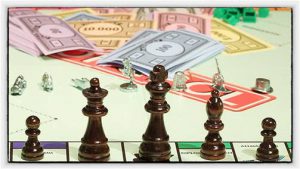 i really liked this article

[quote name=”Yury”]Well, at least he is happy himself and playing chess 🙂
[/quote]
I’m not pretty sure he is a happy person. Anyone can tell. Of course he won’t read this: he is playing chess at the moment, what else? Only suffers from 1, 2, 6, 9 of the above. At least has a goal and goes for it.

I saw myself in too many of the above mistakes. Thank you for the thought provoking article!

LD, he is a true chess enthusiast! 🙂

Thank you for this nice article. I recently made a terrible blunder in a winning game and lost it. After having read your article I feel know far better and ready to go on.

Thank you for your interesting work!

It kind of feels that you’re doing any distinctive
trick. Furthermore, The contents are masterpiece.
you have performed a wonderful activity on this topic!

Hello, thank you for the comment.
That sentence wasn’t intended to be technical in the sense that I was setting a specific ELO rating limit. It just shows, there are about 1300 chess players in the world who have full-time job playing chess.
I’m aware that the GM title has both rating and norm components, so someone with 2400 rating can be a GM while someone else with 2600 may not be. But for the sake of argument they are both professional chess players.

[quote name=”LD”]I once knew a man who just had two priorities in his life: his job, and chess. When he grew older, he stopped work and just spends his time playing chess. Ended up with no knowledge of his children or wife’s life. Apparently he is a happy man…[/quote]

Well, at least he is happy himself and playing chess 🙂

I once knew a man who just had two priorities in his life: his job, and chess. When he grew older, he stopped work and just spends his time playing chess. Ended up with no knowledge of his children or wife’s life. Apparently he is a happy man…