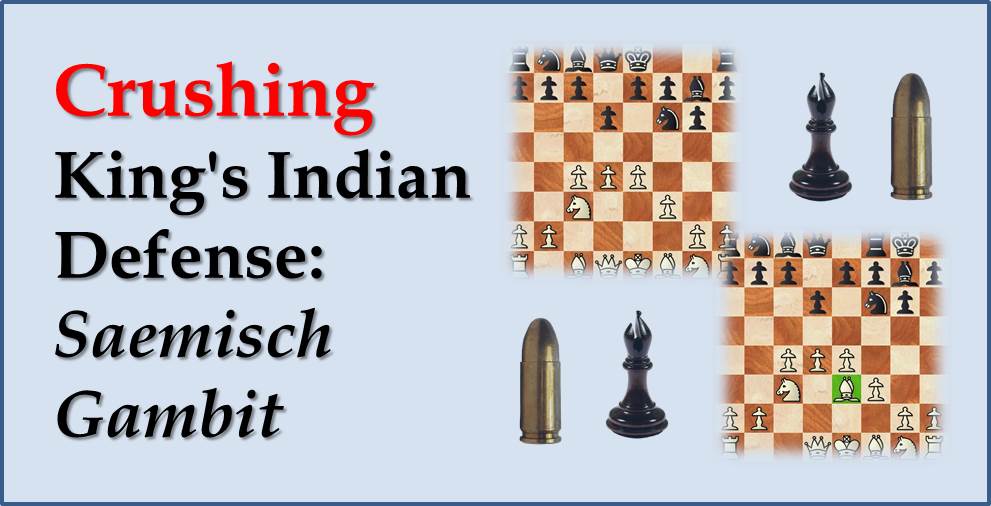 In this article, WGM Raluca Sgîrcea and IM Renier Castellanos cover the Saemisch variation of KID in great detail. This is one of the most important weapons that white can use against a very popular on all levels from club to super-GM King’s Indian Defense. Ready to learn more?

The Saemisch variation is one of white’s main weapons against the King’s Indian defense. It starts after the moves: 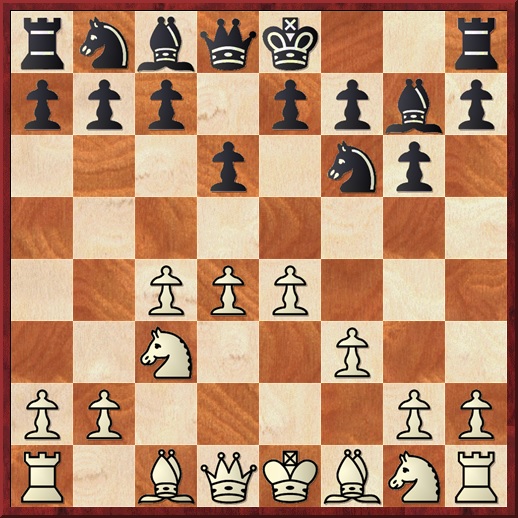 Historically, this variation has been employed by very strong grandmasters, including world champions like Mikhail Botvinnik, Mikhail Tal, Tigran Petrosian, Boris Spassky, Anatoly Karpov, Garry Kasparov and even Carlsen has recently played it in blitz and rapid games.

The move 5.f3 can be an unpleasant choice against the typical King’s Indian player who is always looking for an attack on the kingside. Black should know that by playing 5.f3 white solidifies the center and reduces considerably black’s counterplay. Therefore, black should apply different strategies and try not be too straightforward with his attacking intentions. In fact, it is white who, in certain lines, can castle queenside and develop an attack against the black king by advancing his “h” and “g” pawns.

The Saemisch variation remains a popular variation in today’s top events. Grandmaster Alexey Dreev is a well known specialist of the line, but there are other big names like Evgeny Tomashevsky or Alexander Moiseenko who play it often as well. Even non permanent 1.d4 players like Caruana or Karjakin have chosen this line when facing the King’s Indian. This is a clear sign that the line is very much alive and still popular.

Note:In order to improve your play not only you need to study the openings but also you need to concentrate on positional understanding and endgame play.If you want to learn how to play common endgames well, I suggest you checking out our premium training course where we spend a lot of time drilling most often occurring chess endings so that you will not have to guess on the winning approach, but simply would know how to win these positions:

In this article we are going to see how to play against the Saemisch. 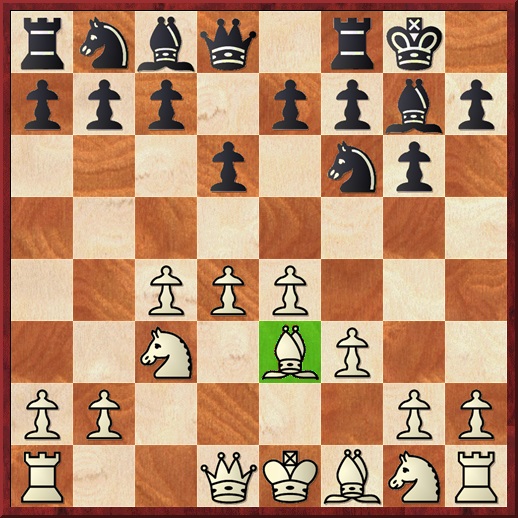 After 5.f3 – 0-0 6.Be3, black can decide what kind of middle game structure he wants to play. His main options are:

While all these lines are reasonable ways to play against the Saemisch, in the present article we will examine the Benoni – like move 6…c7-c5. We believe that this response has earned the status of main line and it offers black good chances to create a dynamic and double edged battle.

The only ”drawback” of this line is that white can play 7.dxc5, winning a pawn. However, black has plenty of compensation based on the following points:

Nevertheless, white can still play certain forced lines that could turn the game into a drawish endgame, but this happens in almost every defense and it is not something to really worry about. 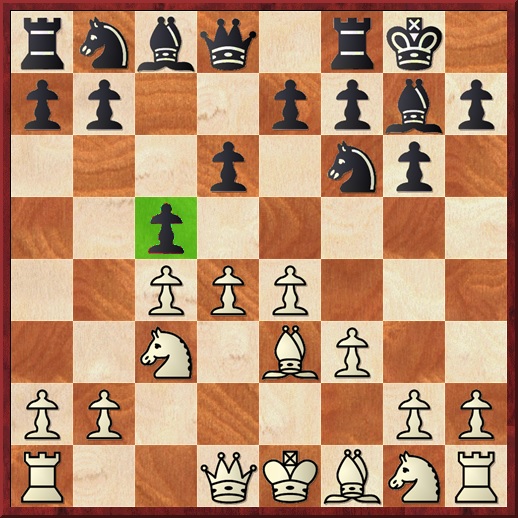 In the diagrammed position, white’s options are 7.d5, 7.Nge2 and 7.dxc5. We will examine the line in which white takes the pawn on c5: 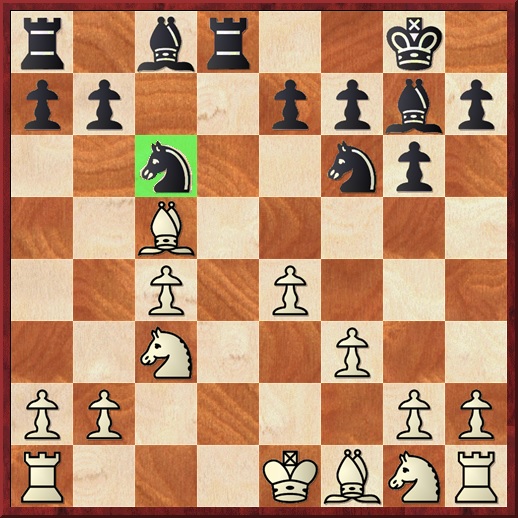 After 9…Nc6, white has two main options, 10.Nd5 and 10.Ba3, but a third and interesting possibility is 10.Nge2. Let’s have look at each of the moves we mentioned before:

A) 10.Ba3 is analyzed in the game black Rowson – Kotronias. Balck should reply with 10…a5, with the idea of Nb4 and Be6. It seems like black obtains good counterplay in this line.

C) Finally, we will analyze the move 10.Nge2. In this case, black should answer with 10…b6, with the idea of forcing the retreat to a3 and then play a5. The position resulted has some similarities to line A) 10.Ba3, as seen in the game Kutsankov – Dydyshko.

This line is rich in possibilities and there are many second lines that we haven’t covered in this article. However, we hope to have set some guidelines to help you understand the main ideas of the line and start your own theoretical research from this point. The general evaluation is that black is doing OK in this line, but it is usually required precise play from his side.

Note:Openings are no doubt a very important part of chess. If you want to improve your general chess level simply studying openings is not enough. If you aim for a dramatic improvement at chess you need to work on all of the elements of the game in a systematic way:

It possible to created a pdf format