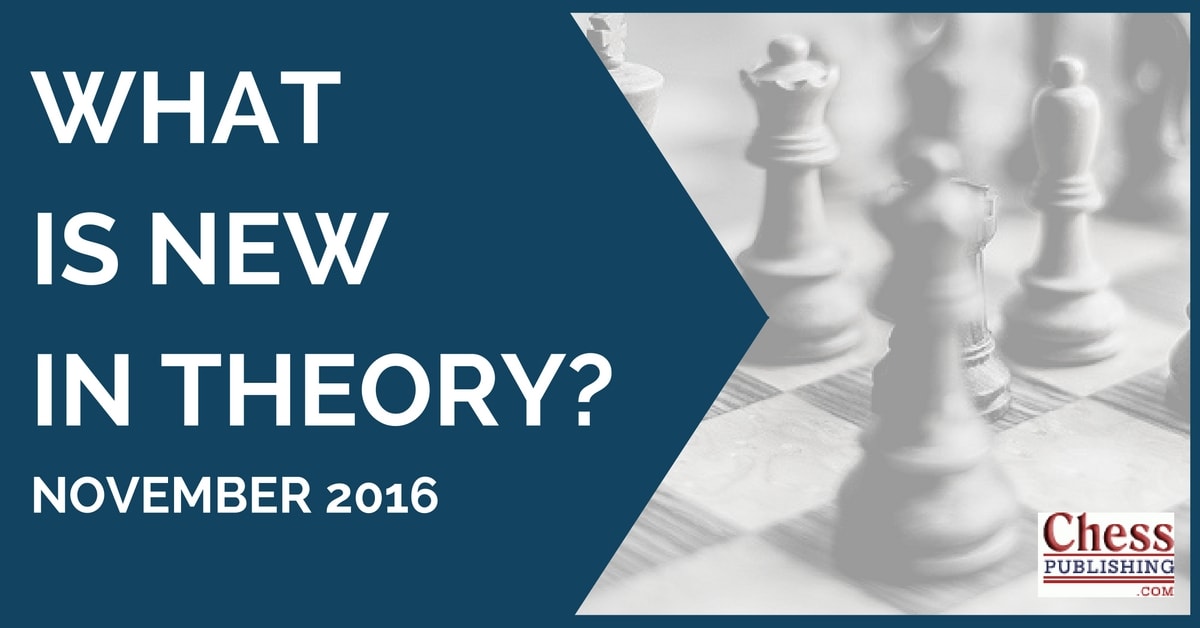 This column deals with updates on recent developments from the site. The focus would be both on topical variations and rare lines that you can use in practice-Ed.

My friend, Max has fallen in love. No, not with a rosy-cheeked damsel that you may have imagined. But with Modern Benoni, a brilliant system for Black against d4. This morning he could not help gushing over his newfound love.

“See how Tal and Kasparov played it…”

“Not to mention Max, our own native talent,” I responded, amused by his enthusiasm.

“I am only an amateur,” remarked my friend with becoming modesty.

“OK, now that Modern Benoni fascinates you so much, you can perhaps solve a problem of mine.”

“I was looking at this update on Modern Benoni at ChessPublishing.com. John Emms says White does not take the pawn on d6 as it would give Black good compensation. I wonder why…” 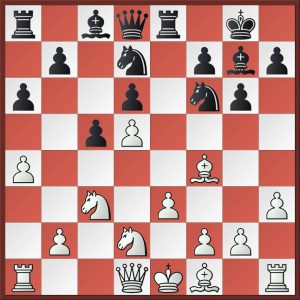 Max was bemused. When we set about checking lines, we were intrigued by what we saw. Here is what we found:

White had to step on a minefield here. So Emms was right, cautioning us about capturing that pawn on d6. However, if White plays the modest 12.Be2 instead he gets a reasonable position.

This is a subtle line and its positional dynamics are not easy to follow. But then one sits up and learns.

What else is worth a look? There is a sharp theoretical battle in Sicilian between Kramnik and Gelfand. It is not every day that Vlad would play 1.e4. Here he was certain, that Boris would be faithful to his Najdorf and he was not wrong. The veteran fell right into his rival’s preparation.

There is also a tactical feast awaiting connoisseurs of King’s Indian, and here I have space only for the critical middlegame position from the analysis of David Vigorito who writes, it is not for the faint-hearted! 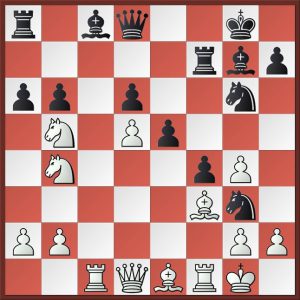 We invite readers to find out where this position occurred last and tell us who won the game.

Want to know more about What is New in Theory?

For more info. on recent trends in openings, you may visit ChessPublishing.com.