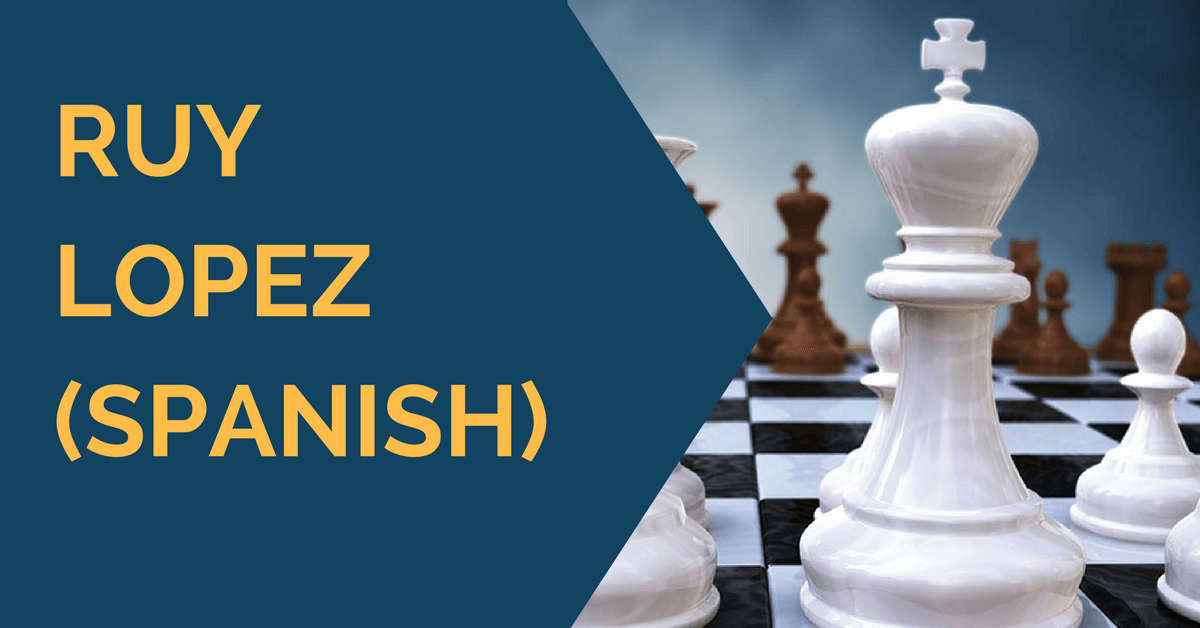 Spanish game is one of the oldest and well analyzed openings. The opening was first played and studied by the greatest chess players of XV and XVI century Luzena and Lopez from Spain. This is probably single the most popular opening which is being played today at all levels: from beginners to the elite grandmasters.

In the old times the main idea of 3.Bb5 was to attack e5 pawn, but nowadays it’s only a beginning of complex strategic plan: fighting for the center and gaining tempo.

The 3…a6 move considered to be modern Ruy Lopez and being played most of the times.