The following position is familiar to experienced solvers. We crave their indulgence even as we introduce it to younger readers. White rook is under attack and Black pawn is about to queen. 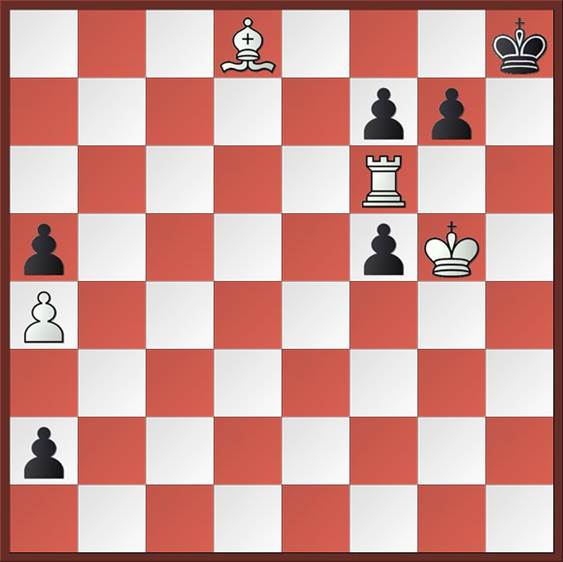 Unfortunately it was White who received the shock in the end.

When Paul Keres composed this study and offered the solution (draw) everyone thought it was OK. Years later a solver refuted the solution. In other words the study was “cooked”.

(The delights of chess by Assiac)

Man I did a long calculation on this one. I didn’t see any win for white and got frustrated and looked at the article’s solution. Was I ever surprised to see the stalemating tactic that existed!

However which had a moderately simple refutation. The bishop will forever be stucked defending one pawn, and the king will be “overcomed” with pawns in his “face”.

what is the solution ?

Dear reader,
The solution is “cooked”.
Nevertheless, it’s the best attempt for White to draw.
You have to find both the solution and its refutation.