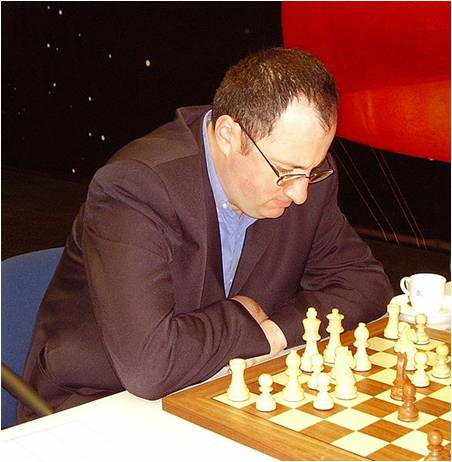 Veteran GM Boris Gelfand needs no introduction to our readers. He played the last World Championship Match with Viswanathan Anand in 2012 losing it by a narrow margin (6-6 in classical games and 1½-2½ in Play-off rapid games).

In this article first published in ChessPro.ru he offers his opinion on the recent Anand-Carlsen Match-Ed.

Every world champion gives something new to chess. In the case of Carlsen, it is a new level of endgame understanding. This is what he has given to chess.

He has won many games from endings that can be called a dead draw. There is already so much material available from them that you can publish a whole book. In the Match, Magnus demonstrated not once but twice, that he can squeeze a win from a dry ending.

His errors in the endgame analyzed by Evgeny Sveshnikov in the past had to do with technical positions in which he had to defend. In practical endgames, especially static ones, with a tiny advantage, he is the best. In such positions, he plays better than a computer.

Anand’s chances for a positive outcome of the world championship match depended on sharp tactical play against Carlsen. If only he had got a similar position as in Game 9 at the beginning of the match… But with a “-2” score you cannot play with the same confidence. 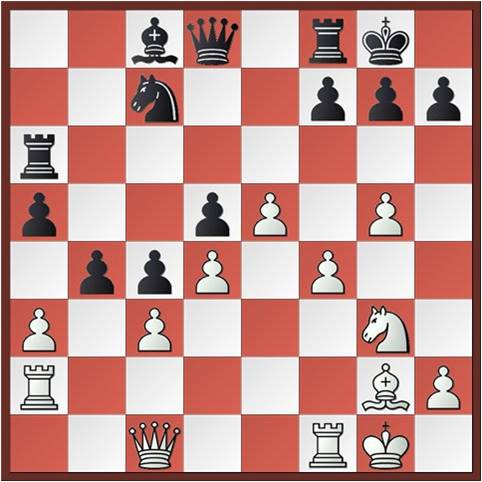 Here I was really surprised by the move 20.axb. It was possible to play 20.f5, and if the knight goes to b5, the exchange axb looks better for white. If Black plays something else white wins an important tempo for an attack. However, I have not looked at the last two games very carefully, so this is just a general impression.

Previously Vishy played 1.e4, and it’s still a mystery what he was planning here. He must have prepared something in Berlin and other opening lines, but we did not see any new ideas there. Possibly Carlsen was one step ahead in his preparation of these lines.

Opening was always a relatively weak point of Magnus’s preparation, it’s well known, and I cannot say that he significantly improved it for the Match. In future it may turn out to be a serious weakness, if someone can force him to play complicated attacking positions instead of simple, drawish ones. Anand failed to achieve it.

The Match was basically lost after move 13…Bc7? in Game 5. 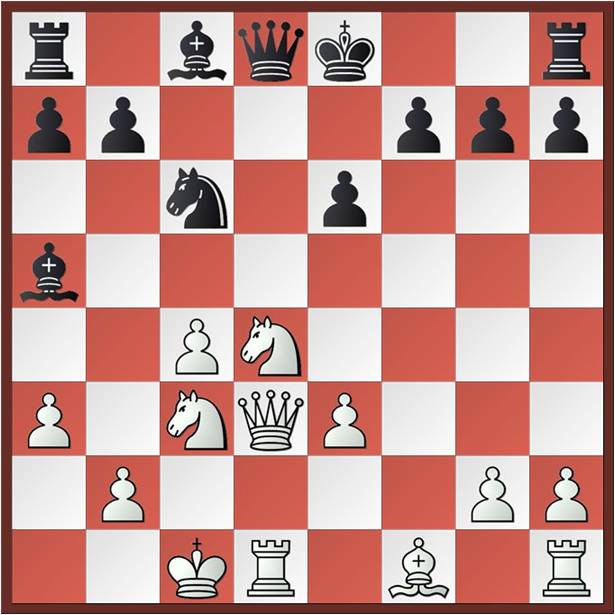 At this point Black had several good continuations that did not require giving something up in the position.(Among them 13…0-0 suggests itself-Ed.)But Vishy for some reason decided to step back with his bishop and got the kind of position that was favorable for Magnus.

In Game 6 Anand started to experience serious problems after exchanging the c-pawn for g-pawn (when Anand allowed removal of his pawn from g2). It was a dead drawn position and it was possible to liquidate pawns on the entire queen’s side. After Carlsen created a passed pawn, the position became much more difficult to play for Anand, especially psychologically.

(According to Joshua Friedel on ChessBase the problems began even before. This ending is still being debated. You can see it for yourself. pgn

The Match provided a lot of instructive material for aspiring chess players. The World Championship match is something to watch for people who like the game itself and also for people who like the tension and pressure around the games during the event. The games of this match possess a lot of nuances only visible after a deep analysis. After a careful examination it becomes clear that in Games 3 and 4 mistakes were made, but not where commentators and even the players initially pointed out. After Game 3 Magnus was unhappy about his move 28.e3. 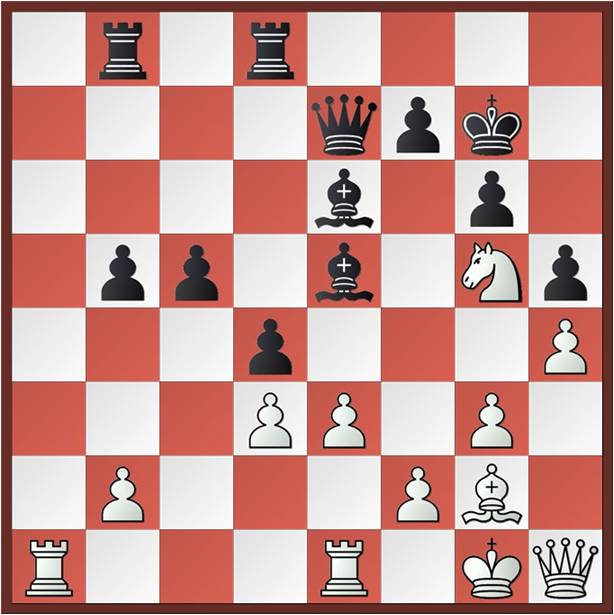 Later it turned out, it was the best continuation for him. Intuition did not mislead him and allowed to save the game.

I want to congratulate Magnus for his well-deserved win and wish him to continue making his fans happy with great chess. 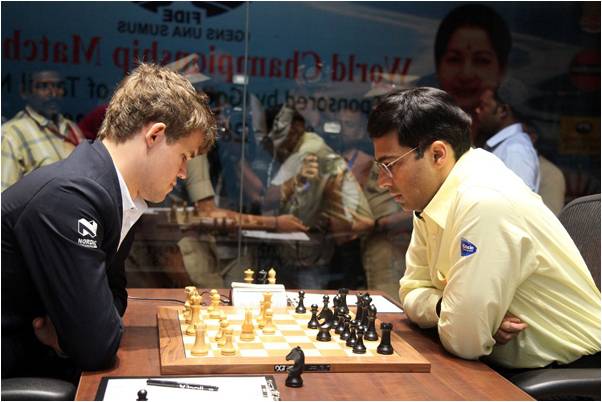 (The 10th and final game of the Match, a hard-fought draw-Ed.)

In conclusion, I want to say a few words about Anand, especially after many things have been said about him lately. Vishy is a great champion. From the point of view of chess development, he is one of the best for many years. Now there are many chess tournaments taking place in the world of chess, and it’s his accomplishment. He did not put his own interests ahead of the world chess, always created a positive image of the chess champion and never ‘showed off’ because of his title. He had to play by different rules during world championship cycles, on occasion he was even eliminated in the Candidates’. But he always fought only over the chess board and did so with dignity.

1) Evgeny Sveshnikov is a consistent critic of Carlsen’s play, especially the opening.

We have not been able to locate his analysis of Carlsen’s endgame play.

2) A zipped file of all the games from the World Championship, Chennai 2013 may be downloaded here: pgn

Credits: This is a free rendering of Gelfand’s opinion that first appeared on ChessPro.ru:

The images of Gelfand and and Sveshnikov are taken from Wikipedia

The image of the last game from the World Championship Match,

Chennai 2013 is from the official site of Russian Chess Federation

Dear friend,
Thanks for the comment.
Could you give the link to the German Wikipedia article?

Nice piece. I found it in the German wikipedia page:)

Dear Chandranr and Neolita,
Thank you both for the comments.
For the moment,only one point of clarification:
This is an article, and not an interview.

Finally found something worth reading on reddit chess group.