ChessBaseMagazine is the flagship of ChessBase and released every two months. Our columnist offers review of a recent issue-Ed. 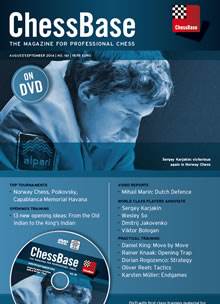 Uneasy lies the head that wears the crown. After the runaway success early this year Magnus Carlsen is slowing down a bit. Not for lack of determination, though. It’s just that the world champion’s rivals are stealing a march on him. So it was Sergey Karjakin who won the 2nd Norway Chess Tournament ahead of Carlsen. In this issue the winner himself annotates his game against Kramnik. But what happened to Carlsen?

Simen Agdestein, his friend and former coach wrote, “In general he didn’t look very inspired in Stavanger. He felt, the pressure, he said, of the Norwegian press believing it’s just a walk in the park winning such a tournament. It certainly isn’t, not even for a World Champion.”

By his own admission Carlsen’s play was uneven. In some games he missed his chances and in others he just managed to survive. Still he had not lost hope. When the penultimate round began he was level with Karjakin and he just had to beat Peter Svidler, the Russian grandmaster to draw ahead. 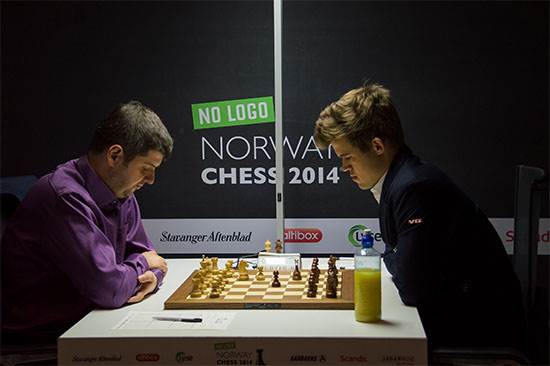 For a while it appeared, he was going to make it. With precise, principled play he managed to outplay Peter Svidler and it only remained to cash his chips. As Peter himself admitted later, he was close to capitulation. Nevertheless, he decided to play on. After all no one has won a game by resigning. Then it happened. Magnus miscalculated and his opponent was only too quick to seize his opportunity. He initiated a terrific counterattack forcing Magnus to defend with all the ingenuity he is known for and earn a draw. The cut and thrust battle is annotated by GM Roiz in this issue.

But there still remains the question, why did Magnus play the way he did?

He wrote in his blog, “A week ago I would have said that a missed win would never be as painful as an outright loss, but my penultimate game against Svidler came close. He botched up the opening and with the black pieces I had perfect co-ordination and could win material in many ways. Instead I went for an illusionary mate, having missed his Rg3 defense.”

He had a small consolation, winning the blitz event that preceded the tournament.

But the greater satisfaction lay in his winning the FIDE Rapid and Blitz Championships at Dubai. This was a great series with stalwarts like Caruana, Anand, Nepomniachtchi and Nakamura competing and the standard of play was high. The games are not included in this issue. Hopefully, they would find their way into the next MegaBase.

Two other important events are covered by this issue. The Poikovsky Karpov Tournament was won by Alexander Morozevich ahead of Jakovenko and Bacrot.

The Capablanca Memorial Tournament at Havana was won by Wesley So ahead of Bruzon Batista and Dominguez Perez. Surprisingly Vassily Ivanchuk came last. For once the Ukrainian failed to capture the first prize in his favorite event.

There are 13 opening articles ranging from Caro-Kann to Queen’s Indian. Among them I would single out Igor Stohl’s survey on French Winawer dealing with a topical variation. Here is a glimpse of the same with some additional commentary.

A modern pawn sacrifice in the Winawer

What can White do in this variation? I believe, he can deviate before with 12. h4 or 12.Nxc3 and take his chances.

The Budapest Gambit also figures among the surveys. I have reservations, though, in spite of the enthusiastic advocacy by Viktor Moskalenko who has written a whole book on this system.

There are also four opening videos in this issue. Two of them are by Mihail Marin. The first on King’s Indian is fairly standard. But the second is a surprise. 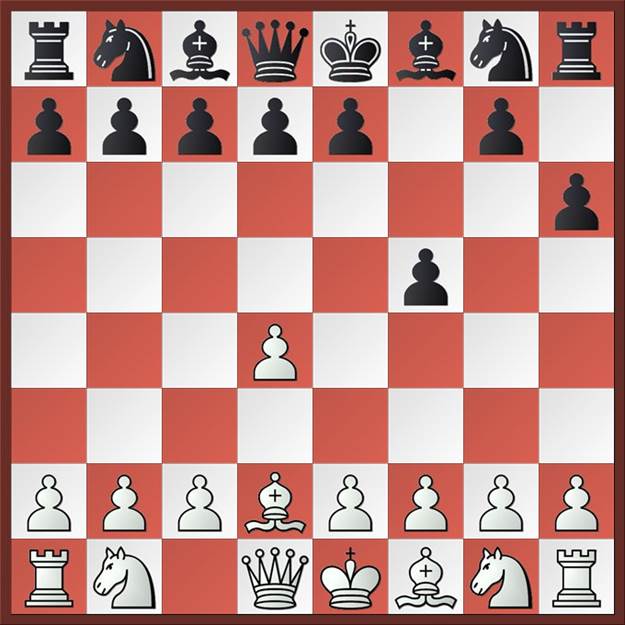 Apart from administering a mild shock to your opponent this line has the advantage of weakening his kingside. What if he treats it as a joke? He will have lowered his guard and that’s an advantage. 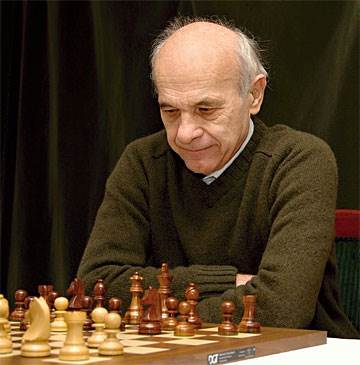 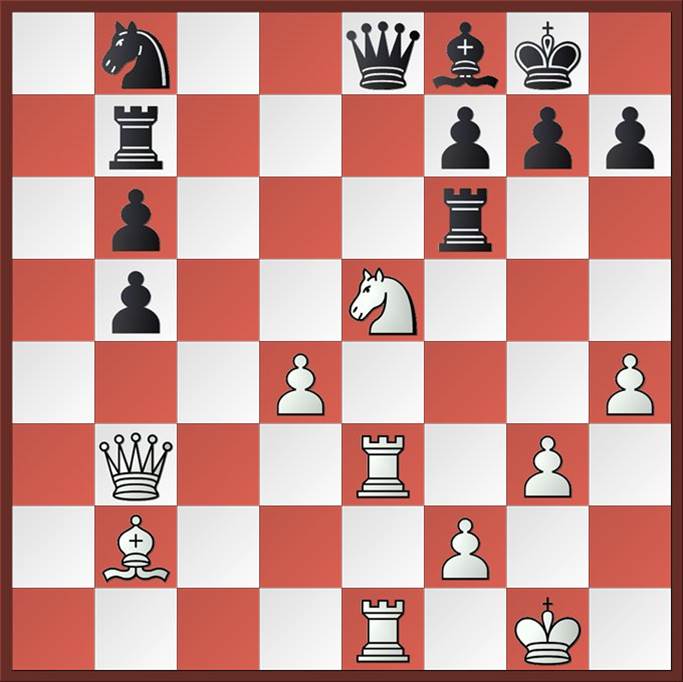 (solution under this review)

In the OTB database there are 578 recent games of which 89 are annotated.

Tele-Chess fans have greater reason to rejoice. This issue offers a file of 1000 unannotated games and 39 annotated games. If you are an OTB player, make it a point to check out those annotations by CC GMs, Alvarez and Morgado. Who knows, you might strike gold before others do.

For more info. on this issue, see ChessBase site.