ChessPublishing.com is a well-known site devoted to opening theory. This column deals with updates on recent developments from the site. Focus would be both on topical variations and rare lines that can be used in practice – Ed. 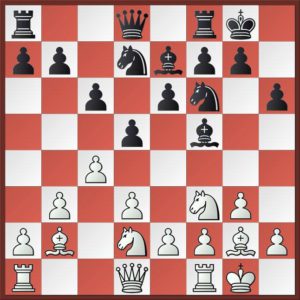 My friend, Max is enamored of the Reti Opening ever since Richard Rapport used it to beat Carlsen this year. 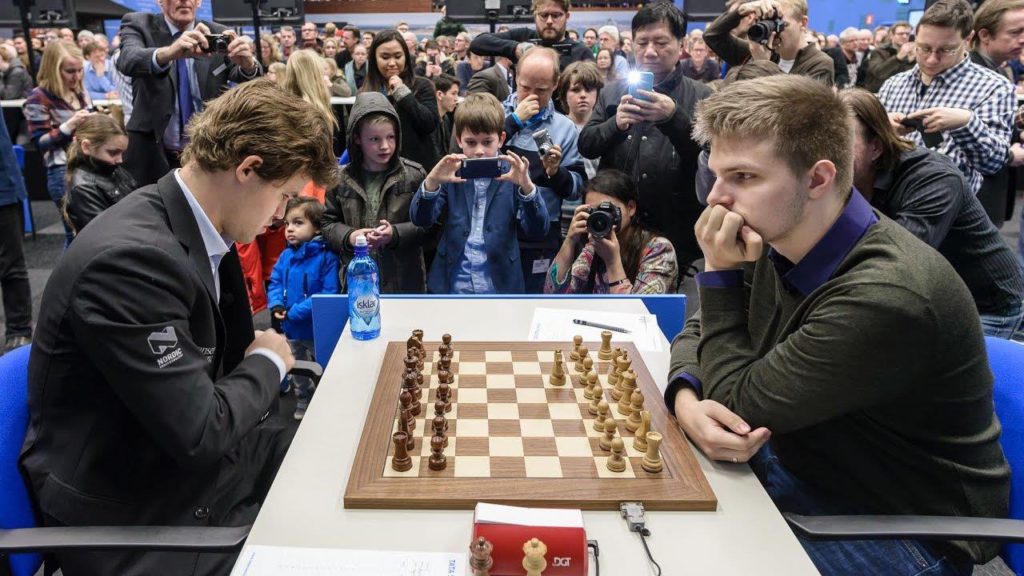 “What if someone tries that against you when you are Black?” I asked, laughing. That had him worried.

“It is not sporting to beat a man with his own weapons.”

“All is fair in love and war. Remember Bronstein doing that against Botvinnik? Old Misha was very, very angry…”

“That’s not right. But What shall I do?”

“Learn to play with both sides. There is an analysis of Reti in ebooks at ChessPublishing.com and we can also see the commentary on the game by David Cummings” I suggested. Here is what we found:

A fine effort by Rapport that Reti would have approved. But what about Black? I think he can try the Lasker System with 7…Nbd7, …Bd6 aiming for …e5 advance. Alternately, he can try 11…Re8!? with the same idea.

Among March updates I found the following encounter refreshing. I have simplified the analysis by Viktor Mikhalevski and offered my own commentary wherever necessary.

An object lesson for White against the Petroff! But Black should not lose heart. He had to play the thematic 12…Qa5! keeping an eye on the fourth rank and also targeting c3 as pointed out by Mikhalevski. 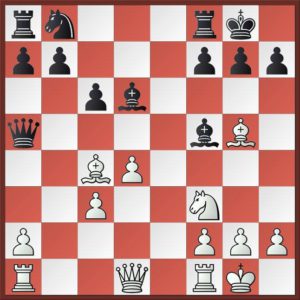 There is much else to see and explore at ChessPublishing.com.

Visit the site and take a look.