“Keep it simple, will you?” my friend Max pleaded.

“You always say that,” I laughed.

“Pray, why does A say, the line is equal, B says, it’s slightly better and C says, it’s far from clear? Don’t they all have computers? Fritz should work it out for them.”

But then judgment of a position is not a mathematical issue that can be resolved by engines alone.

A case in point is a recent encounter that I saw at ChessPublishing.com. A young player known for his aggressive style confronts a veteran GM, (a former world champion, no less!) 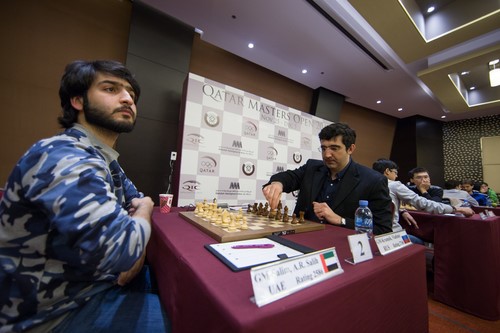 The latter keeps his opponent guessing move after move, following the least fashionable of lines. The young player, bemused by his opponent’s non-standard play, nevertheless, reacts correctly and even appears to have better chances. 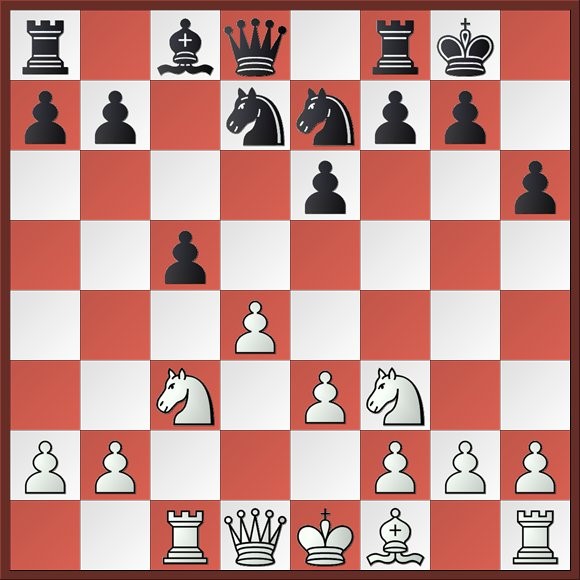 only to flounder in the end. So what went wrong? Max Illingworth examines the game in his recent column at ChessPublishing.com.

For a more comprehensive view you should also check the ebook from the site.

This work edited by Ruslan Scherbakov is useful in unraveling the complexities of the opening.

For this game I have simplified the analysis a bit and added a little more explanation for readers not familiar with theory.

An interesting game by Kramnik and notes by Max Illingworth are very instructive on the final phase of the game. As he points out, the march of the king in this game is reminiscent of the classic, Cohn-Rubinstein1909.

What about the opening? In my view Black has the freer game with 8…b6,…Bb7 followed by …c5 rather than with Kramnik’s immediate 8…c5.

In the game position shown above White has a lead in development and he should play for more. I have mentioned at least two such moves and they still need more tests over the board.

One important point that I would stress for our readers is not to be overawed by the rating and reputation of the opponent, notwithstanding his knowledge and experience. This is easier said than done. One player who accomplished this feat in Qatar 2014 was young Shyam Sundar from India who refused to be intimidated by Vlad and exchanged blow for blow to earn a draw. 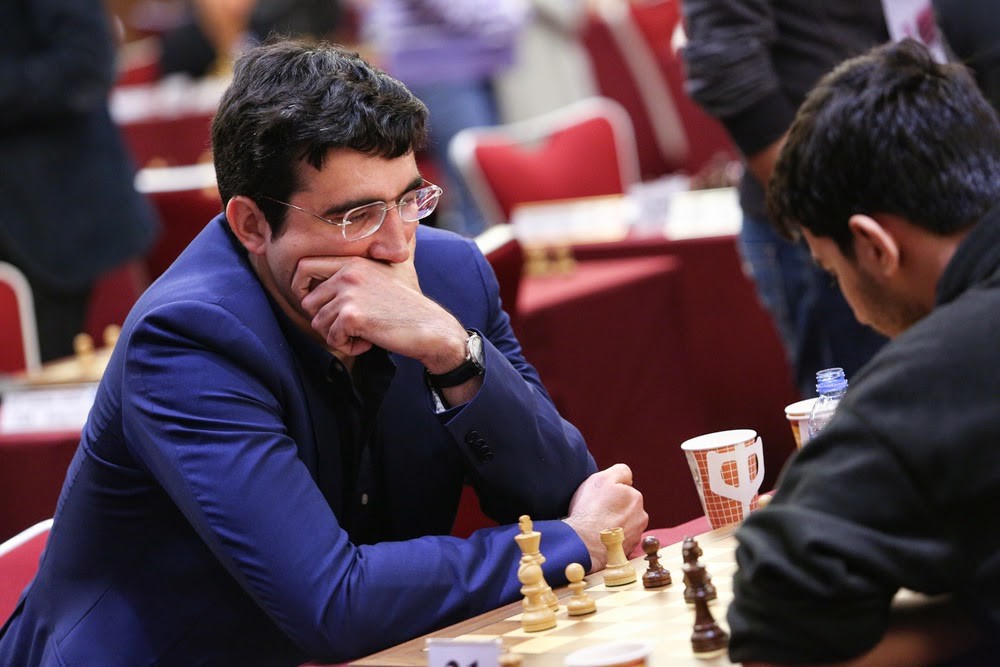 This game and its opening are well-analyzed by Tony Kosten in his column on flank openings.

For gambit fans the good news is that the eBooks on the Budapest and Albin are updated both in pdf and playable (pgn) form.

There’s a lot more that one can explore and learn from this site.

Credits: The images of players from Qatar 2014 are by Maria Emelianova and Dmitry Rukhletskiy.