When I was very young I was inspired by Richard Reti. I was particularly impressed by the way in which he beat three stalwarts, Capablanca, Alekhine and Bogoljubow with his opening in the New York 1924 Tournament.

“That’s the way to play…” I thought. So in game after game I would play 1.Nf3 2.c4 followed by g3, Bg2 and b3, Bb2.My opponents (boys of my age), however, treated the opening with scant respect. Their pawns would overrun my centre in no time and soon the game would be over, with my bishops looking hopeless and foolish.

“What kind of opening is that?” some of my opponents would sneer at the end of the game. Then I would get very angry. “These are barbarians and they can’t appreciate the subtleties of Reti,” I would fume. It took years for me to learn, it was my fault really. One needs to start with e4 and d4 openings before turning to refined systems like the Reti and the English. But what should one do with Black, confronted by Reti? There are several methods and quite a few of them have stood the test of time.

If Black replies 1.Nf3 d5, after 2. c4 he has to decide whether he should reinforce the pawn on d5 like Lasker and Capablanca or advance to d4. 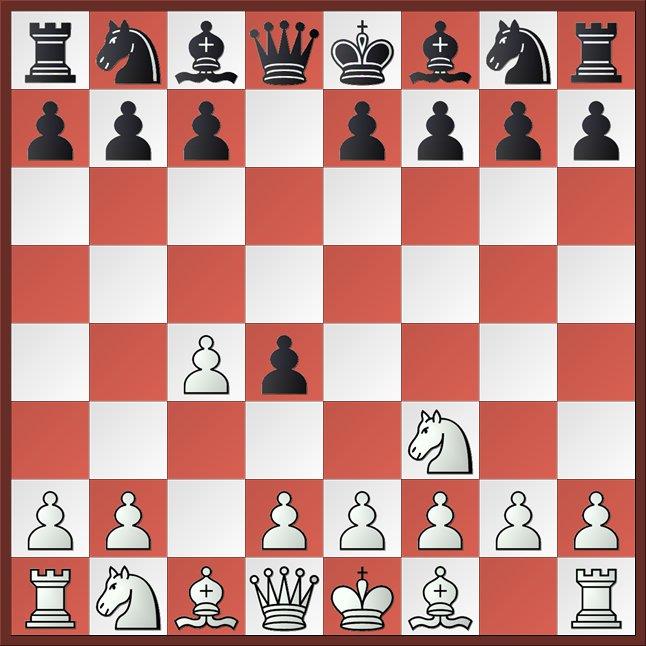 This ambitious move was played as far back as 1854 (!!) by Jaenisch which was good 35 years before Reti was a twinkle in his father’s eye. Definitely an example of nihil sub sole novum (There is nothing new under the sun-Ed.)*

Be that as it may in the past 2…d4 was viewed as a committal move opening the diagonal g2-a8 for the White bishop among other things. Now the scene has changed with fight centering around the pawn itself.

In his update on flank openings Tony Kosten makes a candid admission that he had not seen the following move before. 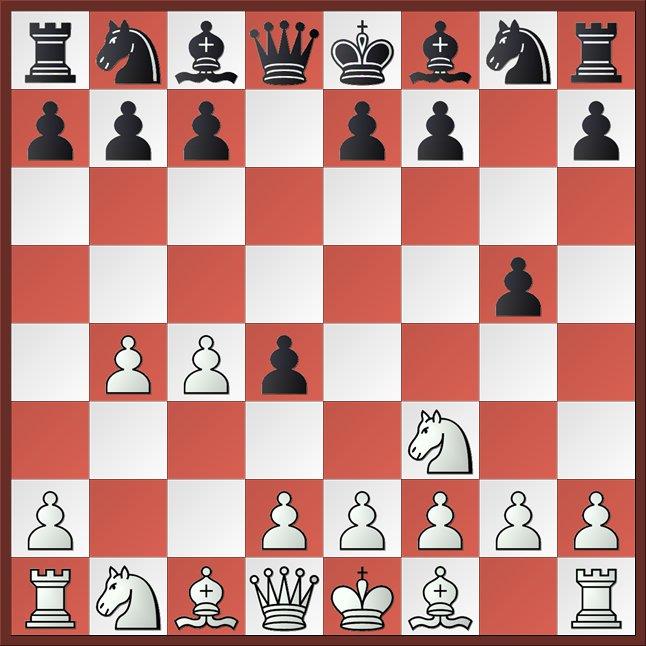 But when he searched, he found more games with the same theme. When I checked on my own I found initial analysis was done by Morozevich in Chess Informant 120 and it found its echo in New in Chess Yearbook 165. At the time of writing the last word of analysis, however, belongs to ChessPublishing.com and here is the game that Kosten found of great interest. For our readers I have simplified his analysis and added some of my own.

A disaster for White! Where did he go wrong? It’s tempting to think, he ignored kingside development with 3.b4 and 4.Nxg5 and it told in the end. 4.Bb2 wins the same pawn, the better way according to Kosten. White can avoid the line altogether with 3.e3, and there are some crazy lines here as shown in the analysis above.

If Black wants to treat this opening, the hypermodern way, he need not reply 1…d5 after 1.Nf3. Instead he could try a King’s Indian-like position with 1…Nf6, g6 and Bg7.

That’s how Fischer used to treat such openings in the early phase of his career.

Among other updates on ChessPublishing.com I would mention Milos Pavlovic’s column on Pirc/Modern & Alekhine’s Defence as well as Mihaela Sandu’s column on King’s Indian defence.

This is a column on opening theory and it’s rather out of place to mention endings. In view of readers’ interest in Carlsen’s play I shall make an exception. Viktor Mikhalevski offers a reasonable analysis of the Anand-Carlsen encounter from the first round of Gashimov Memorial Tournament 2015. As is known, Vishy won a pawn, missed his chance and obtained only a draw. In the post-mortem both players thought White had a win with 26. Nb4.

Mikhalevski remains sceptical, though. It was only much later that a win was demonstrated here: 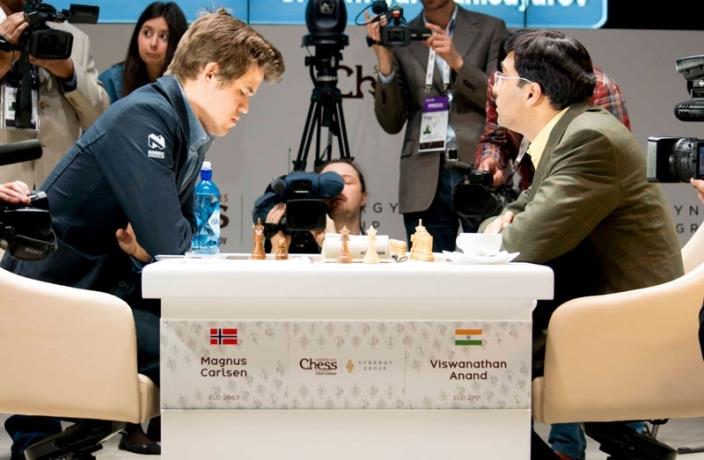 It all looks so easy when someone shows you how to do it!

If you set aside this omission there is much to learn from Mikhalevski’s work on Spanish.

Good-bye for the present!

Note: The quotation on 2…d4 line in Reti is cited from the book,

Credits: The image and the video of Anand-Carlsen encounter are from the official site of the Gashimov Memorial Tournament 2015.