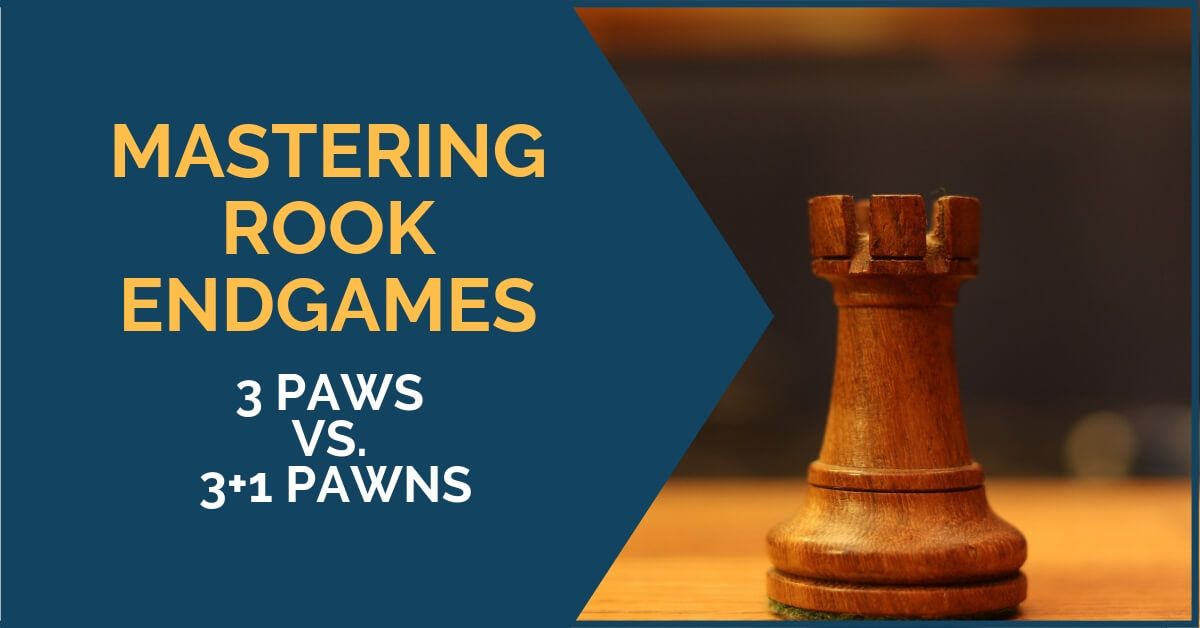 Rook Endgames are probably the type of endgames that are most seen in the board games. They are complicated and require a lot of patience to learn. But, we hope that these short articles will help you get a better idea of the defensive and active ideas you need to be aware of in specific positions. In this article, we are going to approach another common endgame. There, one of the sides emerges with an extra passed pawn on the queenside, while it leaves the kingside structure balanced.

Here we are going to consider the case of the furthest passed pawn, the a-pawn: 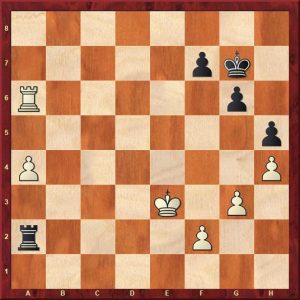 Although it is considered to be a theoretical draw with correct play, this endgame is far from easy, and more than one Grandmaster has failed to achieve the desired result.

The strong side has a few ideas to try to win it, while the other side has to defend precisely, which is not always easy if you haven’t studied this endgame before and know the general ideas in this type of position.

Here are a few things you have to know about this endgame:

Now that you know the general ideas of this endgame, let’s see an example from Grandmasters’ practice.

Pay attention to what happens when black stays passive and how white manages to win this difficult endgame. Also, take note of how he tries in different ways to make progress and doesn’t hurry.

From a psychological point of view, this is the right approach during a game. Force your opponent to find the appropriate defense every time, consume time and why not, confuse him!

We have seen how the strong side can play for a win. So, let’s see now what the correct defense is.

In the following example, we see how the ex-World Champion Botvinnik defends this endgame with the white pieces. Notice how he doesn’t waste time making waiting moves and allows his opponent to make progress. But, he immediately starts creating counterplay on the kingside.

We hope that playing through these examples has helped you get a better understanding of this interesting endgame and you will know exactly what to do if you are confronted with it in a tournament game.

Looking for more on Endgames? Look at 5 Tips to Improve Your Play and 10 Greatest Ones.

We also recommend reviewing 7 Reasons Not to Play 1.d4 Opening.

Hello! Nice article. Where are example 1 and 2 by that the article mentions? They are not shown.

Hello Vasanth, thanks for reaching out – just fixed the boards!

Glad you liked it 🙂