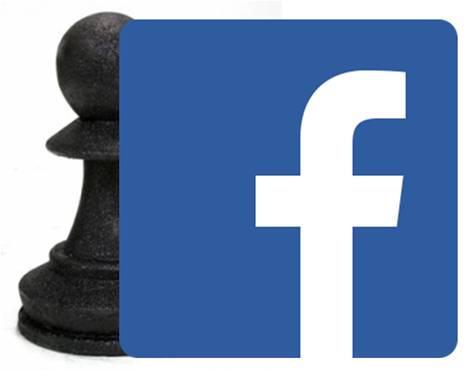 You already know what are the 20 websites that will make you a better chess player.

Now it’s time to switch our attention to social media. Today we will talk about chess on Facebook. Needless to say, good resources are necessary for becoming a better chess player. There are infinite number of chess pages you can “Like” on Facebook.

Here I present a list of 12 great chess pages from which you will definitely learn something: 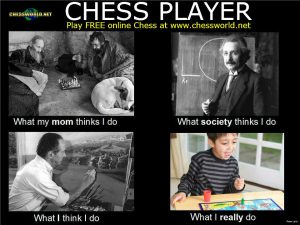 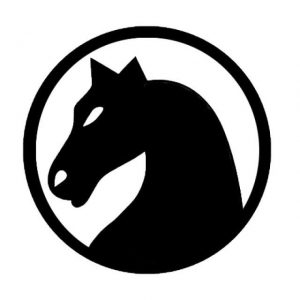 Chess Network page is run by a chess enthusiast, self-taught National Master Jerry who plays chess for 25 years. No he isn’t 50 or 40. He is 33 year old. This page has just about everything that has to do with chess, from tactics problems to correspondence games Jerry vs. Chess Network Facebook Page. Jerry produces a high quality, educational chess videos that are available on the page, his YouTube channel and on Twitch TV where he holds regular live events such as annotated blitz playing or grandmaster games analysis. There are also many tutorial videos available on Chess Network page and his YouTube channel that address theoretical endgame studies and opening preparation. Definitely worth checking out! 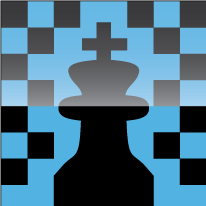 Online Chess Lessons page is run by NM William Stewart and GM Damian Lemos. They specialize in covering pro chess tournaments, video reports, chess images and daily tactics exercises for anyone who want to train his brain. They also analyze and comment grandmaster chess games and promote chess. It’s a good informational resource. Chess players of any level will find something useful and interesting for themselves. Recommended. 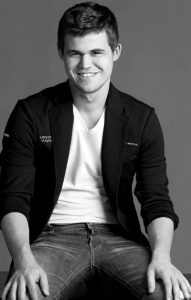 There are many fake pages of the world’s number one chess player on Facebook, but this one is verified and genuine. During the World Chess Championship Match against Anand, Carlsen’s page exploded from 44k likes to 168k in just under 10 days. Who said chess is not a spectator’s sport after all? There is a lot you can learn from the best players in chess. But Magnus Carlsen is not simply the best. He is the best among the best. On his page Carlsen talks about his life, chess, recent photo shots, won blitz games against his friends [video] (he calls them ‘weak’ and ‘slow’ even though they’re like 2600 rated..) When Magnus Carlsen is busy winning chess tournaments he doesn’t update the page frequently and the job goes to Team MC. Anyways, definitely a must to check out page for anyone who loves chess. 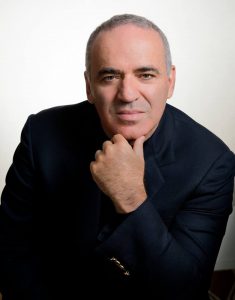 This is a page of a chess legend Garry Kasparov who is considered by many to be the best chess player in the history of the game. He talks about many different topics from world politics, FIDE politics, leadership, to stating his professional opinion on different chess related events. Great page to read.

ChessCafe is all about chess news. They don’t provide fancy images or nice video reports. They don’t post daily tactics and opening analysis. What they do provide is high quality, easy to read and understand chess tournaments reports, standings, results and analysis. Highly recommended page for anyone following professional chess events! 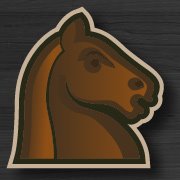 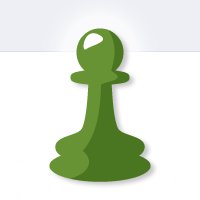 Chess.com page is dedicated to the largest chess website in the world. They provide a lot of useful chess content which includes chess news, videos on all imaginable topics from theory to testimonials, pictorial reports, daily puzzles, educational articles by titled chess players, etc. Everything is fresh and neat. 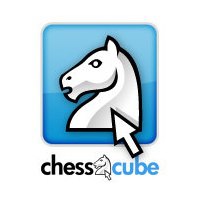 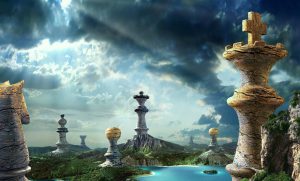 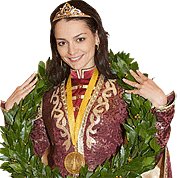 Chess Queen is a page managed by 12th Women’s World Chess Champion Alexandra Kosteniuk. She talks about her recent books, Chess King software (review) updates, news in women’s chess and so on. She shares annotated games that she won on recent tournaments, shows off her thematic photo shots, etc. This page is worth taking your time to see for yourself. 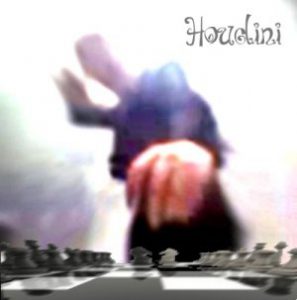 It’s 21st century and the time when computers dominate at chess. No list would be complete without mentioning a chess engine’s page. Even though this page is not as popular as Magnus Carlsen’s, but the Houdini is the strongest chess engine in the world with rated about 3300 ELO. Yes it is stronger than the strongest human being, by far. Period. 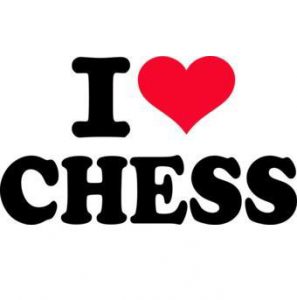 Memory Chess specializes in covering a chess history information. They do it in a fun, visual way. Most of the content is presented in the form of images. They share funny chess cartoons, beautiful and exotic chess pictures, grandmaster’s portraits, etc. 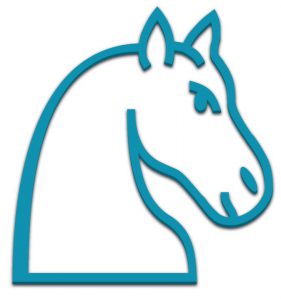 Thank you Stephen and Alex for suggestions. I might release an updated version at some point 🙂

That’s a very good compilation of social media chess pages. I especially liked Carlsen’s page for his personal images and thoughtful messages. I didn’t know Mr, Kasparov was on facebook. I always stumbled upon fake pages, but you should us the real one.

Personally I would add a few more good pages:

You missed my page: The Search for Chess Mastery ([url]https://www.facebook.com/TheSearchForChessMastery[/url])