Magnus Carlsen: 7 Things to Learn from the World Champion 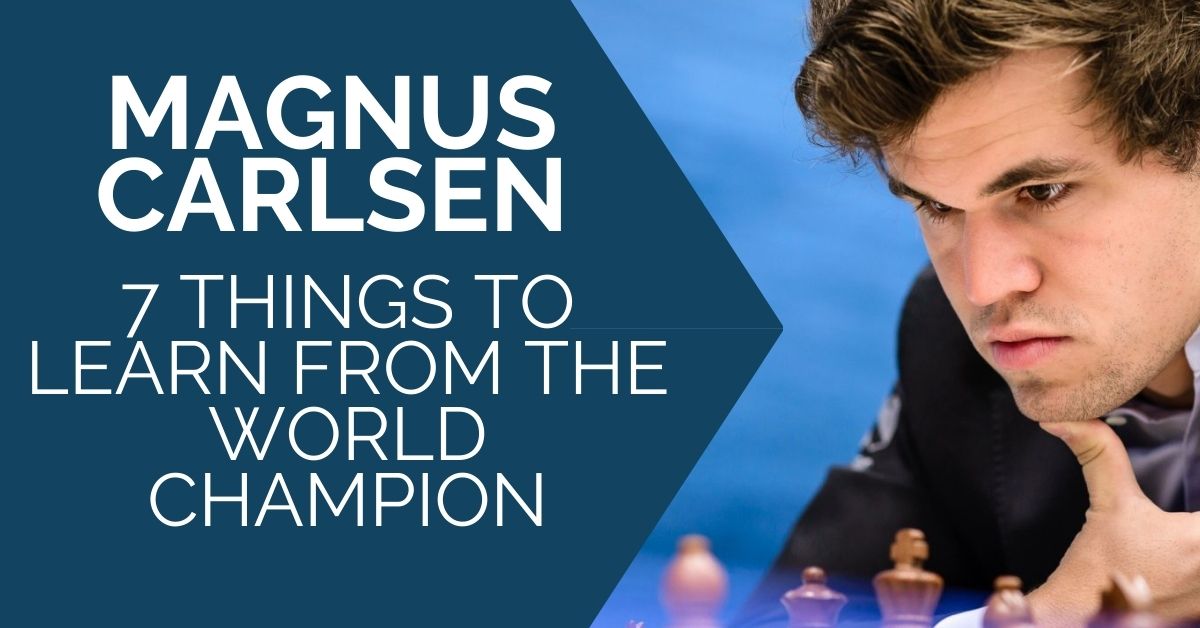 He has been number one in chess for over 10 years. He holds the record for the longest unbeaten streak in classical games. He is the current world champion in classical, blitz, and rapid chess at the same time. Many people consider him the best chess player ever. His name is Magnus Carlsen.
Even those who don’t know how to play chess are wondering what makes him so special, what qualities allow him to show such incredible results. Some assume that the secret is his phenomenal memory; others believe that he has an extremely high IQ level. A more trustworthy theory is that his tremendous success comes from the duo of love for the game and hard work. Although there is still much to learn from his personality, I believe that for chess improvement it is more beneficial to learn from his games.

This is why in this article, I decided to skip further discussion about his talents and share my opinion about what you can learn from his chess.

This is considered to be his main strength. Only a few grandmasters in the world are able to compete with Magnus in endgames. I remember that before the world championship match in 2013, different experts predicted that for reigning world champion Anand it was necessary to avoid entering endgames against Carlsen. But still, Magnus got a chance to show his technique to score a win already in Game 5. He won the match after only 10 of the scheduled 12 games. If you want to improve your endgame play, it is good to learn from the best.

2. Playing till the end

This is partly a result of his confidence in the endgames, but on the other hand, he is very competitive and determined to win in general. He often scores wins in such positions, where most of the other players would already agree to a draw. This is why watching his games is so inspirational and motivating.

3. Being a universal player

Hearing that Magnus is strong at endgames, one could get the impression that his style is dry and boring. But it is absolutely wrong. The current world champion is good at all of the aspects of the game. In one of his interviews, he pointed out that it is important to be universal. He also said that having preferences is a weakness; we should attack or defend, go into endgames or keep the queens on the board according to the requirements of the position.

Every move of Carlsen not only makes sense but poses problems to the opponents. He is ready to take over the initiative once they commit a mistake or inaccuracy. And actually, it is holding such pressure for a long time that makes people lose control at some point.

He knows almost every important game played in the past. Such a hefty background allows him to play all kinds of positions and implement different plans and ideas known from the past. You can always be sure that he was doing the right thing in the middlegame.

It is also very interesting to see why he was choosing certain openings against certain players. For example, after beating a rising star Alireza Firouzja in Wijk aan Zee 2020, Magnus said that he was happy to get a slow positional battle against his young opponent. Of course, the reason is that Alireza is well known for his sharp tactical vision and great calculation skills.

Even though such an outstanding level seems to be unreachable, it is important to realize that the only thing that makes sense over the board is the moves. And most of Carlsen’s moves and choices are logical and rational. It’s not like something that no one can understand and repeat. In reality, his play is highly instructive, and quite often what impresses the most is the simplicity of his solutions.

Want to learn from Magnus Carlsen?

In his new course, GM Marian Petrov covers 10 important chess topics by using the most instructive games of the world champion. A wide variety of topics, a good presenter, and games of Magnus Carlsen are aimed to level up your chess understanding. 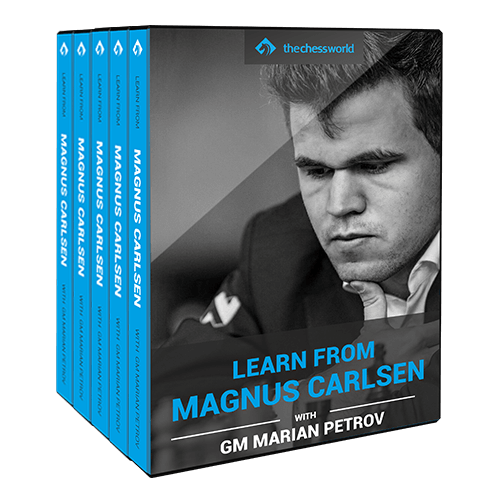