7 Chess Books Every Player Must Read 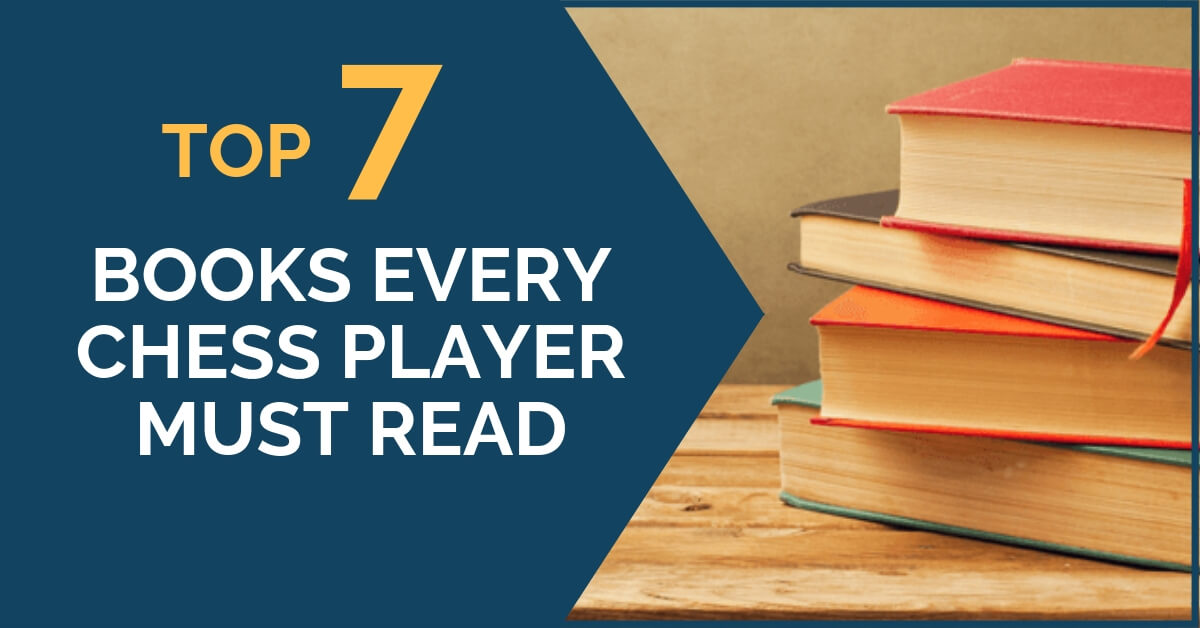 Chess Books: We get many questions from readers who want to know what books to read in order to improve at chess. Although we don’t have a specific answer to this question, as each individual is different and they may need to focus on different things in order to see improvement, we do believe that reading chess books can help you widen your chess knowledge and make progress. From classics to modern authors, there are many good chess books available on every subject. For this article, we have come up with a list of classical books every chess player could learn from.

It is by far a top and we have listed them in no particular order.

1. The test of time by Garry Kasparov 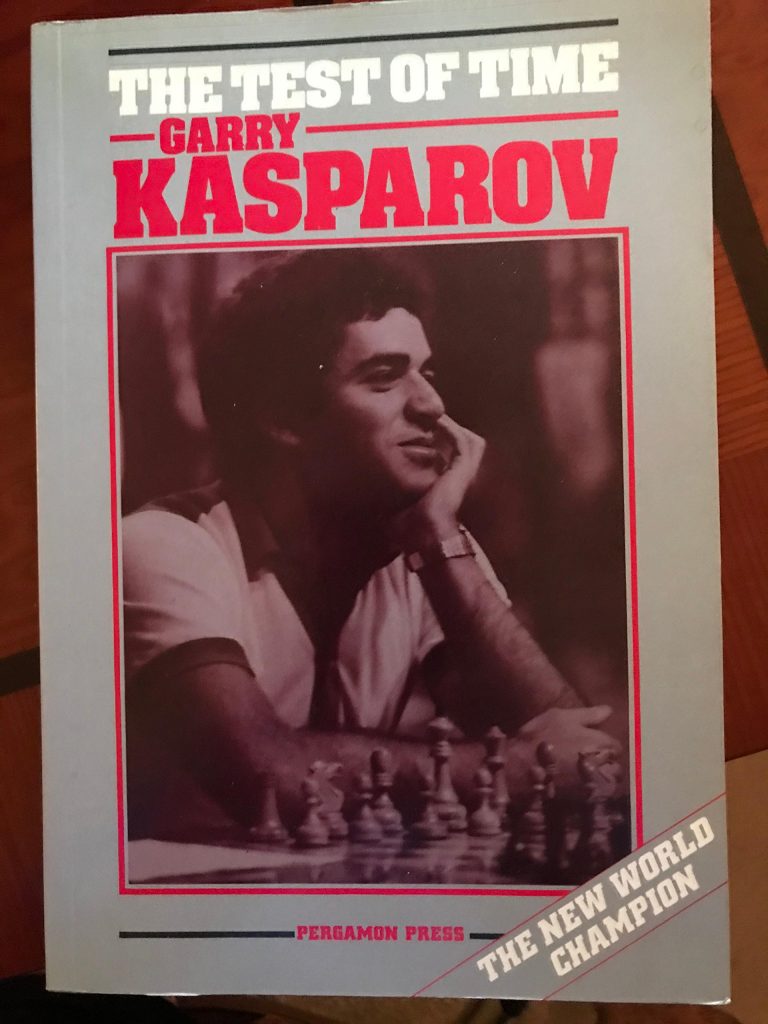 This book is a collection of games played by Kasparov from the beginning of his international chess career until before he became a world champion. He annotated the games himself. It also includes commentaries made right after the game as well as revised ones made in preparation for the book. 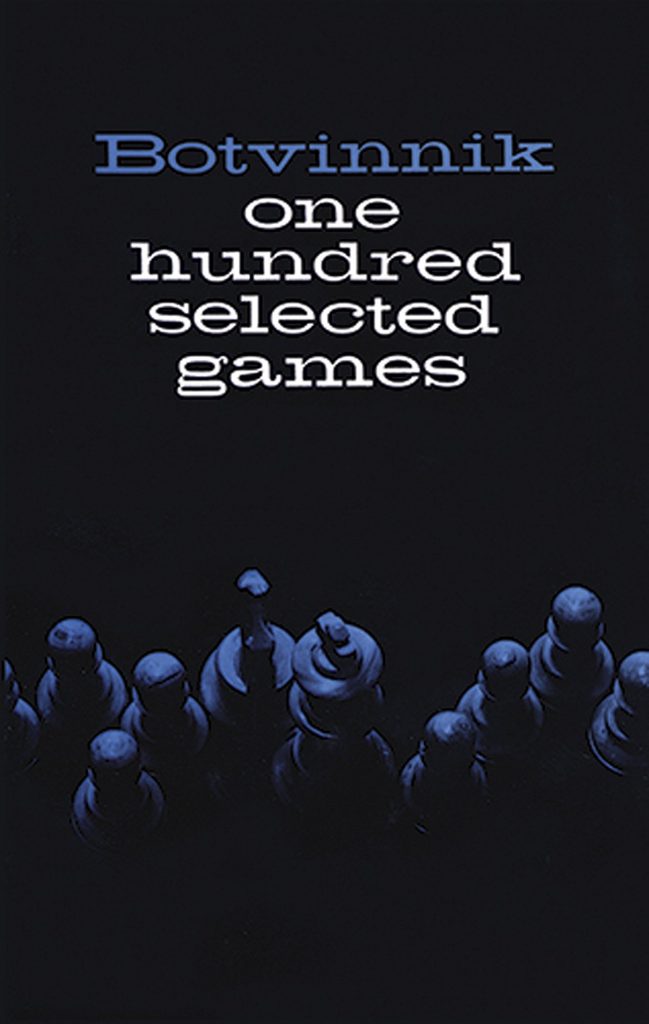 As we always say, the best way to learn chess is from the classics. Just as Kasparov’s book, this one includes games played by the Russian Grandmaster up until he became World Champion.

He annotated the games himself. And, they are filled with explanations about the game and anecdotes about his life in general, chess activities, and chess in Russia. It is a great book for improving not only your chess understanding but also your chess culture.

3. My Best Games by Alexander Alekhine 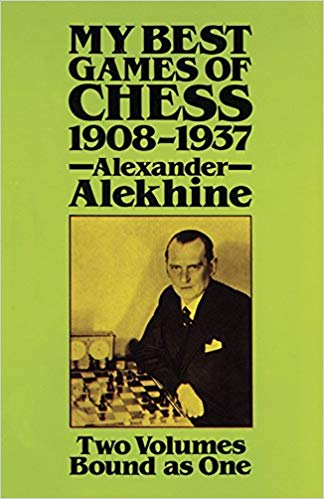 Another great classic; Alexander Alekhine’s annotated games are a source of inspiration for numerous chess players, including many top Grandmasters. The analysis and commentaries are instructive for players of all levels who want to improve their chess understanding and level.

4. Chess Books: I Play Against The Pieces by Svetozar Gligoric 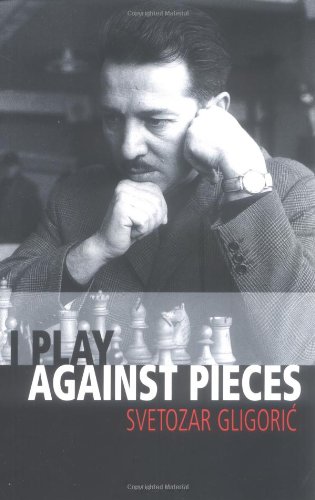 One more collection of games annotated by the author himself. The games are organized by opening and the book includes a section with the theoretical contributions Gligoric has brought to the openings. 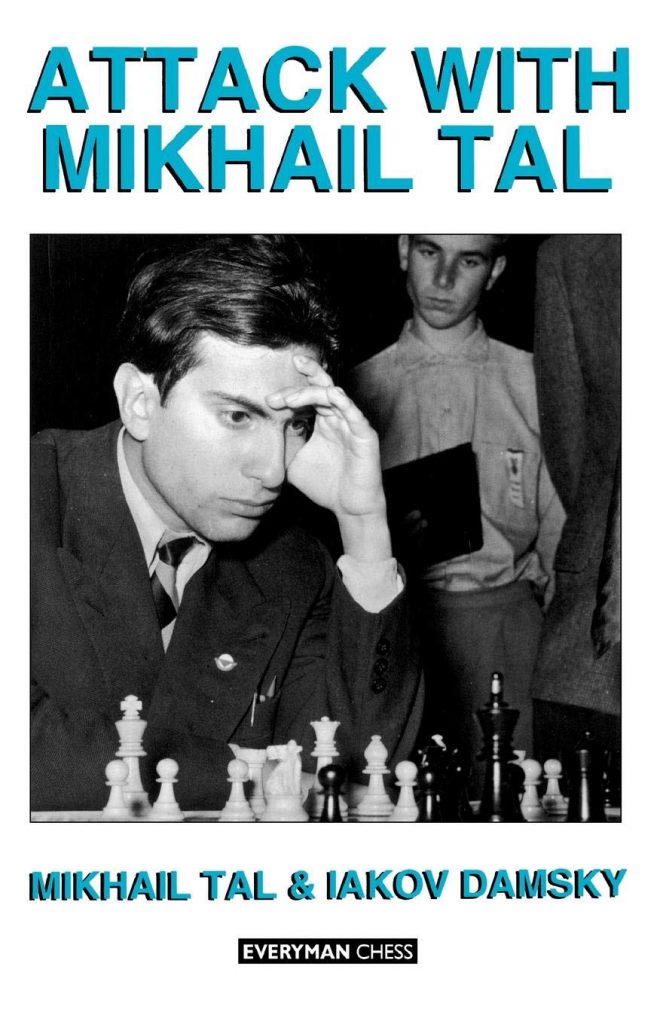 If the previous-mentioned books contain mostly classical, strategic games, this one is for those who like to attack. In his book, written together with journalist Iakov Damsky, Tal shows how to build and unleash a devastating attack. He wrote it as a dialogue between him and the journalist and contains some of the most beautiful and impressive games of his career. 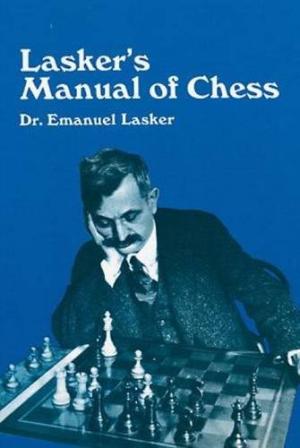 Lasker is one of the greatest players of modern times. Also, he is a classic who followed Steinitz’ principles, putting an end to the romantic period before them. This book contains a bit of something for every player. It starts with an introduction of the game for beginners, examines a number of different openings. Then, analyzes and explains different diagrams, both tactical and positional. 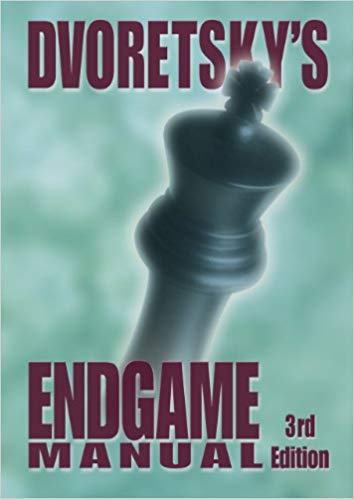 Dvoretsky‘s Endgame Manual by Mark Dvoretsky: This is a book that shouldn’t miss from any chess player’s library, as it contains almost everything that has to be known on the subject. It includes the basic principles in the endgame, as well as theoretical must-know positions from all types of endgames – pawn endgames, minor pieces endgames, rook endgames, queen endgames. But, also endgames with material imbalance such as rook versus pawn. The writer dedicated the last chapter to general endgame ideas such as mating nets, fortresses, zugzwang, and so on.

As you have probably noticed, this list includes mostly classical books. However, there are many other great books for different levels we should add to the list. But, we will do that in another article. Thank you for reading!

If you are looking for more on this topic, we also recommend reviewing this article.