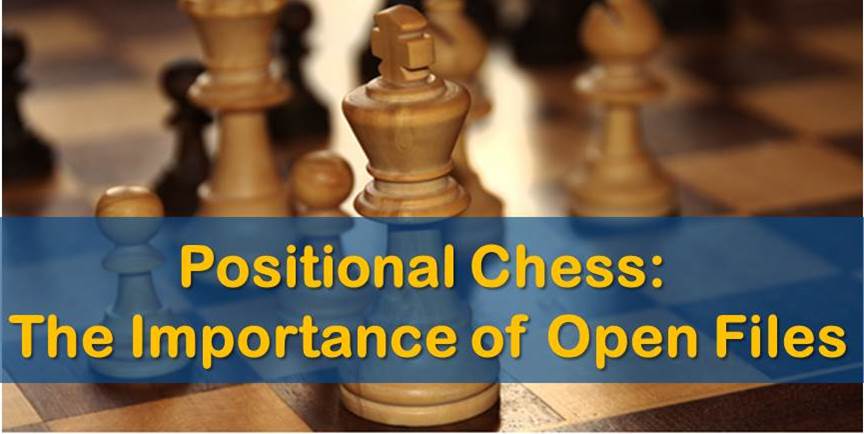 In today’s article, we will have a closer look at the use of open files in the middlegame. From the very early start of our chess learning, we are told that we must control any open file with our rooks, but as usual, it’s always easier said than done.

There are many examples in which experienced players fail to use correctly the open files, allowing the opponent to dispute the file and trade the heavy pieces. There are plenty of examples the other way around too when players allow their opponents to take firm control over a file without any fight.

How can this happen if it is such a simple and basic concept? Well, sometimes, applying the basics is not easy and it takes a good judgment of every position to make the right decision.

Each of these access squares (6th ,7th , 8th ranks) can have different value in different stages of the game. For example, in the rook endgame the control of the 7th rank usually represents a large advantage while in the middlegame any invasion of an enemy rook in those ranks is certainly awkward.

Having that clear, let’s now have a deeper look at the moment in which one side takes control over the open file in different stages of the game. 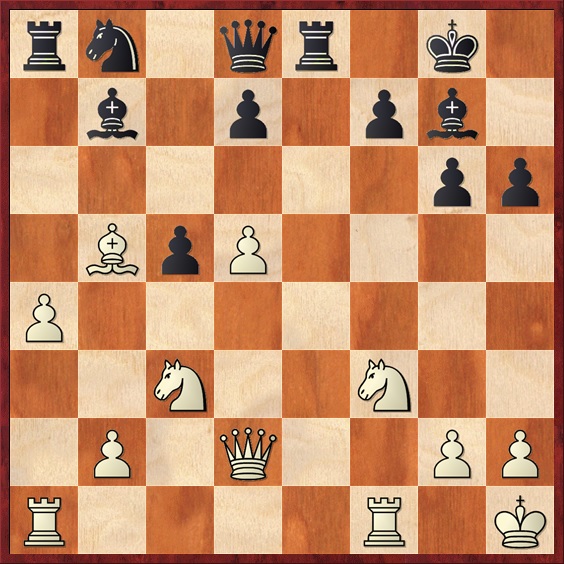 White has a lead in development and the pawn on d5 reduces black’s piece activity considerably. However, it’s time to start concrete action before black gets back in the game with Na6-b4. In the position above, white played 18.Rae1! with the deadly threat of 19.Ne4-Nd6.

Black continued with 18…Rxe1 allowing white to control the E file but hoping to finish his development quickly after 19.Rxe1 Na6. However, white found another strong resource 20.d6! and obtained a large advantage since it is difficult for black to prevent 21.Re7! with a very strong attack. It’s worth mentioning that without the move 20.d6 white would not be better at all. See the details of this game here: 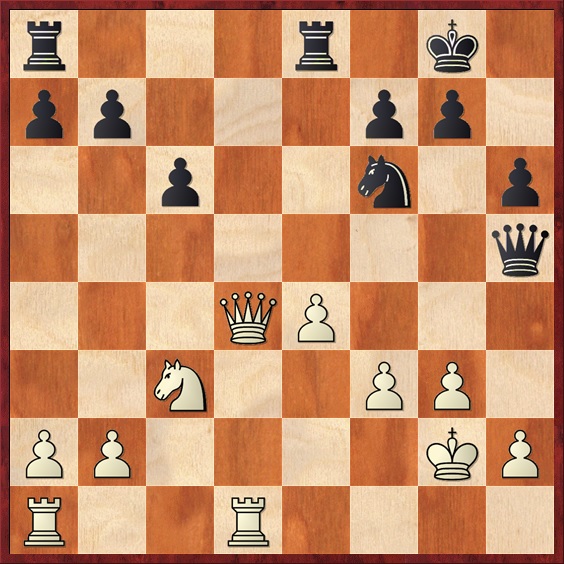 When one side is in control of the ONLY OPEN FILE in the game, it most of the times means a lasting advantage. In the diagram above the position seems almost equal, but white’s domination of the D file is a key factor. His next step was to consolidate his control over the open file by playing 19.Rd2! followed by 20.Rad1. Once this plan was done, he continued improving the rest of his position until the time to enter a favorable endgame finally arose. 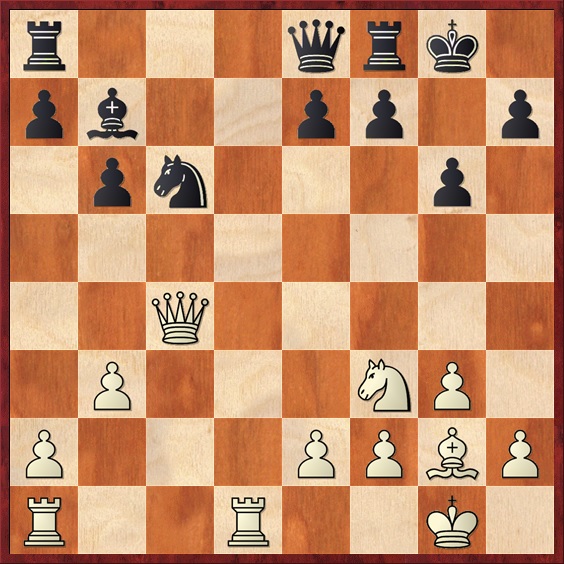 The position in the diagram above belongs to the game between Andersson and Knaak played in Cuba, 1974. White has a slight advantage as his pieces are more active. However, black is threatening to play Rd8 and provoke trades to ease his position. Andersson played 16.Qf4!? with the idea of keeping an eye on h6 and c7. Black did not react in the best way and allowed white to double his rooks on the D file which gave him a decisive advantage.

In order to become better players we need to have a good general understanding of chess and sometimes we are so concerned about memorizing long lines, playing crazy middlegames that we forget about applying the basics, like a simple rooks doubling on an open file. Hope you have enjoyed these games and it will be easier for you to use the open files in your favor in your future games.