The Exchange Sacrifice: Attack and Defense 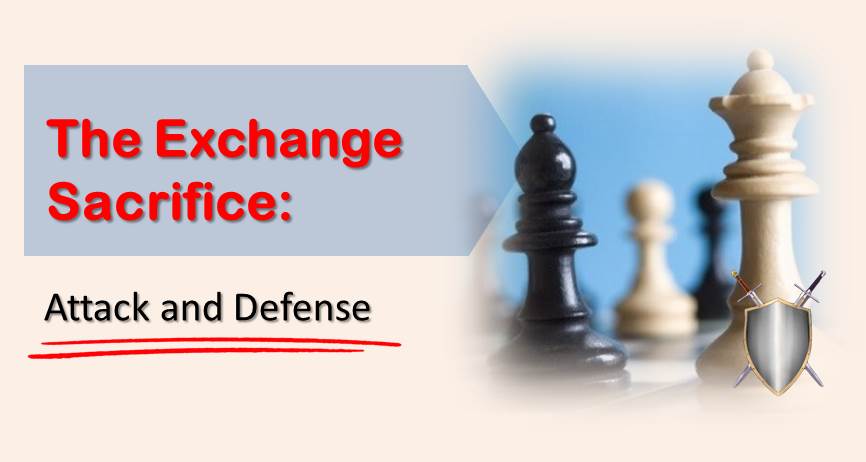 The exchange sacrifice is one of the most fascinating themes in chess. It is not a mating combination, nor a temporary sacrifice to get back the material within a few moves. It’s a deep positional sacrifice that changes the character the position. The pieces acquire the true value for what they do on the board and not by their material significance.

The most important part of the sacrifice is setting up your mind to do it, especially in positions where you don’t need to do it. A player must trust his instinct in order to give up material without any guaranteed reward. The game will go on and it’s better not to be counting the value of the pieces outside the board.

When speaking of the exchange sacrifice, we are obliged to mention the former world champion Tigran Petrosian. This was his trademark resource, something that he did in many of his games with great success. In one of his books he dedicates a whole chapter to this element of chess.

When to sacrifice the exchange and why? There are certain motifs that can lead you to think of sacrificing a rook for a minor piece. Let’s do a short list, and divide it by Attacking / Defending ideas, for example:

Of course, it is very difficult to sum everything in lists or rules. It all depends on the characteristics of each position. Sometimes elements collapse against each other and we must evaluate and judge which matters the most. However, guidelines like the one above are sometimes useful.

Note: In order to develop a strong positional understanding and start winning middle game positions it is necessary to analyze well annotated grandmaster games, and to clearly understand why certain moves were made. Only when you put yourself in the the player’s shoes you will be able to fully understand the problems he was facing in the game and your will be able to improve you own chess. That’s exactly what you can achieve by signing up to our 3 weeks high-intensity training.

Let’s see now a few examples on this subject: 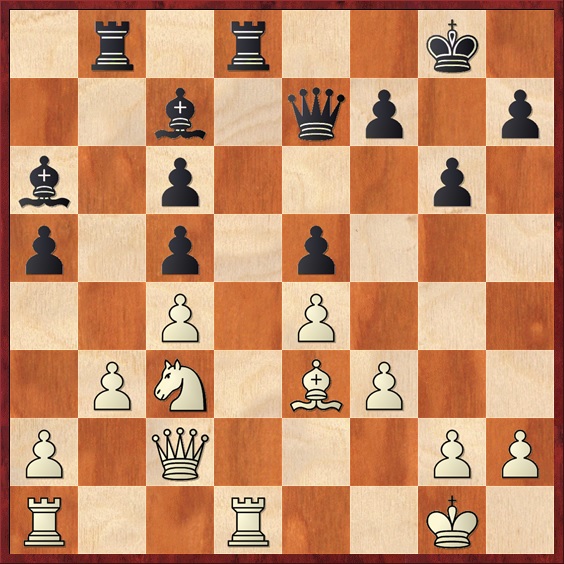 In words of Botvinnik himself: ”Black’s position appears hopeless. His pawns are broken, his bishops have no prospects, but… Rd4!!” This evaluation is correct, the same position without rooks should be in white’s favor, therefore Rd4! 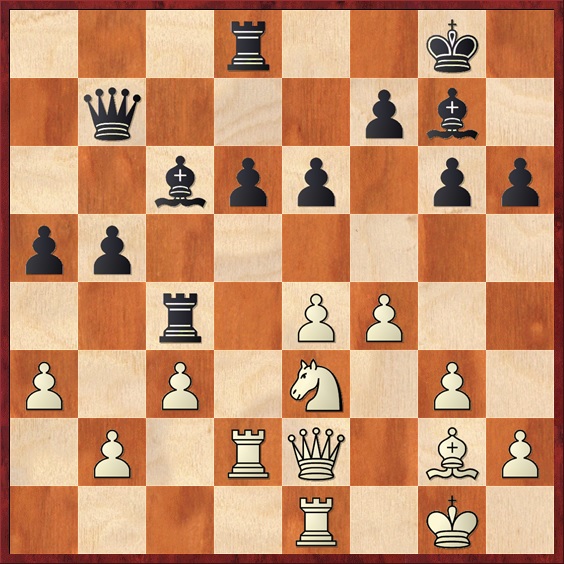 In this position Petrosian played Rxe4! Sacrificing the exchange for a central pawn but not only that. White’s king will be permanently exposed too. Later in the game Petrosian sacrificed again the exchange. See it here: 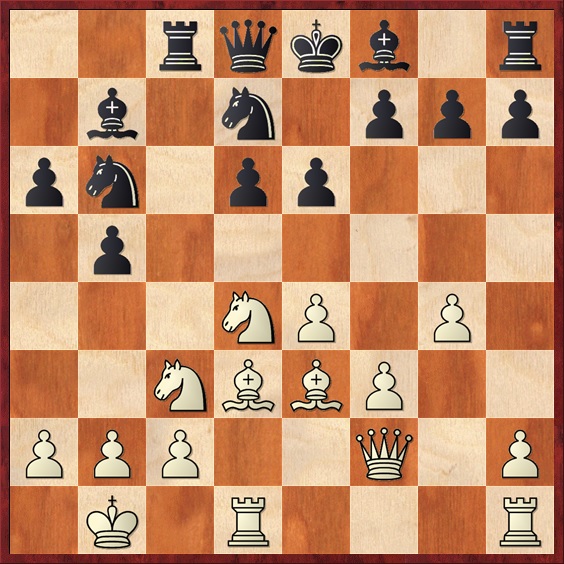 White has been careless with his last couple of moves: 12.Kb1 Rc8 13.Bd3. Kasparov did not think much to play 13…Rxc3! ruining white’s queenside and leaving his king permanently weak. This is a beauty of a game by the great Garry. 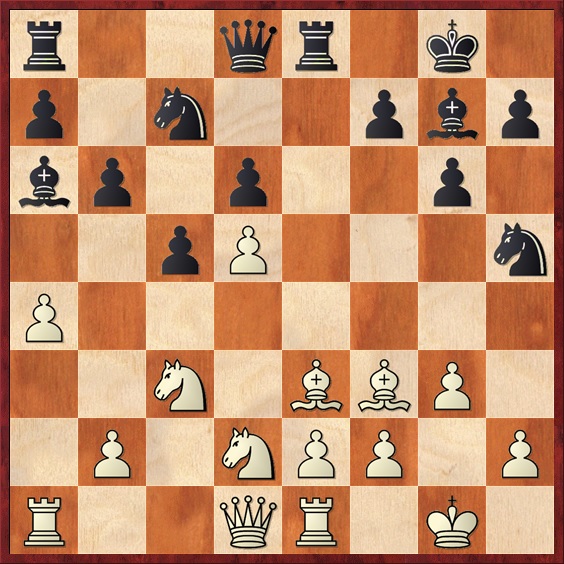 A regular Benoni position. Black could play, for example, something like Qe7, with good play. However, Topalov played Rxe3! This exchange sacrifice ruins white’s pawn structure and eliminates a key piece of white’s army. Black took over control of the dark squares and went on to win later.

We hope that our readers learned something new from this article and that from now on they will consider exchange sacrifices more seriously during their games. Good luck!