The Queen’s Side Pawn Majority: 5 Rules to Know

You must have heard a million times that a queenside pawn majority is usually preferable, as it gives you a significant strategic advantage. But why is it better and how should you play in order to increase your advantage? It is common knowledge that a queenside majority is dangerous in the endgames, but, many times, the game ends sooner and the endgame isn’t reached. In this article, we will give you some guidelines you can follow and show you some plans that you can use when having a queenside pawn majority. 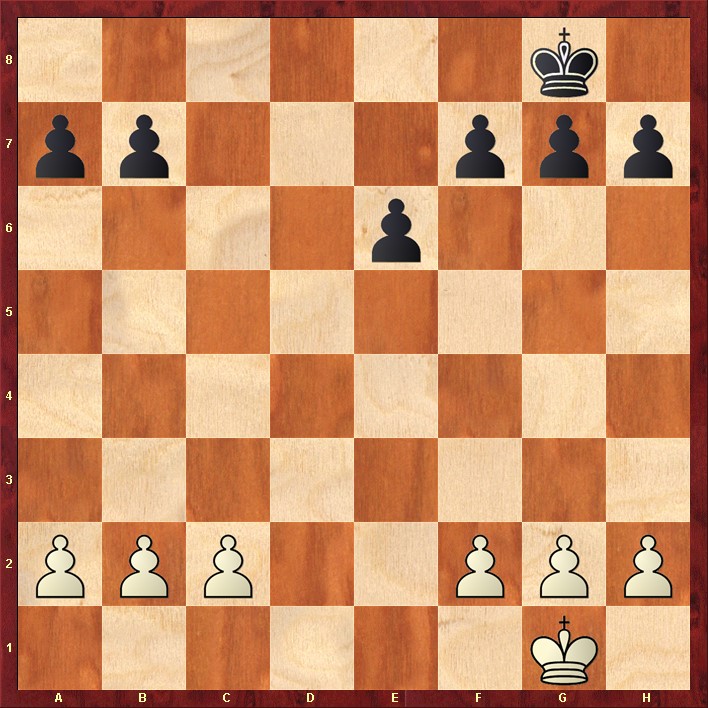 The structure in the diagram above is the most common type of queenside majority – white has a majority on the queenside, while black has a pawn majority on the opposite flank. The structure can be reached from many different openings. One is the Semislav, where white attacks the center with the move e2-e4. 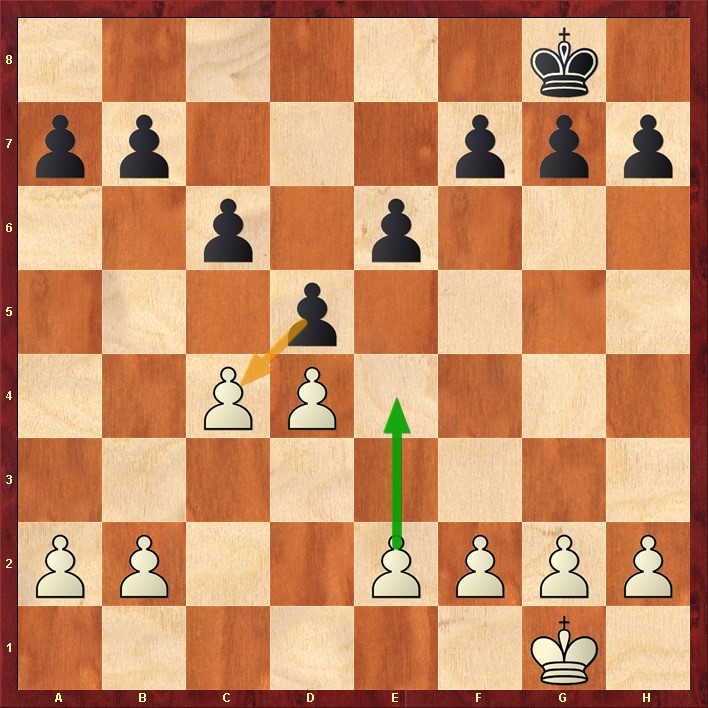 After the pawn exchange, black’s usual plan is the central rupture …c5, leading to the exchange of the c5 and d4 pawns. The same happens in the Catalan, when white chooses to develop with g2-g3.

After the exchange on e4, followed again by c5, we reach the structure that interests us. Of course, there are many more openings where we can see this position, but it is most frequently reached after the sequence of moves …dxe4 and …c5.

Note: Most amateur players have trouble thinking positionally. These players are typically proficient at positions that involve the following elements:

General plans that you can follow when having a queenside majority:

These are just a few ideas that you can use in order to select your plan in such type of positions. Let’s have a look now at some games played by grandmasters and see the way they convert this advantage into a winning game.

The first game we are going to analyze was played between Rublevsky and former world champion Karpov. The structure we are discussing appeared in the Caro Kann Defense, after the usual pawn exchanges on e4 and d4. The game is a clear example of how to advance your majority in the middlegame and how this, combined with the full control of the d file, can help you gain more space. Black’s pieces are slowly pushed back and white’s advantage proves to be decisive.

In the second game, the structure emerges from the Semislav, after white’s e4 and black’s …c5. Later on, due to white’s advantage in development, black decides to give up his bishop pair. Sosonko’s technique is faultless, as he combines the queenside majority with the strength of his two bishops in order to weaken Smyslov’s position and make it impossible to defend.

The game between Cifuentes and Kadimova shows a way of playing on both flanks. White first gains the advantage of the queenside majority and wins more space by pushing his pawns. He combines this with threats against the king and domination on the d file.

The last game is an example of the classic plan used when possessing the queenside pawn majority – entering a better endgame and creating an outside passed pawn. After obtaining the majority, white uses the control over the d file to force black into a worse endgame. Then, he simply pushes his pawns and obtains a passed pawn on the c file.

The queenside pawn majority is a very often met structure and we hope that, through the ideas and examples presented, we have outlined a few plans that can help you turn it into a powerful or even decisive advantage.

Ready to take your chess on the next level? In the Positional Package you will learn about the positional factors that will help you to make correct decisions in your own games. By using these factors, you will be able to easily get an upper hand in many standard positions. All you will need to do is to simply structure your strategy around these concrete elements and to claim the game!

Um, the games are switched around. Thought you should know.