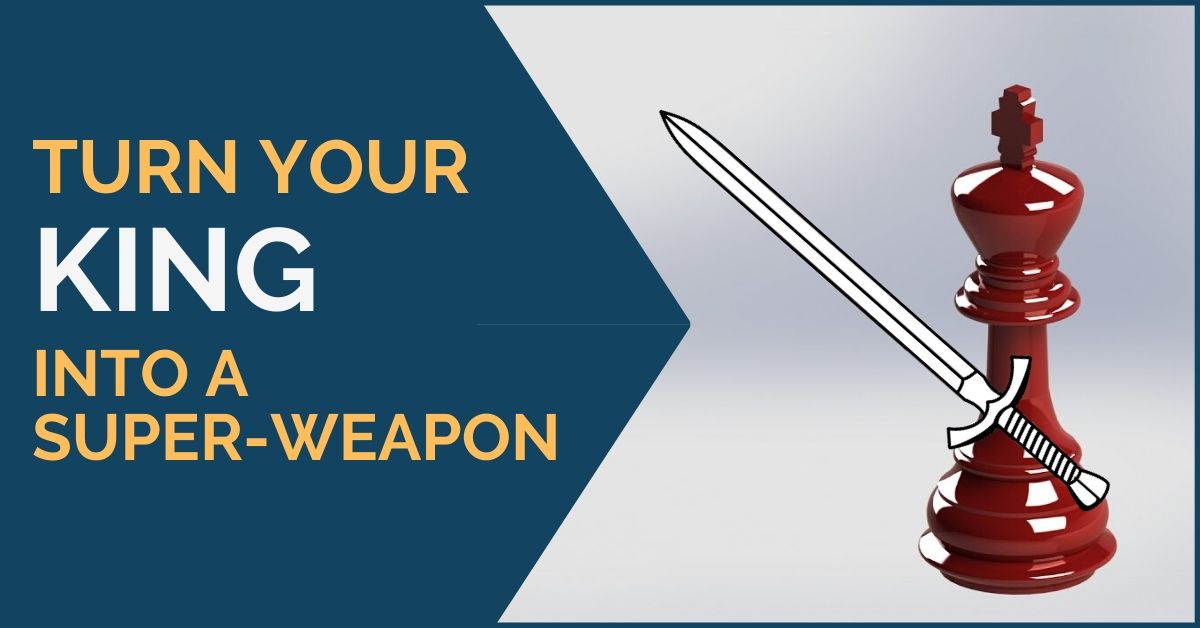 We have talked about this before and we can see it in many cases, from rook endgames to pawn endgames. Things are more or less clear in the endgame, but what about the middlegame? Out of question, you will answer.

Well, it is not actually THAT out of question.

Yes, it sounds weird, but the king can help win the game even with all the pieces still on the board. There are isolated cases, but it is an idea to keep in mind; who knows when you might use it yourself?

To make it clear, we will start with a famous example of king stroll, an immortal game of Nigel Short: 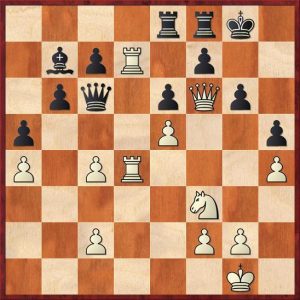 Black is completely tied up, but white is yet to find a way to win this position. Interestingly enough, the computer doesn’t find it immediately either, but once you “show it” the moves, the line becomes its first choice right away. Short continued here with the move 31.Kh2, which apparently does nothing, but it contains a lot of poison.

This is not the final destination of the white monarch; it actually has very ambitious plans! The idea is to get it all the way to h6 and mate the black king! An idea that never ceases to impress me, even after seeing it so many times.

Black is practically paralyzed and can’t do anything to stop it:

In the following example, the white king does not literally win the game, but it does go for a long walk that allows white to further improve his position: 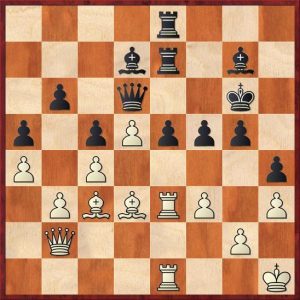 Black’s position is slightly weakened in the position above, giving white clear targets of attack. However, it seems as if he’s already employing all his forces and there is no way of increasing the pressure against the black pawns.

Note that the position is closed and, although there are possible pawn breaks, it’s mainly white who can think of them, as black risks exposing his king if he advances his pawns. On the other hand, the ruptures that white would like to play for are on the kingside and any harsh decision could put his own king in danger.

So, he decides to make this idea possible by bringing his king into safety – he continued here with the move 30.Kg1! It all becomes clear now – the king will march all the way to a2, after which white can actually consider opening the kingside.

It took a lot of maneuvering, but white eventually managed to outplay his opponent.

See how he put it into practice below:

The last example is from a very recent game, played at the European Team Championship: 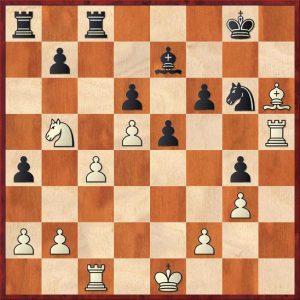 White has completely outplayed his opponent and it is time to now find a plan to cash in on his advantage. He is in complete control; black has no ruptures and no way to activate his pieces.

As we often see in Grandmasters’ games, it is important to keep this control and improve your pieces to the maximum. This is exactly what white started doing here, only the piece he improved is his king! Every other piece has a clear task and after bringing his king all the way to f5 black’s position will crumble into pieces.