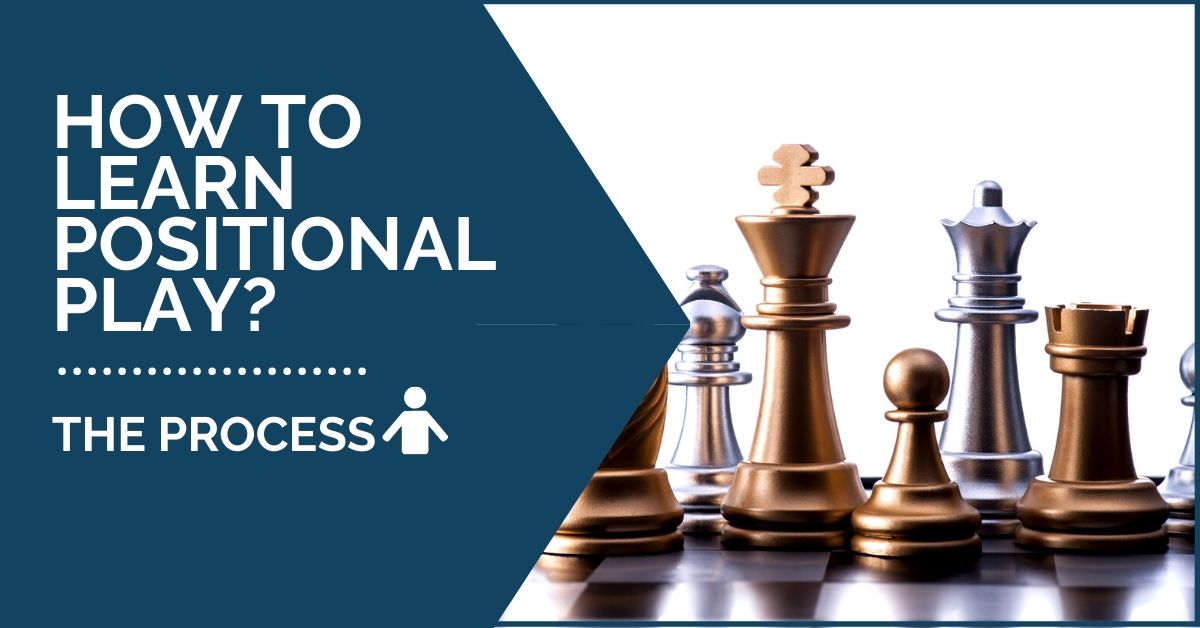 The process I went through when I was a kid was the process of going over a lot of the so-called classical games. These games are the games played by the players like Steinitz, Tarrasch, Reti, Lasker, Rubinstein, Nimzowitsch, Capablanca, Alekhine, Botvinnik, Smyslov, Petrosian, Fischer, Karpov, to name just the most prominent positional player’s chess history has known.

I used the books available at the time – most of them written by the champions themselves, like Capablanca, Lasker, Tarrasch, Reti, Nimzowitsch, Botvinnik, Fischer, Karpov, etc.

What I then did was the following:

The feeling I was checking for was a feeling if I knew what was going on in that game.

If not, if I would feel there were some moments where I did not understand why something was played, or just generally had no clue what happened in the game, I would play over the game again, following the same process. This was done until I would feel without any doubt that I knew and understood the game completely.

Often this process would take hours. Now you can imagine how much time it took me to go over all these classical games of the great players of the past. Check out our other how-to articles if you want to improve your chess skills.

What I can say from today’s perspective is that this process worked because of osmosis.

It may sound surprising, but I think that after having played hundreds of classical games I subconsciously absorbed many things: the manner of play by the masters, the positional patterns, typical plans. Of these, I think the most important is the manner of play.

It is difficult to explain what that means.

It is a combination of a certain way of thinking, which mostly comprises of prophylactic thinking, and a certain, very particular and individual, manner of execution of that prophylaxis.

What makes it even more interesting is that since each player had a different manner of play, by studying them I absorbed even a little bit from all of them. Naturally, some I liked more and some less and this was sometimes at odds with my previous preferences.

For example, Fischer has always been my idol, but for a very long time, I could not understand his style. On the other hand, I immediately fell in love with Capablanca because I could instantly understand his moves and he has remained my favorite player ever since.

To give you an illustration of what all this means in practice, here is one example featuring one of the most impressive (for me) prophylactic moves. 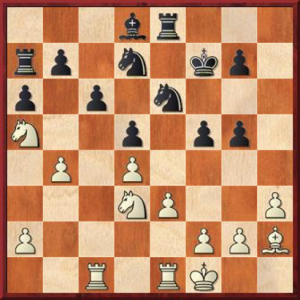 This position is from the game Rubinstein – Takacs from the tournament in Budapest in 1926. Black’s last move was 25…Kg8-f7, defending the rook on e8. But why is it important to defend that rook?

White has a very favorable position on the queenside, his typical minority attack will eventually crash through, either by a4, b5 or by Nc5 and then taking with the b-pawn, fixing the b7-pawn for life.

So Black needs counterplay, and the only counterplay is based around the move ..f5-f4. It was impossible to play that move before defending the rook because White would just take the pawn and then the knight on e6 could not move in view of the hanging rook on e8. Now we understand Black’s last move.

With this understanding we also know what Black wants to do next – it is to push …f4. So how does White deal with that?

Rubinstein’s move is a fantastic display of deep prophylactic thinking. If you want to test yourself, first try to figure it out yourselves. Then take a look at Rubinstein’s move: 26 Rc2!!

Now try to understand how is this connected to the prevention of …f4.

If you delve deep enough, you will see what the great Akiba had in mind. After 26…f4 his idea was to use the pin on the e-file again by playing 27 Rce2! fe 28 Re3 and we see that again the knight is pinned.

It is by playing over and absorbing these types of moves and ideas that you improve your positional play.

Even after many years they remain somewhere in your subconscious and will come to the surface when they are triggered by something in the real world, something in the game at hand that will require access to that deeply buried knowledge.
The method I described is the one that brought me success.

It is not an easy one, as it is time-consuming and we are all time-starved in today’s world. But it is a method that works and it will bring results to the student willing to put in the hours without an expectation of an immediate result.

The knowledge acquired in this way needs time to settle down, but once done, it will be there to access for as long as you play chess.

Hungarian IM Bence Szabo has just released his Positional Play Manual which will train you in all of the areas of positional chess that masters consider when thinking about their moves. 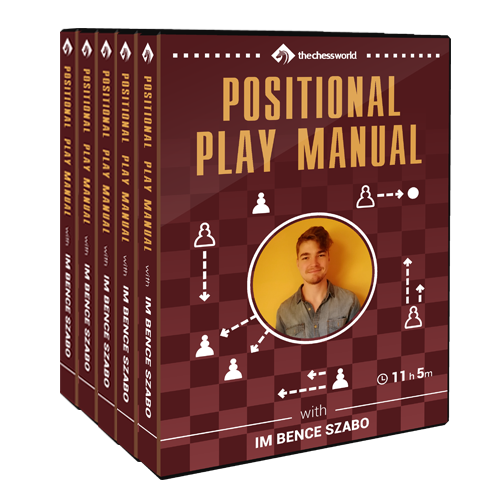 Get your copy 60% off today