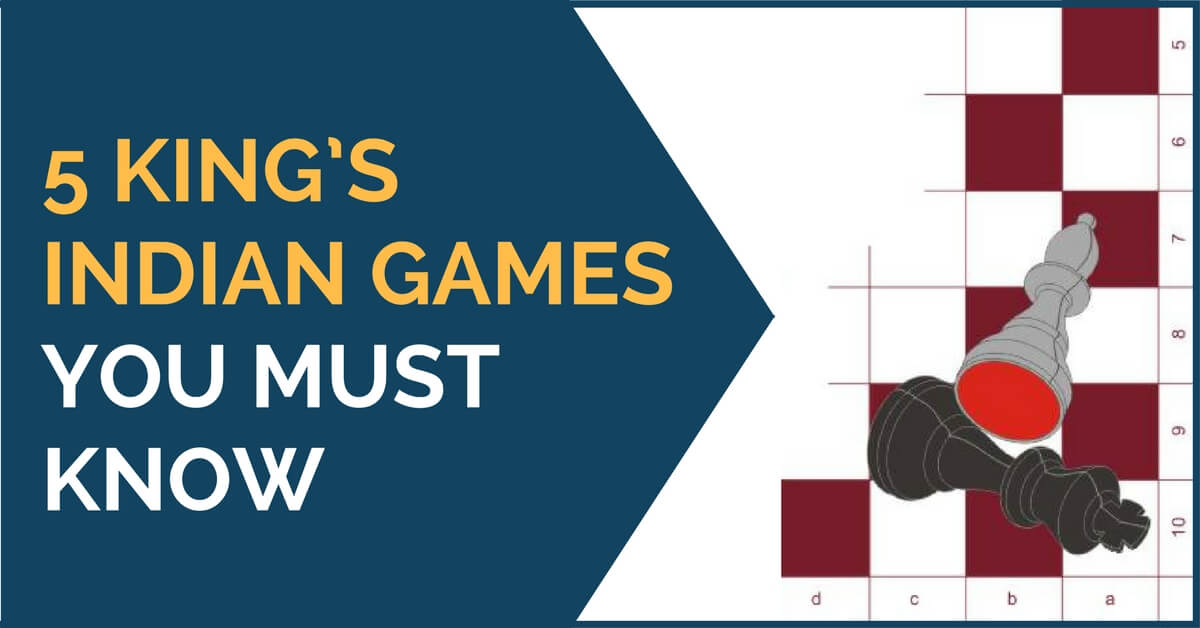 King’s Indian Defense has a well-deserved reputation for spectacular battles often terminated with a massacre on White’s kingside castle.

What’s most popular than the King’s Indian Defense against 1.d4? Probably nothing.

The philosophy behind this defense has always been the same, black plays a kingside fianchetto regardless of what white plays and then he attacks the center, and depending on what kind of pawn structure arises black will attack one flank or the other, but the goal is the same black plays for the mate!

The King’s Indian has been played by absolutely every attacking player from Tal to Fischer and to Kasparov, but also many other great names like Geller, Gligoric, and Bronstein. It is no surprise that the King’s Indian Defense continues to be the same killer weapon nowadays.

There are so many beautiful games played in this opening that we decided to select 5 classics that every adept of the King’s Indian Defense will recognize. This was not an easy task, but we are happy with our selection. For those who these games will be revealed for the first time, you won’t have better inspiration to play the King’s Indian. 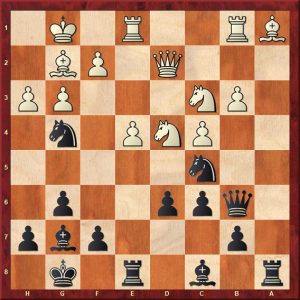 Bronstein is one of the many who contributed to the development of this wonderful defense. In this game, he executes a geometrical combination that is difficult to forget once you have seen it. Note how all of the pieces play an important role at the decisive moment. 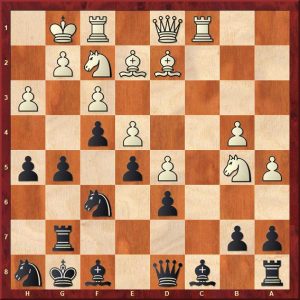 This is the so-called Mar del Plata variation to which the GM Svetozar Gligoric contributed greatly. To this day this variation is one of the sharpest and definitely among the most feared by white. In this early game, we can see with clarity the main ideas and the potential of Black’s setup. 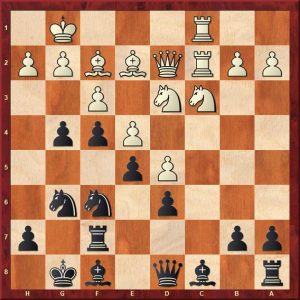 This is one of the greatest games of this classic tournament and one that should be studied closely, for in it you can find pretty much all the plans and tactics that black wants out of this defense.

At the time white didn’t know what the best way to play against black’s setup was and even if he was fully developed and ready to attack black’s queenside, the dynamics around the white king offer black better possibilities.

In the diagrammed position we find a common theme in the King’s Indian, can you find it? 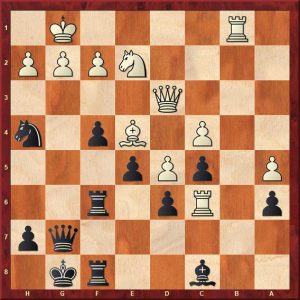 Although Fischer is not often credited as one of the main exponents of the King’s Indian defense [you can get the full course on it], he played a great number of games with this opening and used it to beat several strong players of his time like Spassky or Larsen. In this game, we can see Bobby crush his opponent in only 33 moves with a strong attack along the F-file. 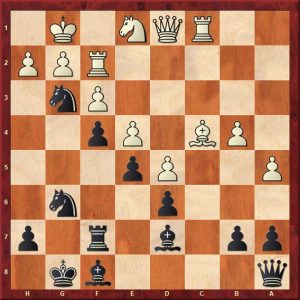 Back then when Kasparov was an absolute monster way above the competition and he used to crush everyone, this game took place. Everyone with a decent chess culture must know this game and remember the stunning move black played here. This is one game that shows how black is literally sacrificing his whole queenside in return for a fierce attack against white’s king.

Looking for more on this opening? We also recommend reviewing 7 Best Games and Uncompromised: Plans with c6 and Na6.

Not only Kasparov did conduct the attack in a splendid way but he also gifted us with a remarkable finish that will stay forever in our memory.

We hope you have enjoyed our selection of games in the King’s Indian and if you know any other great game that deserves to be on the list, feel free to let us know.

Ready to start winning games with King’s Indian defense? Check out our store and articles: