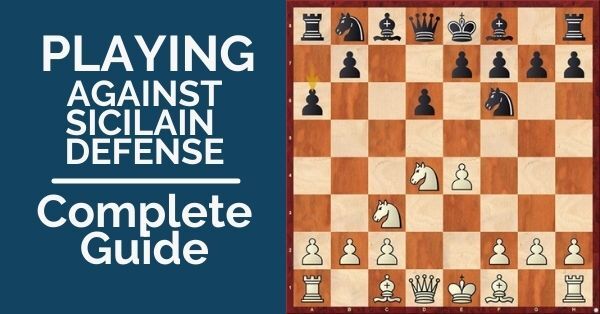 Sicilian Defense is black’s most popular response to 1.e4. It is an opening employed at every level, from club players to top Grandmasters. There are many ways to play the Sicilian Defense and the resulting positions can be very different, which makes it a great opening choice for any player, regardless of their style. In general, the Sicilian is a dynamic opening and many lines can lead to sharp positions.

However, there are also quieter lines, which lead to a long, strategic battle. In general, the Sicilian is a sound opening and, if you are a 1.e4 player, you’ve probably faced it several times in your games. If you are considering playing 1.e4, “what should I do against the Sicilian?” is most likely your biggest question.

So let’s briefly go through the options you have against this opening.

The first thing you have to consider when choosing a system against the Sicilian is how much time you are willing to spend on learning theory. We can generally split the way to play against the Sicilian in two big categories – the Open Sicilian Defense, where you go for the main lines after 1.e4-c5 2.Nf3 followed by 3.d4 and the Anti-Sicilians, where white doesn’t push d4 anymore or only does so much later. Against the Open Sicilian black has many options and can choose between various plans, with some lines requiring a lot of studying, knowing the theory very well, and keeping updated with the latest trends. The amount of theory in the Anti-Sicilians is considerably less, with a lot of systems to choose from as white.

In this article, I’m going to focus on the Open Sicilian and give you an idea of the options you have against black’s different set-ups. Before you decide on your lines, take a moment to think about the kind of positions you would like to play after the opening. Are you an attacking player, do you like complications or would you rather play a quiet, positional game? Also, it might make sense to choose the same type of ideas against different variations. There are set-ups that work against more than one line, so make sure you give this a thought as well. Let’s see now what are some of black’s main options in the Open Sicilian.

The most popular line that black can opt for in the Sicilian Defense is probably the Najdorf. Players of every level like it, as it is flexible, rich in ideas, and is a weapon that black can use to fight for the win. On the downside, it is an opening that requires a lot of studying, with a good amount of theory to learn. Players are trying to find new ideas all the time and you should always keep your lines updated.

The opening is named after Grandmaster Miguel Najdorf, although he wasn’t the first one to play it. It was also one of the favorite openings of top players like Bobby Fischer and Garry Kasparov. It is an opening that has passed the test of time and even now players employ it confidently at the highest level. 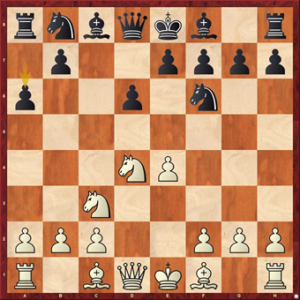 Here white has many options and you can choose to take the game into the kind of positions you feel comfortable with.

We can say that there are three main systems:

There are, of course, many other ways of playing against the Najdorf, with other possible 6th moves being Bc4, f4, h3, f3 (this will usually transpose to the English Attack) or g3.

Let’s briefly look at your options. 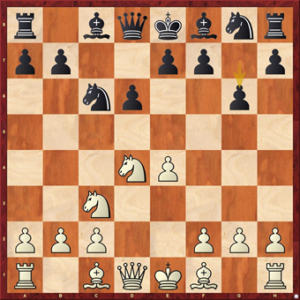 We also recommend reviewing the 7 Greatest Games on the Dragon and King’s Indian Attack vs. the Dragon.

is another way of playing the Sicilian Defense; here black will fianchetto the dark-squared bishop too, but won’t hurry up with playing d6: 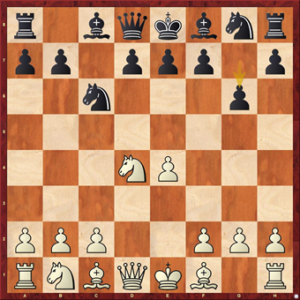 The main idea of this opening is to save a tempo and achieve the typical d5 break in one move (d7-d5). With this line, black usually avoids the double-edged play that can arise in the Dragon with castles on opposite sides.

There are a few options for meeting the Accelerated Dragon:

Want to learn more about this topic? Make sure to read more on Sicilian Defense Dragon Variation with GM Marian Petrov [TCW Academy].

The Sveshnikov Variation (also known as the Pelican), where black responds with 4…Nf6 5.Nc3 e5: 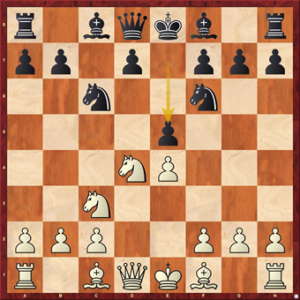 This is one of the most dynamic systems for black. The second player immediately takes space by pushing the e pawn, but in return weakens the d5 and f5 squares. Here you have to know that the tempting 6.Nf5 doesn’t work, since black can play d5. The game continues with 6.Ndb5 instead d6 7.Bg5 a6 8.Na3 b5, which was Sveshnikov’s innovation. 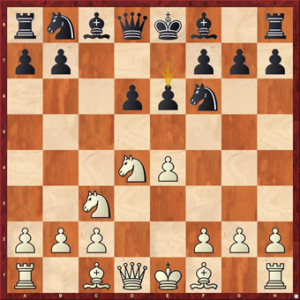 This set-up retains control of the critical d5 and e5 squares and gives black flexibility – either d5 or e5 can be played later on in the game.

There are a few ways to meet this:

These are some of the most popular lines that black can play in the Sicilian Defense, but you shouldn’t stop here. There are many other set-ups you should be familiar with, such as the Kan or the Taimanov. Make sure you have a good understanding of the different plans in these variations and choose your lines according to your style!

We also recommend reviewing Kamsky vs. the King’s Indian Defense – The London System.

Learn how to beat the Sicilian Defence: