King’s Indian Attack vs. the Dragon 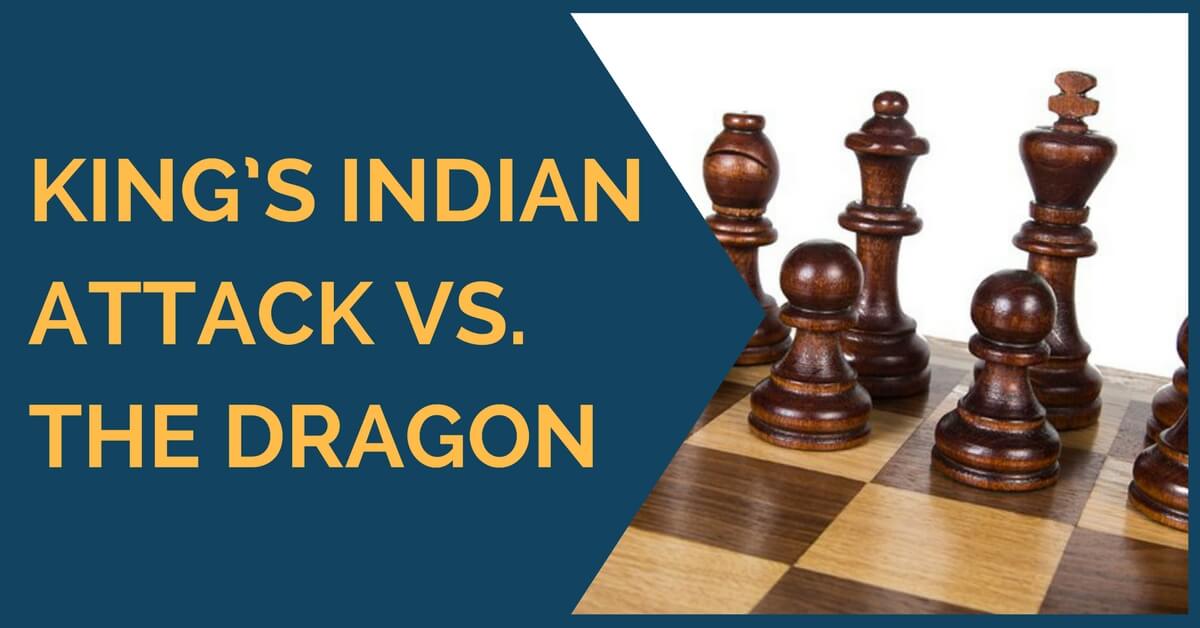 King’s Indian Attack vs. the Dragon: We are always on the look to learn new opening ideas to surprise our opponents in the future. It doesn’t really matter whether it is an opening that we play or not; we see someone playing something and if it’s enough interesting for us we take a deeper look and use it in the next opportunity we have. That’s how it works at the competitive level. In this article, we are going to draw your attention to a short and easy to learn recipe against the Hyper-Accelerated Dragon that was played recently by the International Grandmaster Eduardas Rozentalis.

Rozentalis is a player of a unique style. He likes to grind a small advantage and his openings are, in general, secondary lines, yet always with some poisonous idea. His chess is not based on remembering long forced lines but mostly on logical thinking. Very practical, we can say. 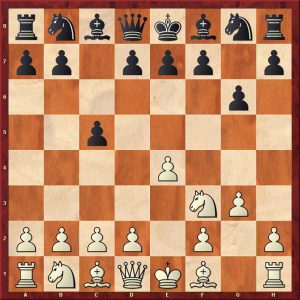 This move is quite rare in this position. As you may have noticed, the popularity of the systems with kingside fianchetto in 1.e4 openings has increased considerably in recent years. The impact of 3.g3 against the Sicilians with 2…e6 (1.e4 c5 2.Nf3 e6 3.g3) was big, with many top players trying it and writing the theory of the line with every game they played it. It seems that these systems may contain more poison than was acknowledged years ago.

What’s special about the 3.g3 move order? We can say that the main point to white’s favor is the flexibility of not having committed the D pawn to d3 as it happens in the regular King’s Indian Attack or Closed Sicilian variation. White can choose what to do in accordance with how white reacts. He can either push d3 or d4 or even try c3-d4, all this under the solidity that a kingside fianchetto offers.

From the diagram above we can already begin to draw some conclusions about the plans for both sides.

Let’s start with white, which is simpler: White wants to play: Bg2 – 0-0 – Re1 – c3 – d4 in one way or another. His plan may as well be frustrated by an early attack against the e4 pawn or a central break, say d5. However, it seems that white can find interesting play against both.

Black, on the other hand, must decide how to prepare against white’s plan. Let’s see what the most logical tries are:

First, he can try Nf6 with the idea to force white to advance the e4 pawn or defend it with d3 or Nc3. In both cases, this would mean a concession for white.

Another standard idea would be to develop with Nc6 – Bg7 – e5 – Nge7 with a good grip on the central squares. This looks perfectly logical and forces white to be creative if he wants to avoid lines known in the King’s Indian Attack.

A third setup, but less logical, would be Nc6-e6-Nge7. This setup works against most closed systems, but here it seems not to interfere at all with white’s plans. Nevertheless, it is possible.

Looking for more about the Sicilian Dragon? Here are:

Our stem game was played just a few days ago between GM Eduardas Rozentalis and GM Axel Smith in the Sweden team competition. Black employed the second system we listed above but, without noticing, he ended up in a clearly complicated position. See details:

In the second game, we will see how the play can develop when black plays e6-Nge7. This line transposes directly to a well-known scenario in the King’s Indian Attack. It is worth knowing what to do against this setup from black.

Our third game was played by GM Amin Bassem against GM Negi Parimarjan. Amin is one of the main specialists of the King’s Indian Attack and his games can be a great source to familiarize yourself with this opening. In this game, we have a look at other possible continuations for black. See details below:

We hope this will article serves you as inspiration and gives you a weapon to use against all those dragon players who employ this move order. It may not be a line for daily use, but it can certainly be an effective surprise weapon.

Thanks for reading and, as usual, feel free to leave us any feedback!