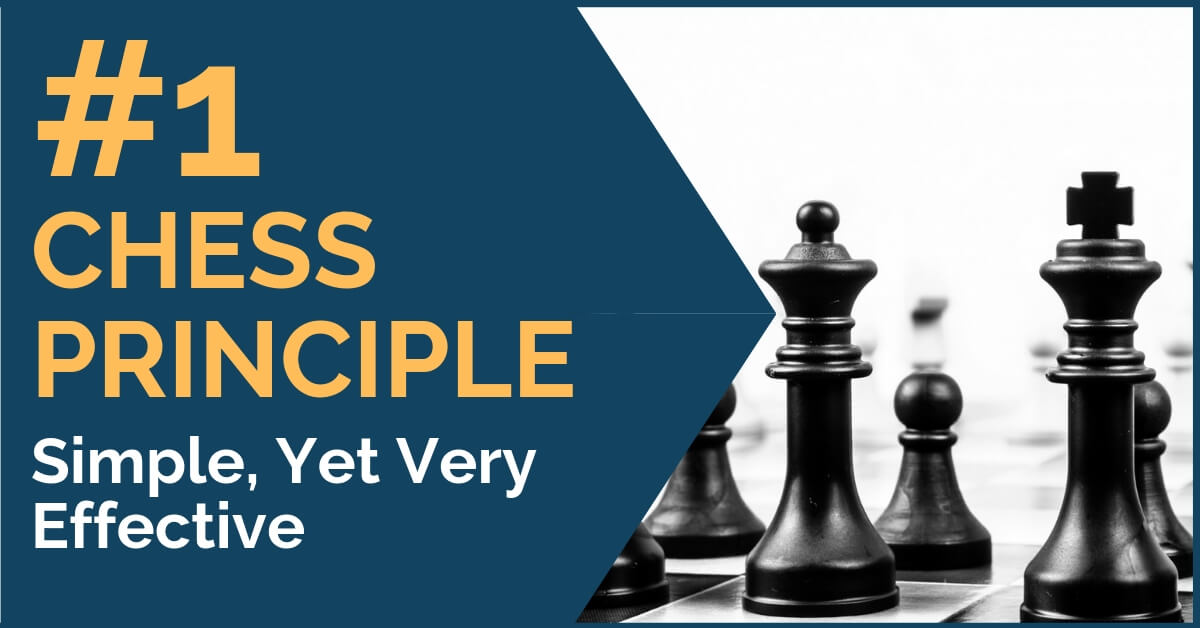 In this post, I would like to show a very simple, yet very effective chess principle that is present in every game of chess.

While our opponent’s moves are providing vital information about their intentions, still we often fail to understand them in their entirety. By entirety, I mean not only understanding their intention, but also their drawbacks.

The principle I would like to discuss here can be defined as “taking advantage of the opponent’s last move.” I have found it very easy to clearly see this principle when analyzing the games of Capablanca, but of course, every great player used it to maximum effect, and by analyzing their games carefully (and probably after a period of adjustment to their styles) you will also start to see this principle at work in their games.

This principle encompasses in itself the notion of prophylaxis, which we will see in the first example below. It depends on the concrete situation whether it is used for going forward or restraining the opponent, but in any case, it is crucial we are aware of it – after all, it will not matter a bit if the opponent blundered if we do not take advantage of that blunder!

The three examples below are from a game of the World Champion. Playing Black against the best Spanish Grandmaster Francisco Vallejo Pons, Carlsen chose the Philidor Defense and Vallejo was tempted to immediately change the queens and transpose to an endgame. On move 15 he also gave up his bishop pair and the position was equal.

Then Carlsen started to outplay his opponent. 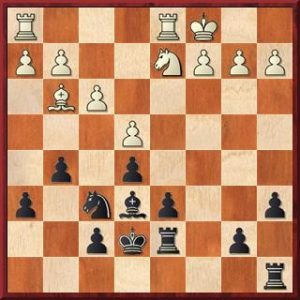 White’s last move was 16 f3. Carlsen’s next clearly demonstrates that he was very much in tune with his opponent’s idea.

At first sight, what can be more natural than placing the rook on an open file? Anybody could play this move, surely? Perhaps, but the move has a deep prophylactic idea. With his last move, White defended the e4-pawn and prepared the maneuver Nf1-e3, targeting the d5 and f5-squares.

Does Carlsen prevent it by actually threatening to take on a2: 17 Nf1? Ba2! and the bishop cannot be trapped by b3 since Black can simply take that pawn – the rook on c8 pins the pawn on c2. A neat case of prophylactic thinking! 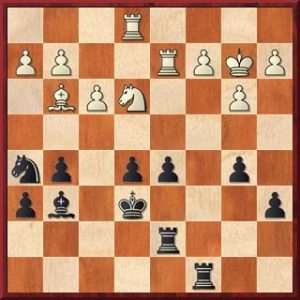 White’s last move was 24 Rh1-e1. Black could have taken the bishop on g3 at any point during the last 7 moves, but he takes it now – in the exact moment when White’s rook abandoned the h-file so when it is opened by h2xg3 the pawn on h6 would not hang and the rook would not enjoy the open file without having to move. 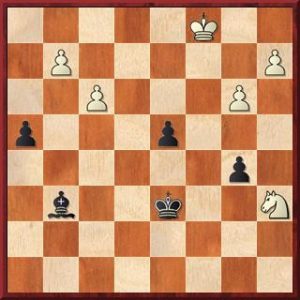 White’s last move was 34 Nb4xa6. Even in this winning position, Carlsen is taking advantage of his opponent’s last move. The knight on b4 was controlling the d3-square and by taking the pawn on a6 White abandoned that control. Hence,

This is characteristic because there was another move that was winning, namely the move 34…Ke5, with the idea to penetrate all the way to g3 and capture the g2-pawn. But Carlsen still chose the move that took advantage of his opponent’s last move.

This principle is more present than you may intuit. It exists in many disguises, like the prophylaxis we saw in the first example above, or it can serve as a nudge in which direction to look, as in the following example. 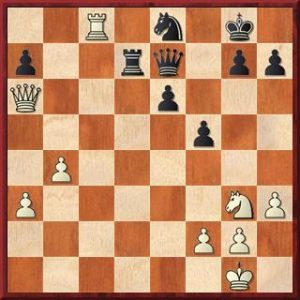 The knight immediately improves its mobility and aims to go to f4, hitting the e6-pawn. Here Black’s last move prompted White to look in the direction of solving the problem that the last move created – the limited mobility of the knight. In a harmonious way, the solution to that problem also coincided with the “taking advantage of” part because the knight on f4 will attack the weakened e6-pawn.

This principle can also help find moves in positions where at first sight “nothing seems to be going on”. 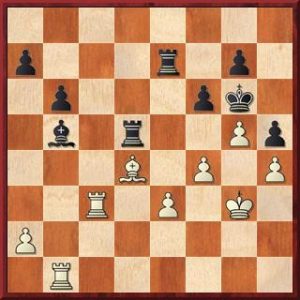 Chess Principle #1 – Here is the game:

Want to know more about Chess Principles? Look at:

We also recommend reviewing the 5 Most Effective Chess Training Techniques You Have to Try as well as Don’t Be That Guy at Chess.

What is the purpose of that last diagram? You don’t say what the last move was, or even just who is on move!