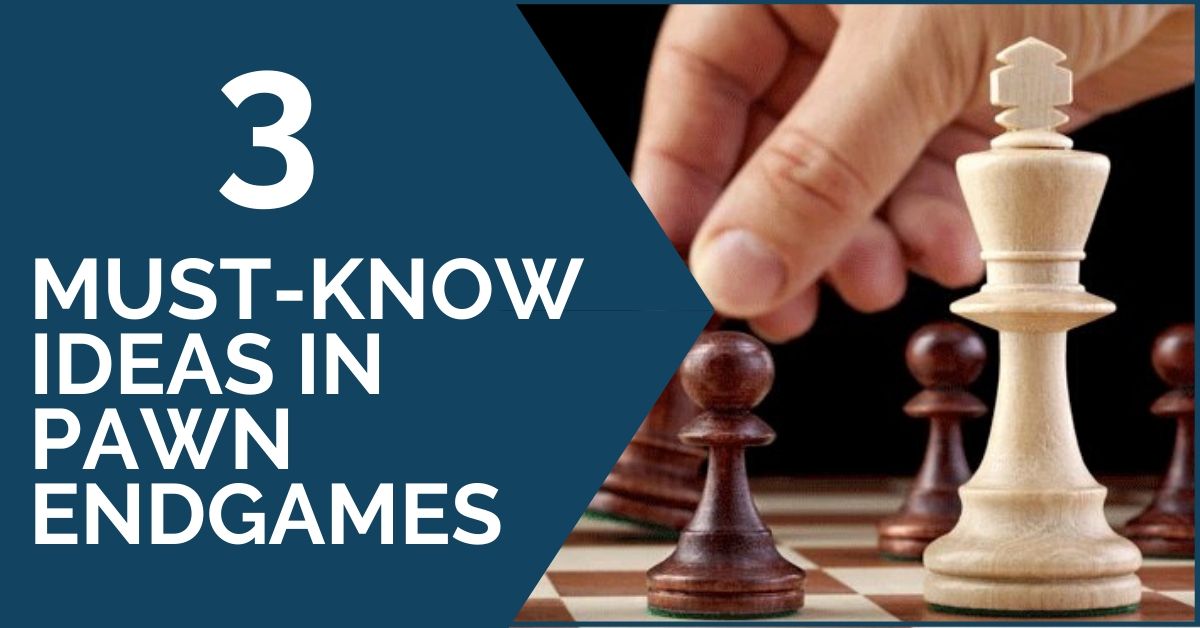 Pawn Endgames: Knowing your endgames is an important step in improving your level of chess. Knowing the main theoretical endgame positions is usually the first step toward improving your endgame understanding. Then, it is time to move on to typical ideas and maneuvers that tend to repeat themselves and are important to know in some positions. Last, you can study complex endgames and see how strong players handle different types of endgames. Solving studies is another good method of improving your endgame skills and many will be based on previous knowledge of the basic theoretical endgames. Besides this, they teach you to look for hidden ideas even in positions where everything seems clear. Unlike in a game, you know there must be some trick you’re missing, so you keep searching.

Pawns endgames are considered to be the easiest, but they still make up a fascinating world, with beautiful and unexpected ideas. The theoretical part is relatively easy to learn, as well as the main rules – the pawn’s square, the opposition, correspondent squares, and the importance of an active king.

Besides these, here are a few others to keep in mind:

The rule of the square teaches us that if the king is within the pawn’s square or it can enter it, then it can catch the pawn. However, in case the king is just entering the square, there is one more thing to keep in mind – it can only catch the pawn if it can follow the shortest path to the pawn. If the king has to take even the slightest detour, then the pawn will get safely to the promotion square.

One famous study that shows clearly how this idea can be put in practice is the following: 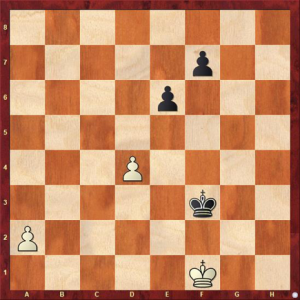 Here, the black king is inside the square of the a-pawn. So, if white starts with 1.a4, for example, black will simply play 1…Ke4 and get to the pawn in time. However, it is important to note that it can only do so if the d5 square is available, so it can follow the shortest path to b7.

This is what makes white’s trick to win this endgame possible:

This idea refers to keeping the rival king away from the action while improving the position of your own king. Again, this maneuver is the foundation of many studies – sometimes the best path to winning a pawn is not the shortest, but the one that keeps the opponent’s king from getting active or attacking your own pawn(s). 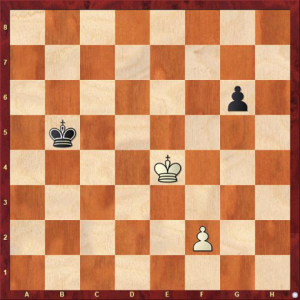 Of course, white would like to pick up the pawn on g6 and then simply advance and promote his extra pawn. However, things are not that easy. If he goes 1.Ke5 immediately, then the black king gets to the f-pawn – 1…Kc4 2.Kf6 – Kd3 3.Kxg6 – Ke4 followed by Kf3 =.

Because of this, white must employ the bodycheck:

This is a very important idea in pawns’ endgames. There are many positions where winning a tempo is crucial and triangulation allows you to do just that. The following diagram shows this clearly: 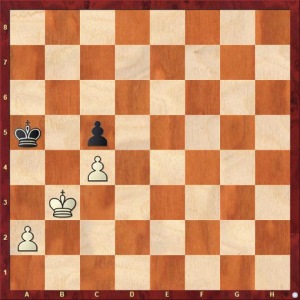 To make this work, white needs the black king to be one square further:

Related Products
1 1 vote
Article Rating
Login
0 Comments
Inline Feedbacks
View all comments
Join the FREE Road to 2200 Masterclass (and learn how to Attack Like a Chess Master)
We value your privacy
Supercharge Your Chess in 21 Days!
Join Academy Today!