Pawn Structures: 10 Ones Every Chess Player Should Know 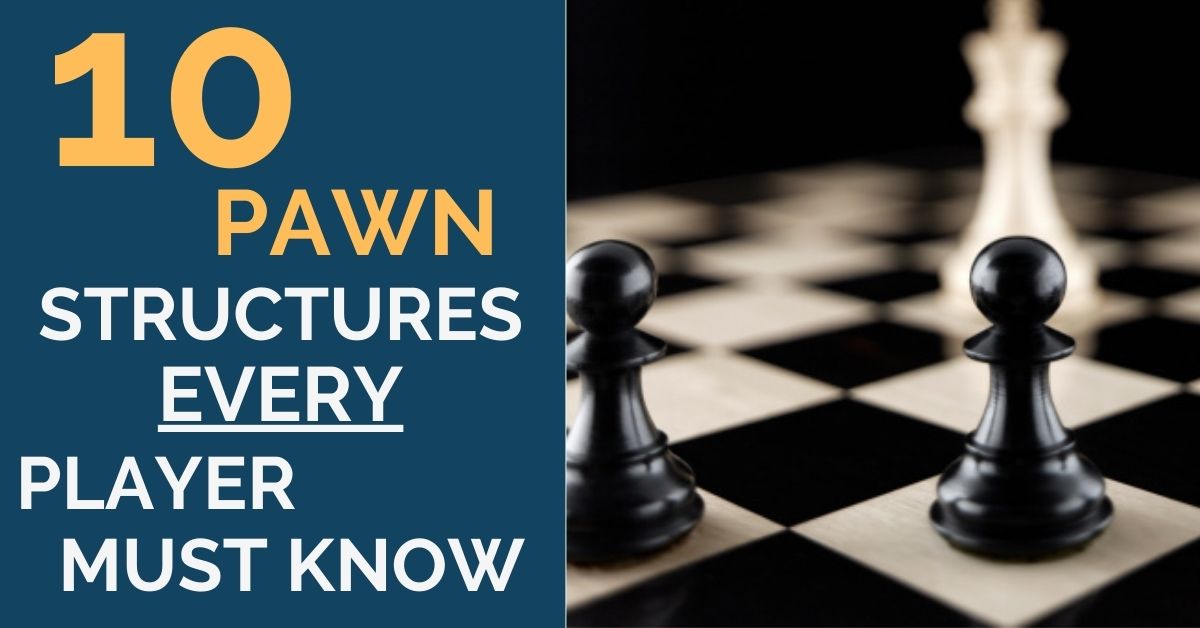 Pawn Structures. Ten? Can there be so many of them? Really?

Yes, my man. They can and they ARE. In fact, each of them is pretty important, and you will come by them every now and then.

If you are not ready, you might just fall into a nasty trap and end up losing the game. You don’t want that, do you?

Read this article from start to finish then.

When two pawns or a series of connected pawns are separated by a file or more, they are individually called pawn islands. 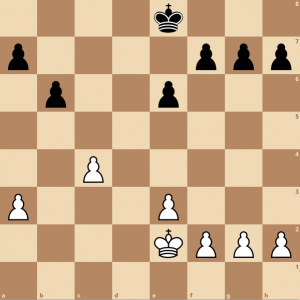 Look at the position above. Which side is stronger? White or Black? Of course, Black. Why? Because White has more pawn islands! Those disjointed pawns are weak, and Black is going to take advantage of them soon.

The lonely pawn that got no “friends” by his side! What’s the issue with that? Can’t a pawn be the strong lone wolf? It can.

In fact, it often controls the diagonal squares right adjacent to it. But the problem is, the opponent can now put a piece in front of the pawn and blockade its path. Isolated pawns are weak, especially in the endgames. 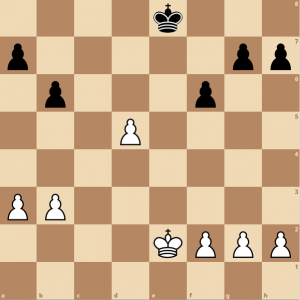 Do you think White’s d-pawn will be able to make it till the other end of the board? With the Black king standing right in its path? Tough it is. Not ideal at all.

Hanging pawns are pairs of pawns that are somehow detached from the rest of the group. They have only themselves to look out for—therein lies the problem. What if one of them gets captured? The other one becomes an isolated pawn, which is not really something to wish for. 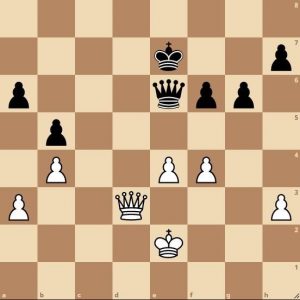 Look at the position. White has two central pawns for sure. But are they worth it? The rest of the play will determine it for sure. However, those two are vulnerable at least.

Next, we have the doubled pawns. What are doubled pawns? Well, pawns are expected to be on their own files, not encroaching on to some other pawn’s ever unless it is a byproduct of an exchange.

Doubled pawns are an exception to that. 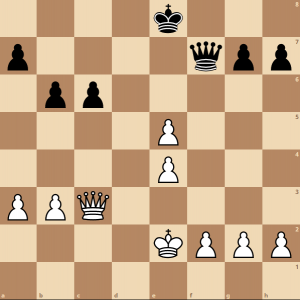 In this, White has got an extra pawn. But those two doubled pawns on the e-file are delicious prey for the Black queen. Can White protect them both? Only time will tell.

Ah, so you got an ambitious pawn at hand. It does not want to just serve as means of exchange or controller of key squares. It wants to get promoted(!) to a queen.

Frankly, passed pawns are not always weak. It can be a monster in certain situations. Like in the image below. 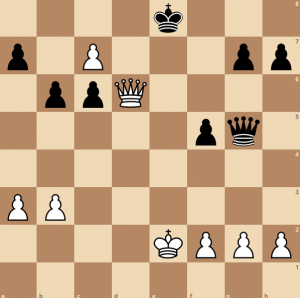 Both White and Black have got an equal number of pawns but White has got a strong passer. Black simply cannot stop unless he starts with a check on the White king.

Connected pawns are pawns that lie adjacent to one another and defend each other. These are what you must try to achieve with your pawn structure. However, do note that not all connected pawns are equal in value. Why? 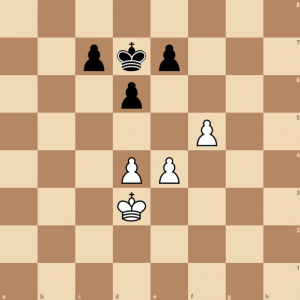 In the above position, White’s pawns are far more active and control more central squares than Black’s pawns. White’s connected pawns are far superior to that of Black.

The idea of pawn chains is simple. They form a “chain” where one pawn defends another. For example, if the pawn chain lies on the c, d, and e files, they will probably be like c2, d3, and e4 pawns, or c8, d7, and e6 pawns. You got the idea, right? Here’s an illustration of the same. 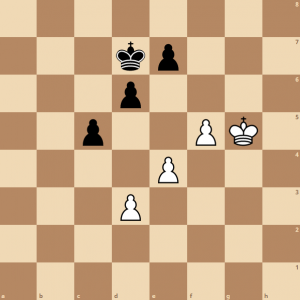 In the above position, White is to play next. Do note that both have pawn chains to deal with. But White is a bit ahead in attacking the base of the pawn chain and that’s why White will probably win.

A backward pawn is a pawn that is behind all the other pawns in the pawn chain in the same color but of adjacent files. So, you will probably have a lot of difficulties advancing the pawn without jeopardizing the rest of the pawn chain. 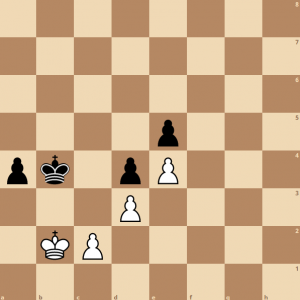 In this position, if Black were to move next, Black would probably push the a-pawn forward. The White king retreats. Because pushing the c-pawn will simply result in its capture. That’s exactly the problem with backward pawns. (By the way, look at the power of a passed pawn though.)

Pawn majority simply means what its name suggests. You have got more pawns than that of your opponent on one side of the board. What this means is, if there were to be an exchange and the kings are away from the action, the side with the pawn majority might get a passed pawn. 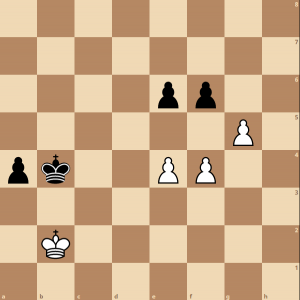 A slight modification of the previous position. Even if Black were to move next, this is just a lost game for him. The a-pawn will be blocked by the White king. The pawn majority on the kingside will result in a solid passed pawn for White soon.

Last but not least, there are triangle-type pawn structures, that take the shape of a ‘V’ or an inverted ‘V’ in certain openings, like the Triangle System of the Semi-Slav Defense. 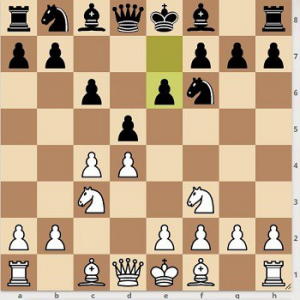 Black has blocked the path of his own light-squared bishop and also took away the natural c6-square from the queen’s knight. Needless to say, these pawn structures are hard to play, and unless you know the theory, you might end up hurting yourself badly.

Learn the art of reading the pawn structures!

Zlatanovic not only teaches you the essential elements of the pawn structures, their advantages, and disadvantages… but also goes deep into chess theory for better understanding.

In this 9.5-hour video training, you will study EVERY pawn structure from the perspective of both sides—and be ready for your next tournament game in no time at all.