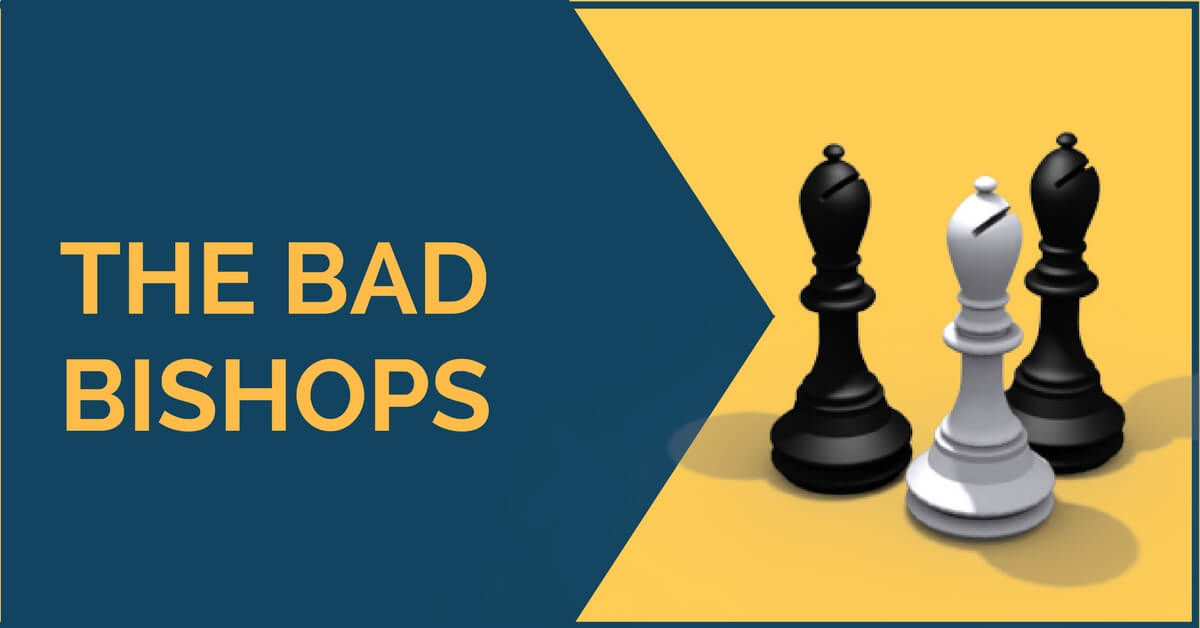 Understanding the fundamental strategic elements is one of the keys to improving your level and converting into a strong player. The strategy is one of the aspects that make the difference between a club player and a master. While lower rated players can have the good opening knowledge and decent calculation skills, it is usually in the strategic battle that they tend to make mistakes and allow the opponent to get the upper hand.

Probably one of the most difficult strategic elements to understand and get to master is making the right exchanges. It would, of course, be ideal to get rid of your worse placed pieces and your opponent’s most active ones. This would lead to a superior position where your “good” pieces would dominate your rival’s “bad” ones. In this article, we are going to talk about one specific type of such domination – that of a good bishop versus a bad one.

The concept of bad bishop is well known among experienced chess players and it refers to a bishop whose activity is limited, making it a liability of its possessor’s position. In the bishop’s case, what makes it “good” or “bad” is the pawn structure. Most of the times, a bad bishop is hindered by its own pawns, which are placed on the same color as its own and keep it from getting active.

However, if the said bishop is placed outside the pawn chain, everything changes and it can become a dangerous piece. Another situation when a bishop can become bad is when it “crashes” against the opponent’s pawn chain and has no good diagonals to occupy. To give you a better idea of what we mean by this, just imagine a fianchettoed bishop on g7 against white’s b2-c3-d4-e5 pawn chain (see example 3 below).

To make it easier to understand this concept, we have selected three games where we will focus more on the strategic battle that is going on than on concrete lines. Once you understand the basic strategic concepts, you will be able to select the right moves based on general ground and instinct and less on calculation.

We will start with a very instructive game played by the ex-World Champion Anatoly Karpov. He is well-known for his great positional sense and the ability to squeeze their opponents like a boa constrictor once he has a small advantage.

This is exactly what happened in the following game, against Joel Lautier: 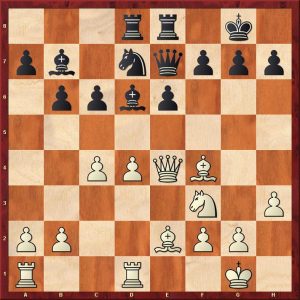 In the diagrammed position the opening has just finished, but Karpov already had in mind the position he wanted to reach.

Black’s liability in this type of structure is the bishop on b7 and, if he doesn’t manage to play the freeing move c5, he will have problems with it forever. This is exactly what the ex-World champion tried to exploit here and we will see how every move he makes from now on is directed against black’s idea of c5.

The next position appeared in the game between the Dutch International Master Arthur Pijpers and the Ukrainian legend Oleg Romanishin: 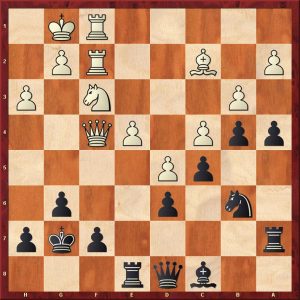 White has a slight pressure on the f file, but on the other hand, he has a very bad bishop on c2. He could try to increase the pressure and, of course, he would like to get to play the move e5 and free his pieces. Hence, black continued here with 30…f6! keeping the bishop on c2 passive.

The game later transposed to a better endgame for black, with good versus bad bishop, where we will see a common idea in such cases – sacrificing the bishop for a few key pawns.

Last, we chose a game where the bishop is bad because it hits the opponent’s powerful pawn chain. We chose to start from the following position since again, it is very instructive to see how white makes all the right exchanges in order to keep black in a passive position: 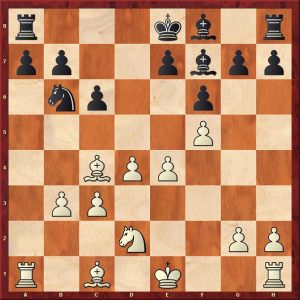 We can see that white has a superior position thanks to his space advantage. However, if black manages to develop the bishop on f8, he will probably be just fine. White continued here with 14.Be6, in order to hinder black’s development. Even if the bishop eventually developed via g7, it continued to be passive for the rest of the game.