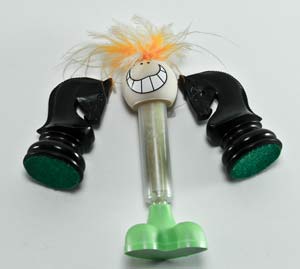 Here is a collection of 23 funny chess aphorisms. It’s a continuation to the chess facts from the previous post, compliment to the chess jokes from the long time ago post and chess humor post. The first aphorism is: A brilliant combination had come to his mind, but didn’t find anyone there and left.

Did you like chess aphorisms? Check out our store and articles:

This is not a dream, it’s a knightmare!

That’s a good one! Thanks for sharing! 😆

She was only a chessmaster’s daughter, but she could never find her mate.