Learning from the Legends – Henrique Mecking 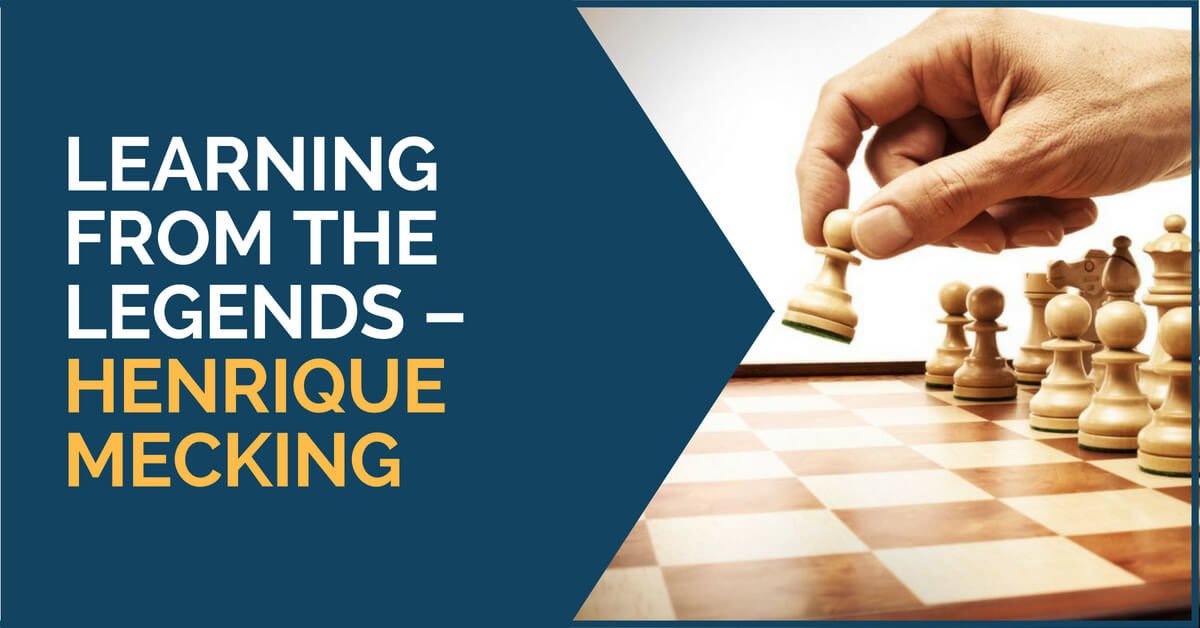 In this article, we are going to present another player who is perhaps less known to the wide public, but was one of the best players of his time. Henrique Mecking was born in Brazil in 1952 and was considered a prodigy child, is often compared to the famous Bobby Fischer. He won his first national title at the age of 13 and achieved the title of International Master at 15. This made him the first youngest International Master in history.

Mecking achieved the Grandmaster title in 1972 and qualified for the Candidates Tournament twice – in 1973, after winning the Petropilos Interzonal, and in 1976, after winning the Manila Interzonal. However, he never became World Championship, being eliminated both times in the quarterfinals, by Kortchnoj and Polugaevsky respectively. In 1977 he was ranked third in the World, behind Anatoly Karpov and Viktor Kortchnoj.

He was considered a serious contender for the World Championship, but his chess career was cut short by a severe and rare disease which affects the nervous system and muscles. Following medical advice, he withdrew from the Rio de Janeiro Interzonal after the first round. That was the moment Mecking disappeared from the chess scene and it was believed that he wouldn’t be able to survive his incurable disease.

Nevertheless, after 12 years, he returned to chess and even represented Brazil two times in the Olympiad, in 2002 and 2004. Mecking is still a very strong player, although not as active anymore. In 2018 he participated in the Brazilian Championship, but was eliminated in the semi-finals by Grandmaster Krikor Mekhitarian.

Mecking is a universal player, but he excelled in calculation and endgames. He lost very few times and has obtained notable victories against players such as Tal and Smyslov. He won the game against Tal in Las Palmas in 1975, the tournament where he shared second behind the legendary Grandmaster Ljubomir Ljubojevic. The game was a long battle in the Poisoned Pawn variation of the Sicilian Najdorf where Mecking shows his impeccable endgame technique. It is a very instructive game that shows us how to capitalize small advantages. Play through the full game with commentary below:

In the next game against Vasily Smyslov played in the Petropolis Interzonal in 1976 we can see a combination of his strengths. He obtained a better position thanks to his ability to correctly calculate in complicated positions. From there, his impeccable technique allowed him to convert the game without too many difficulties. Before showing the full game, take a look at the following position: 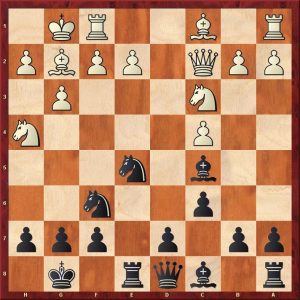 White has just retreaded his knight from d5 to c3. The c4 pawn is hanging, but it looks as though white has some tricks, thus making the pawn untouchable. Spend a few minutes and calculate – how should black proceed? Is taking the pawn the right decision or should he opt for a different move?

Now check the full game with annotations below and see what the Brazilian’s Grandmaster choice was:

Last, we have decided to add a game played after his come-back to the chess scene. We can see once again his great technique in endgames; the game is even more impressive as he managed to score a beautiful win over one of the top Grandmasters of our times, Cuban Leinier Dominguez. Mecking, with the white pieces, managed to win a pawn, but it seemed it was possible for black to hold the resulting endgame to a draw with correct play. However, as we will see, black’s task was not easy (if possible at all) and Mecking managed to bring home an important point.

Check out the annotated game below: