Asymmetrical Pawn Structures: Winning Against the Weaknesses in a7-c5 vs a2-b3 Structure 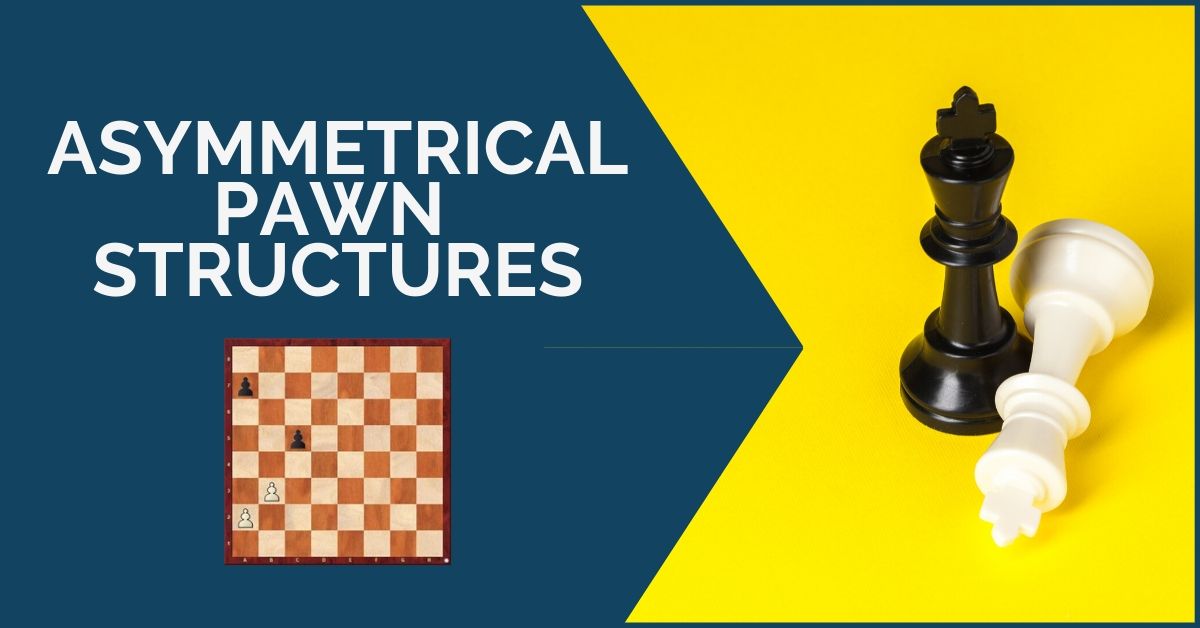 Pawn structures, their studying, and understanding the typical plans in each one of them is one important step to improving your chess level.

It will help you find the best plans in the position easier, you will already know where the pieces go, what you should be looking for, what to avoid and what your opponent usually wants to do. This will, first of all, save you time on the clock, but will also give you a certain trust in the position and in the moves you are about to play.

There are many typical pawn structure that needs to be studied, but in this article, we are going to focus on one particular asymmetrical structure that appears on the queenside – the a and c pawns versus the a and b pawns: 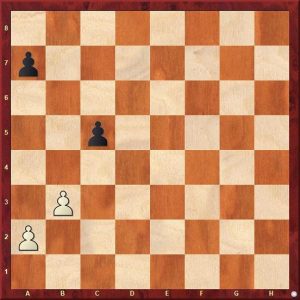 As you can probably guess, the pawns on the a and c files are weak, and playing against them should give you at least a slight advantage. However, things are never as easy as they seem in practice and your opponent could find ways to seek counterplay or equalize the position.

We are going to study those in-depth too, but let’s first take a look at the ideas that allow us to increase the pressure against them:

Let’s see now how Grandmasters put these ideas into practice.

First of all, check out how easily things went wrong for white from the following position: 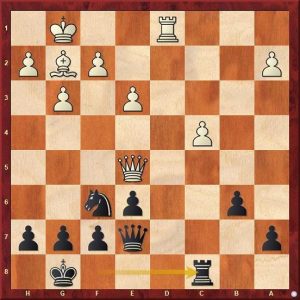 Black has just played the move 22…Rc8, attacking the pawn on c4. White is already slightly worse, but with the game move, he made his position even worse. He responded with 23.Qd6? offering the trade of queens.

Of course, this can only favor black.

Without queens, the chances of counterplay decrease drastically for white and black will have a “free” game against white’s weaknesses. As a result, the game didn’t last much longer. I invite you to check some of the typical maneuvers employed in these situations:

The following position appeared in the recent match that Liren Ding and Ian Nepomniachtchi played in the Magnus Invitational tournament: 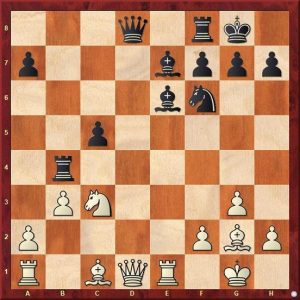 Once again, we see that the side with the better structure (white, in our case) has the chance of trading queens. This, of course, he immediately seeks for – 17.Qxd8 – Rxd8. However, things don’t seem to be so easy here for white. That is because black is apparently well prepared for the c5-c4 advance.

White can stop this for now. But, only because tactics allow it. The bishop on e7 is undefended, so the pawn can now be pinned after 18.Ba3: 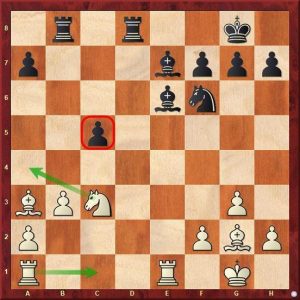 After this, white doesn’t waste any more time. He or she starts putting pressure on the c5 pawn immediately. Here you have another typical set-up against this structure, with a knight on a4 and a rook on c1.

This position is rich in tactical ideas as well. That is all thanks to the pins on the a3-f8 diagonal and e file over black’s dark-squared bishop. In fact, this is what allowed white to win the c5 pawn only a few moves later.

Looking for more on Pawn Structures? Here are Defective Ones in the Middlegame.

We also recommend reviewing KID – Benoni and Total Chess: Going to the Endgame.