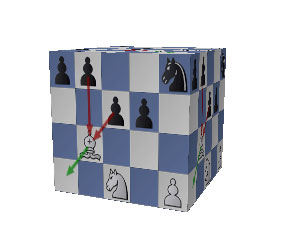 Here is another (last week I covered Elephant’s Trap) good trap to have in your arsenal. It is called Mortimer Trap. It occurs in the one of the most commonly played chess openings called Ruy Lopez.

Black plays a passive move with its Knight in order to trick White to accept the pawn which would gain Black some material in the long run.

You can scroll the trap’s move, read the annotation and see the diagrams below:

The game starts with the Berlin Defense against Ruy Lopez.

Black moves its Knight to the inferior position, leaving the e5 pawn undefended and setting up the trap. 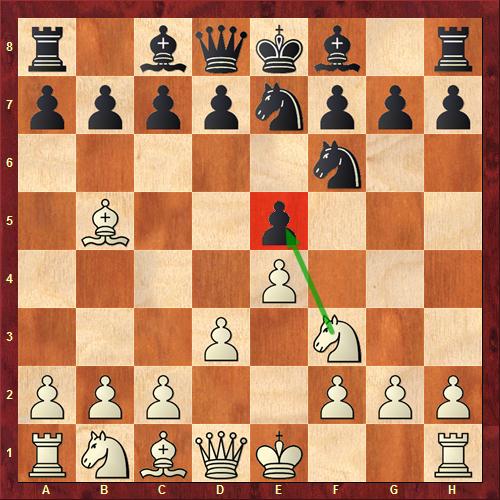 After white grabs the e5 pawn black pushes c6 attacking the bishop and preparing the forking check on the King and Knight. 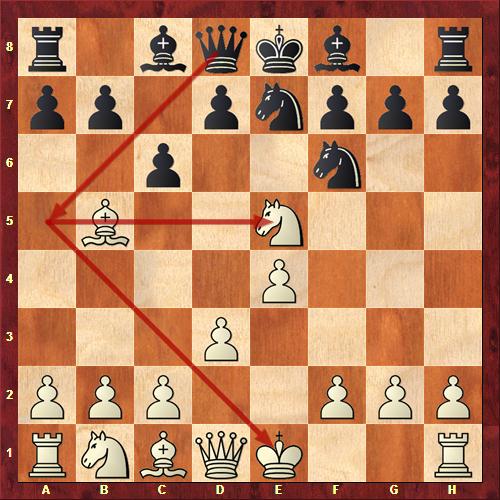 6. Bc4 Qa5+ Check with the queen winning the knight.

However white has a trick too. If instead of playing 5.Bc4 white plays 6. Nc4 black needs to be careful not to get into deadly trap themselves, since after 6…cxb5 7. Nd6# simply a mate in one. 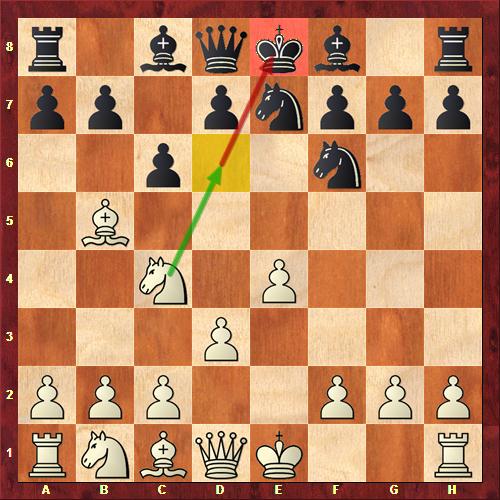 To prevent that black should be careful and first play a prophylactic move 6…d6 then after bishop retreats 7.Ba4 b5 there is a pawn fork, winning material.

Honest opinion about the trap:

Knowing traps is of course important not only because you protect yourself but also because you can set it up and employ against your opponents. However, you should be reasonable about it. Mortimer trap is a good example for a very important point about traps in general. In order for it to be setup Black needs to play ‘not the most sound ‘ move 4…Ne7. If white is smart and sees (or perhaps knows) the trap they can continue with something like 5.0-0 and get a better position than if say black played something more common like 4…Bc5.

Would I sacrifice some half a tempi for a chance to trick my opponent like that? The answer is, it really depends. In a friendly, club or online game – maybe; in the important over the board game – nope.

I think Kramnik played 4…Ne7 5…Ng6 against GM once.

Good trap…Useful for me as I play with this opening