Sidelines in The Open Catalan: The Aggressive 7.Na3!? 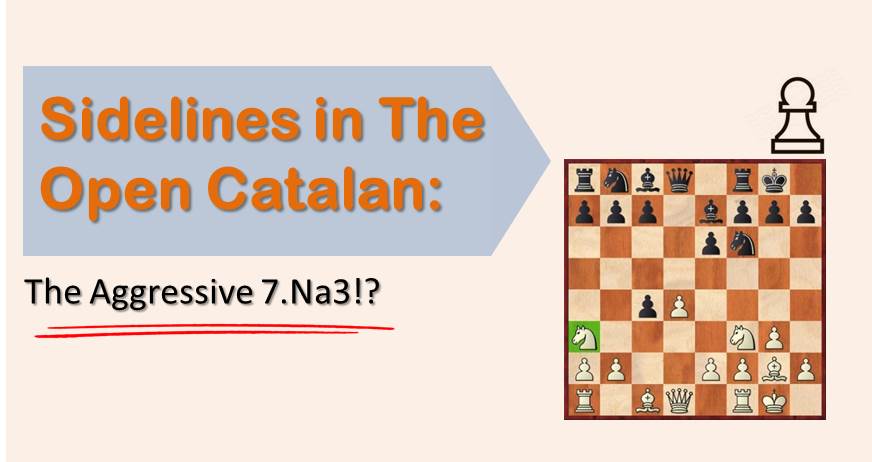 Catalan Opening is one of white’s main weapons against the Queen’s Gambit Declined nowadays. The popularity of this opening has increased greatly over the last 10 years thanks to the efforts of players like Kramnik and Gelfand, who used this variation frequently at the highest level with big success. When it comes to the Catalan, it’s impossible not to mention Grandmaster Boris Avrukh, a big specialist on the line, but also a well-respected writer.

His books on the Catalan Opening are the main source of study for anyone who wants to learn about this opening from the start. In this article we are going to have a look at one of the lines available for white in the so-called ”open variation”, meaning the line in which black captures on c4: 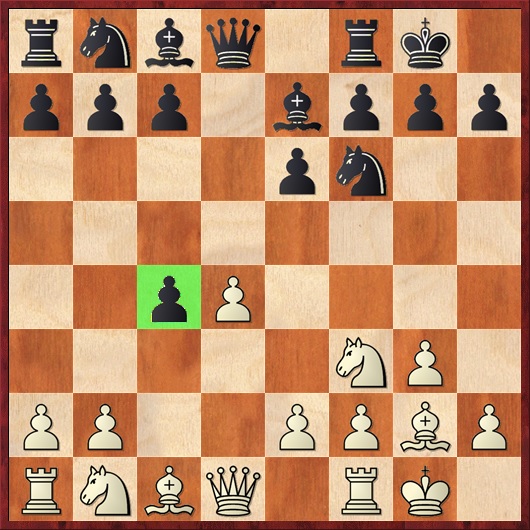 This is a popular line for black. By taking the pawn on c4, he releases the central tension and looks forward to finishing his development on the queenside and achieving the freeing move c7-c5, usually after a6, b5, Bb7, Nbd7, and so on.

If you want to improve your positional chess and start converting more middlegames into wins, you should give a try our training course which covers the most important middlegame positions in a step-by-step easy to follow and understand way.

White has many ways to regain the pawn on c4. The most popular move, also recommended by the experts, is 7.Qc2, leading to a roughly positional play in which white can hope for a small but lasting advantage. It is no wonder that this has been the choice of the top specialists here as white. The second option would be 7.Ne5!? – a popular move, but it allows black to enter a somewhat double-edged game by playing 7…Nc6!.

These two paths are well known and there are thousands of games for you to study on each. However, we’d like to draw your attention to the move 7.Na3!?, a move that requires black to play precisely in order to keep the balance.

It is obvious that if white is allowed to capture on c4 he will have a slight plus due to his control of the center and potential pressure on the queenside, so black is pretty much forced to continue with 7…Bxa3! This is not a difficult move to play; it doubles the white pawns and at the same time keeps the c4 pawn alive longer. On the other hand, black parts with his dark squares bishop and this element can have some influence on the game at a later stage.

The game is very unbalanced after the capture on a3 and it is worth listing the elements that white can use in the middlegame:

In general, this line seems interesting enough to have in our stock of choices if you play the Catalan. It can work really well as a surprise weapon and, in case black plays the best moves, the position should still be equal, so nothing is lost by trying it. There is plenty of room to explore and find new ideas. Now it’s time to see some examples that we hope to serve you as an inspiration and a guide to start your own research on this line.

We focus on the position after: 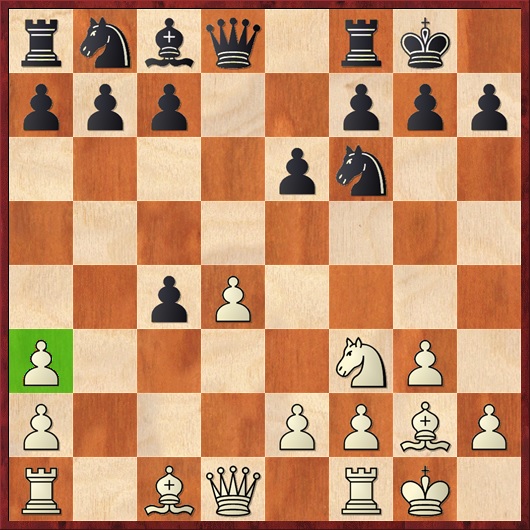 Black’s most popular move after the capture on a3 is 8…Bd7, but we will first have a look at the move 8…b5, trying to hold on to the material advantage.

Catalan Opening – The mainline with 8…Bd7

White should answer with 9.Ne5 and take the bishop pair. The resulting position is very unbalanced with chances for both sides. There aren’t many forced variations, but we have analyzed a few in the game between the Peruvian GM Emilio Cordova and FM Colon, E.

Want to know more about Catalan? Look at 5 Reasons to Play It, 5 Best Chess Games about It as well as The Complete Guide.