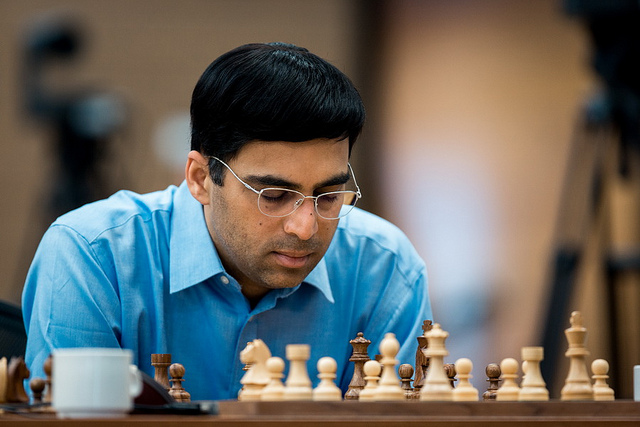 Viswanathan Anand with a draw in round 14 of the Candidates Tournaments secures the right to a rematch with World Champion Magnus Carlsen.

Anand finished a full point ahead of the field and did not lose a single game during the 14 round tournament.

Draws were the difference in the tournament as each of his top rivalsKarjakin,Kramnik and Mamedyarov all had equal number of wins with Anand but all had multiple losses. 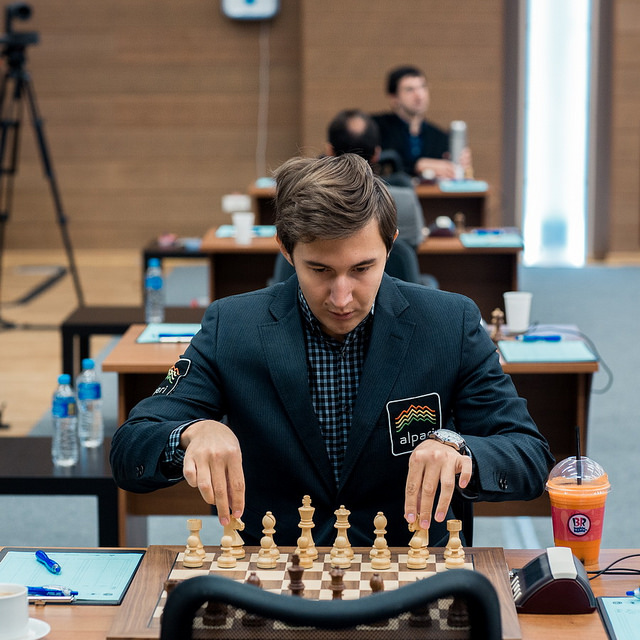 The 2nd highest rated player in the world, Levon Aronian, was the chief rival of Vishy for most of the tournament. Round 9 was the crucial round asMamedyarovdefeated Aronianand Anand defeated former FIDE World Champion Veselin Topolov.

This put Anand a full point ahead of Aronian with only five rounds to go. Anand had the fate in his hands as Aronian had already finished his games against Anand with a minus score. 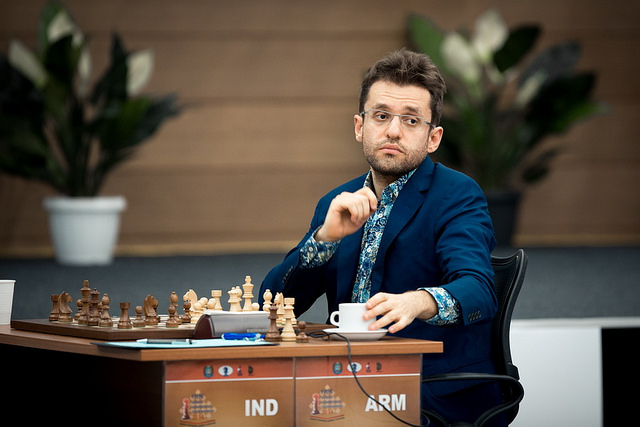 From this point on Anand played strong chess getting draws when he needed to against the pack. Levon Aronian lost in round 13 against Dmitry Andreikin winning the tournamentfor Anand and a rematch with Magnus.

Anand is set to play a match with World Champion Magnus Carlsen in November. The hosting city should be announced soon.Will a different city and country be more favorable to Anand than India where he lost the recent World Championship and a World Championship qualifier decades before to Gata Kamsky. 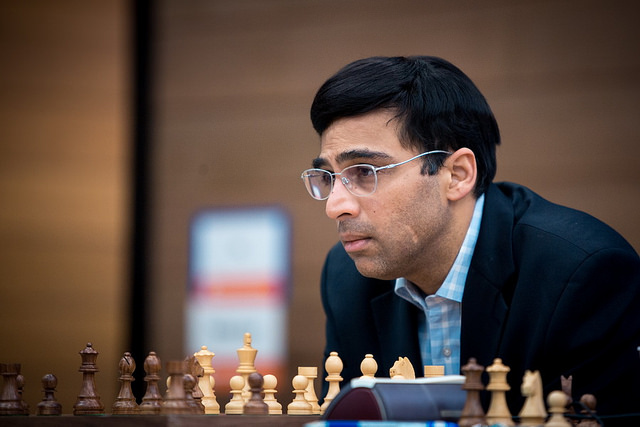 The rematch is interesting from a psychological perspective.Was the manner in which Anand won the tournament enough to bring him confidence to beat Carlsen? Anand lost what appeared to be drawn positions to Carlsen in the previous World Championship Match.

Could the rematch be a fighting return to the world championship for Anand or more like the Kasparov vs Short World Championship documented in the book endgame whereShort seemed to fight inner demons the entire World Championship just to get a draw? It will be interesting to see what will happen. 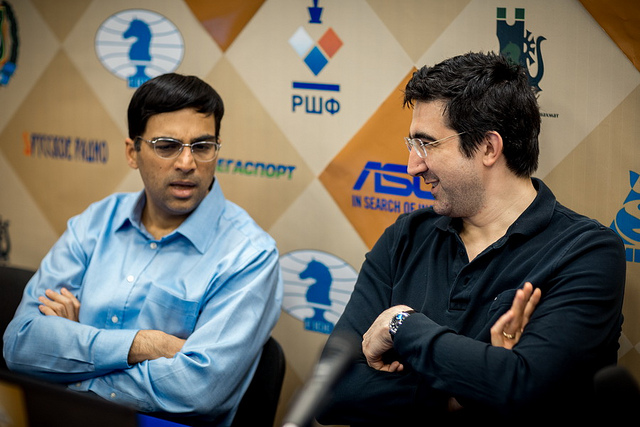 With advice from friends like Vladmir Kramnik, there may be some improvements to his preparations and play. Many wanted to see Aronian vs. Carlsen battle, but in the end Anand gets the chance for a rematch.Should be interesting chess.

Images used with a permission from the official Candidates Tournament site.

Thank you for sharing.