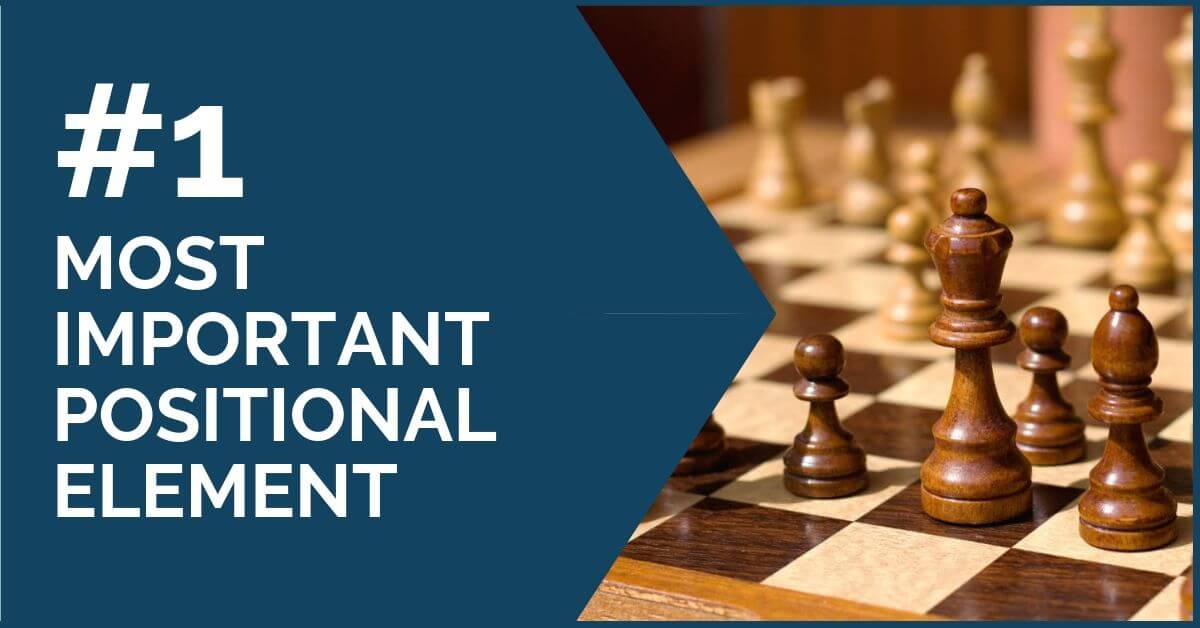 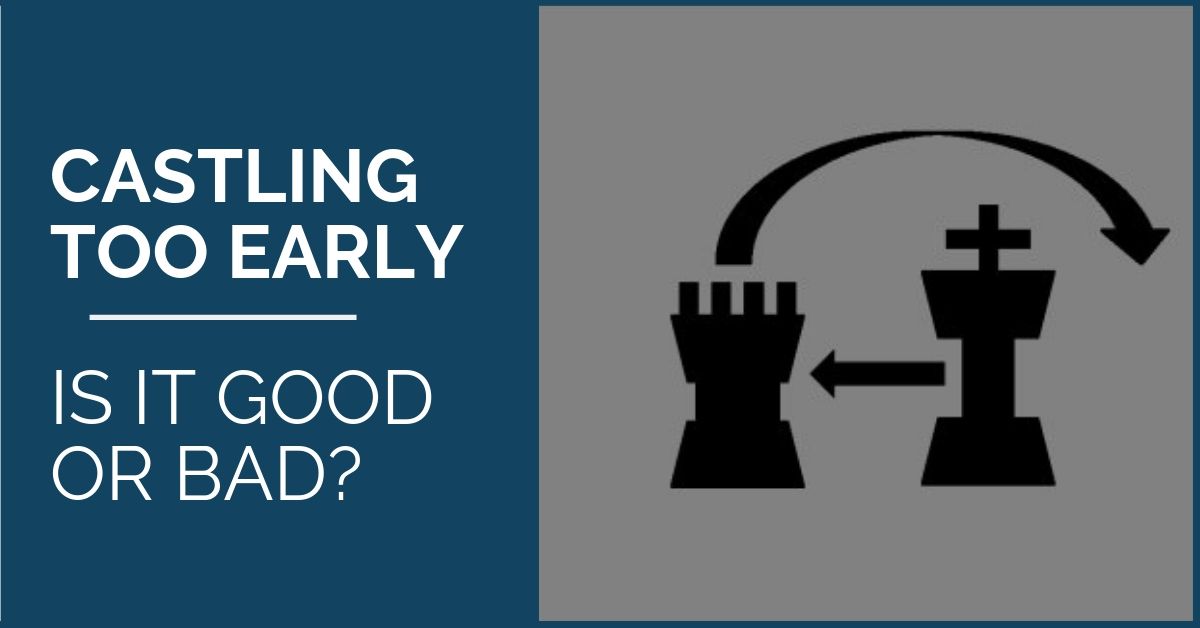 Continue reading
Castling too Early – Is it Good or Bad?
Yury Markushin 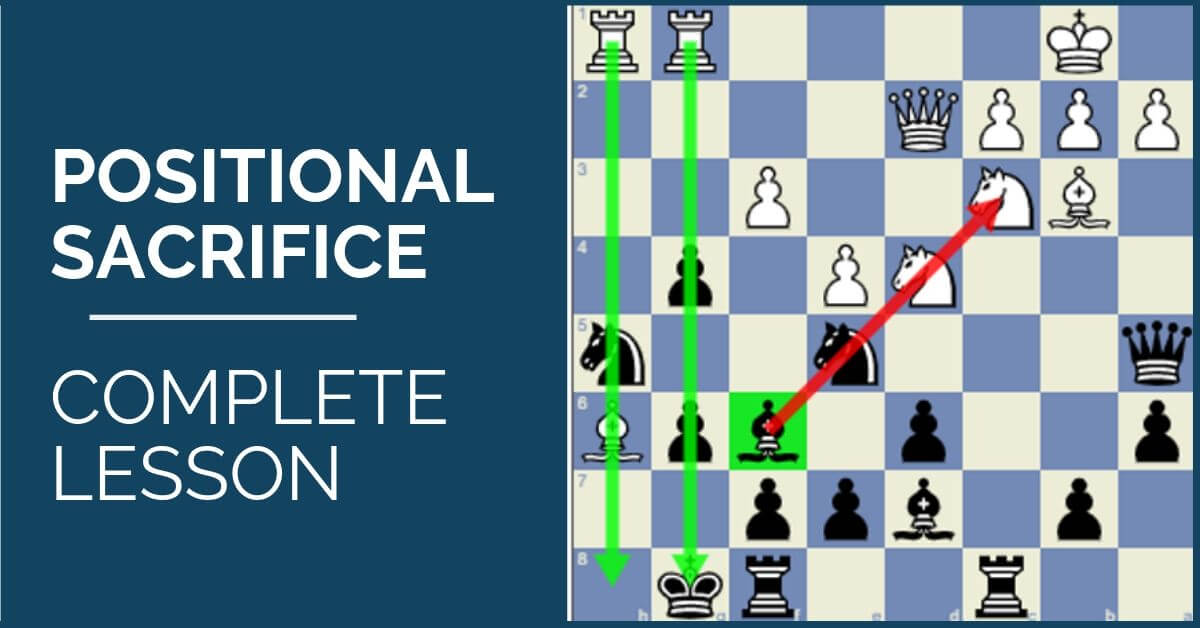 Positional sacrifice is a very important topic for those who wish to take their positional understanding to the next level.

The importance of positional chess cannot be underestimated. It is a fundamental understanding of the game, it’s core principles and ideas. And it is one of the key reasons why Masters beat club players in almost every game. They simply read and interpret what’s happening on the board better. 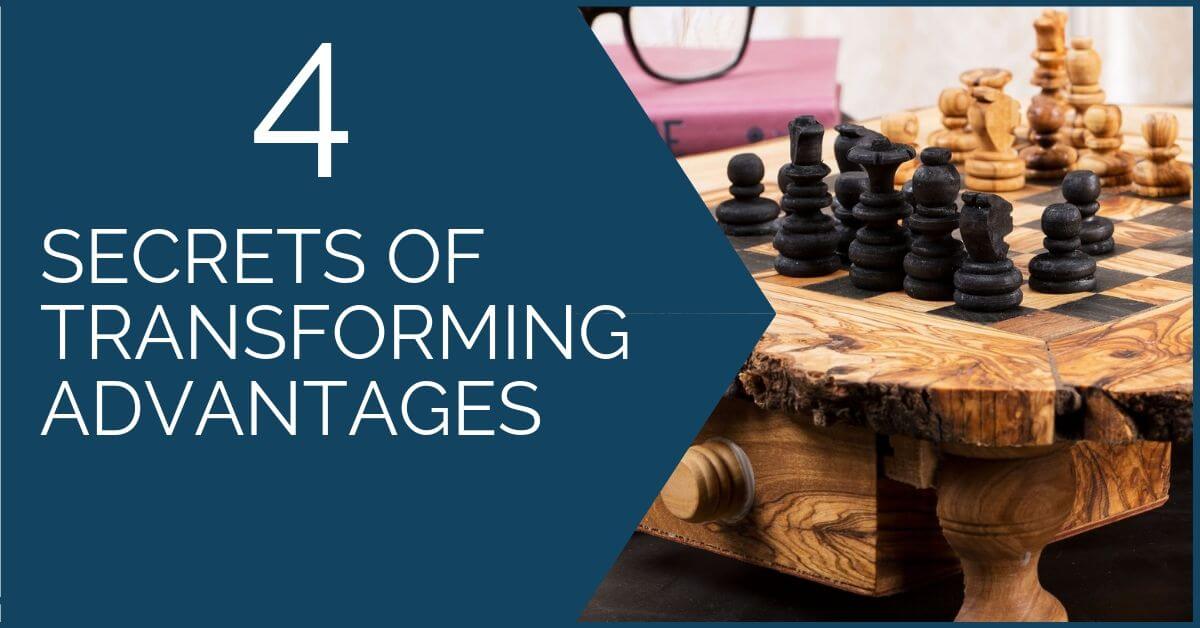 A game of chess goes through many phases and changes. Every strategic game must be complemented by the good tactical vision.  Every good attacking player needs to have good positional skills.

It doesn’t matter how great a positional player one is if tactical opportunities are missed. Just the same, there are many good attacking players who commit basic mistakes when it comes to playing a quiet, positional game. 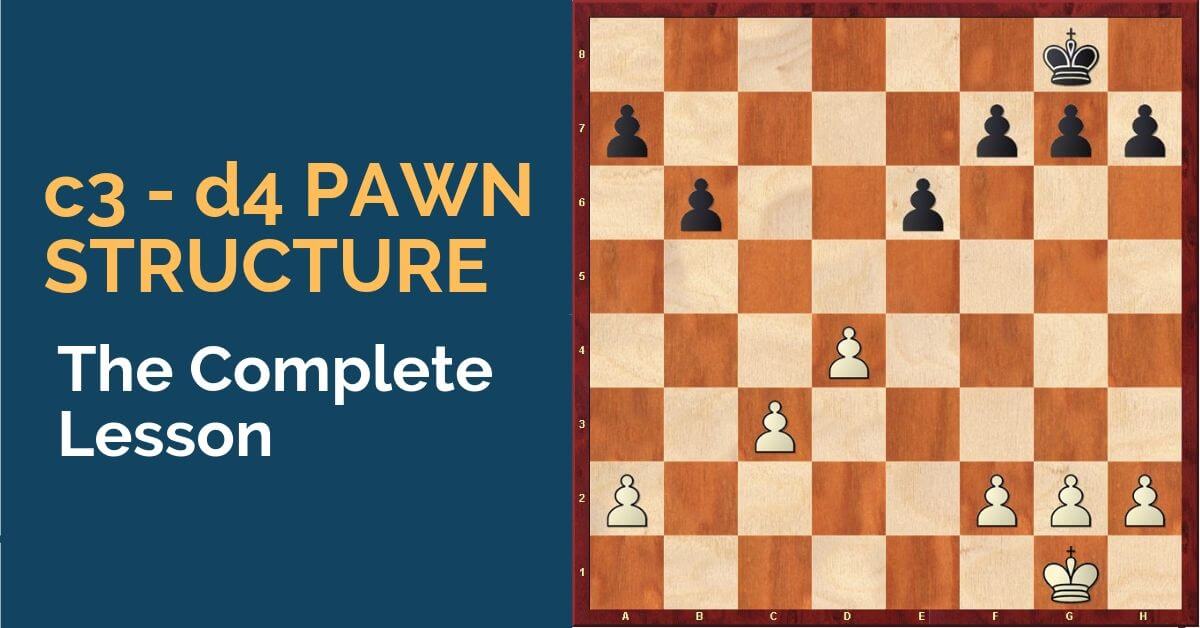 The structure we are going to talk about in this lesson is, in fact, a form of hanging pawns.

From a strategic point of view, it represents a weakness for the side having it.

However, it can be successfully used in combination with a dynamic play. 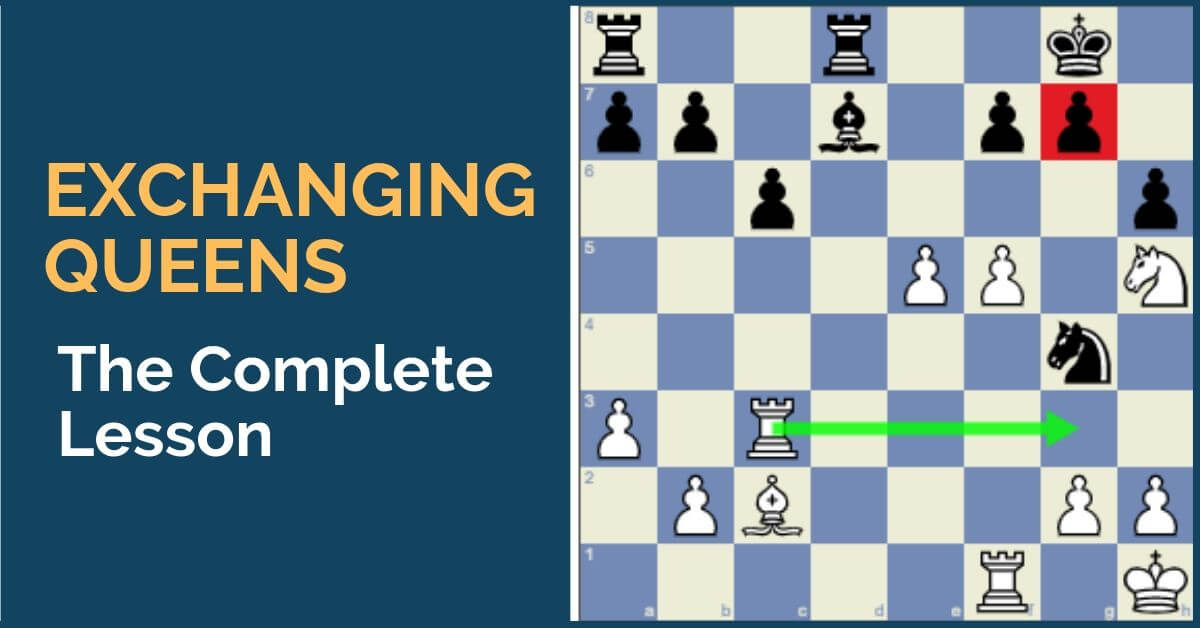 In every game we play, trading pieces is inevitable. However, this shouldn’t be done automatically and it is important to choose the right moment and the right pieces to trade.

Today we are going to talk about queens and when you should decide to trade them off and when to keep them on the board. As always in chess, there are no rules without exceptions, but we have tried to outline a few guidelines that could help you take the right decision in such a moment. 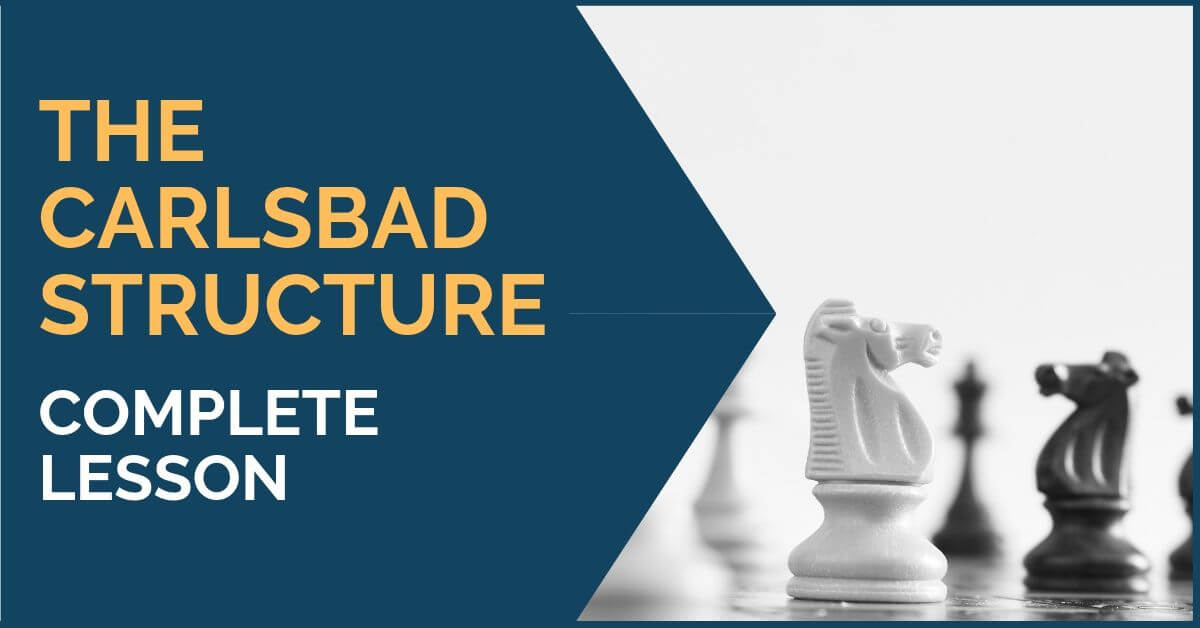 The Carlsbad pawn structure refers to the formation that arises usually, but not exclusively, from the Exchange Variation of the Queen’s Gambit.

It can also be reached from other Queen’s Pawn openings such as the Nimzo-Indian and Grunfeld.

We find the same structure, but this time with reversed colors, in the Exchange Variation of the Caro-Kann.

Playing with an Isolated Pawn – The Botvinnik’s Plan 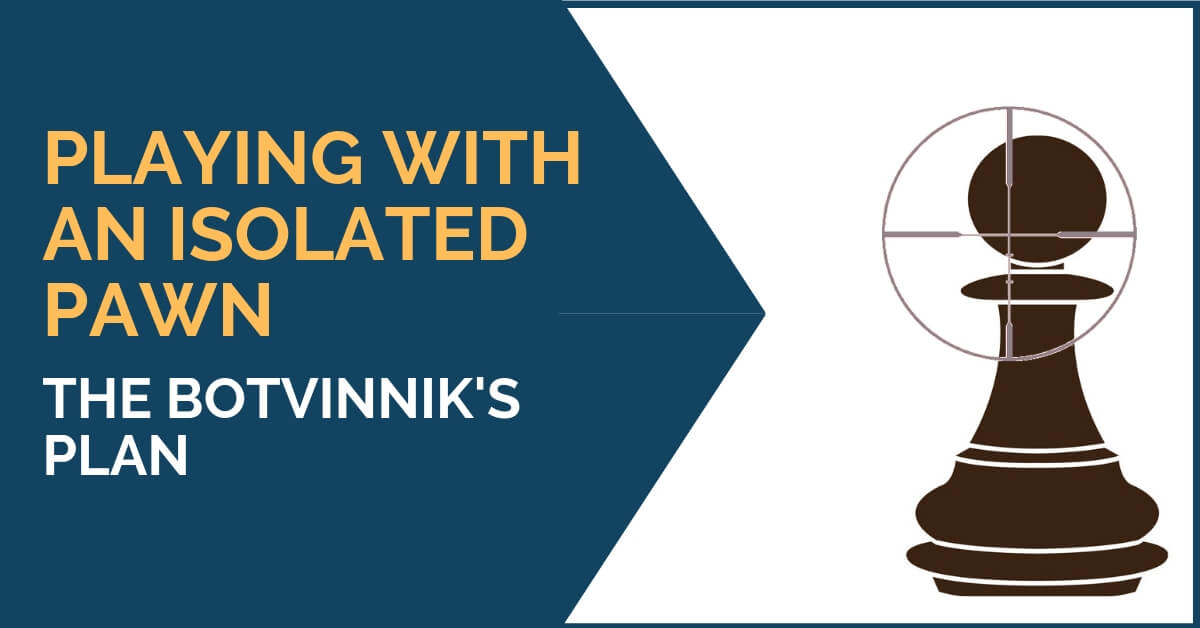 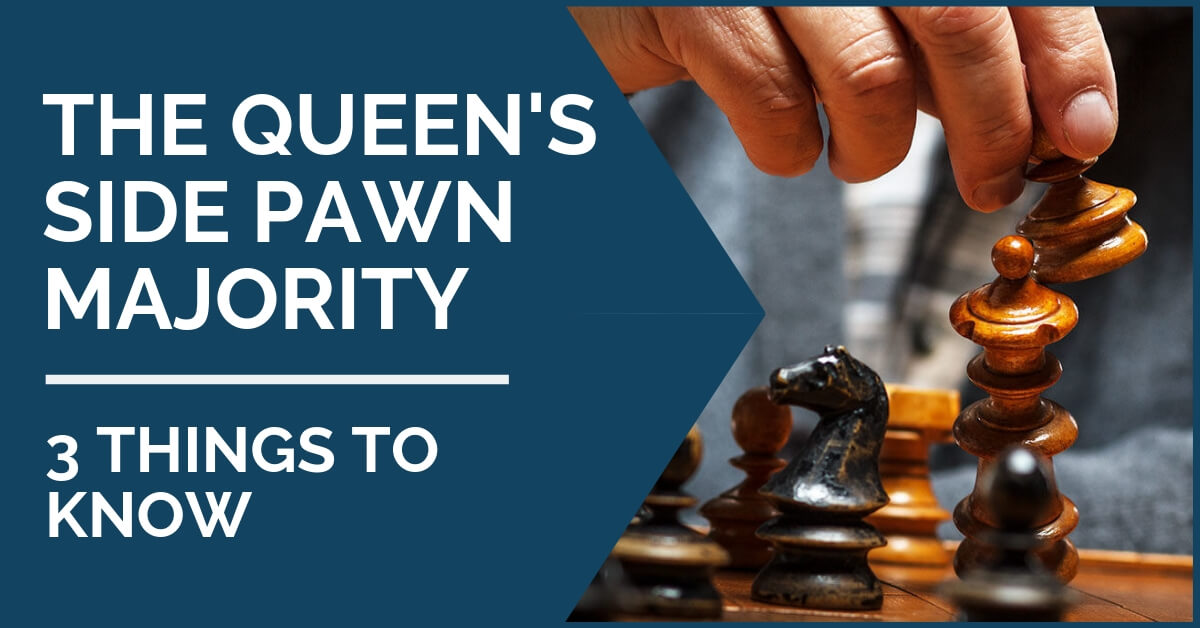 A very important feature of the position and one that we should pay special attention to during every game we play is the pawn structure and the changes that it might suffer throughout the game, as your plans should also change with it. The study of the most important pawn formations will not only help you find the best plans during your game with ease, but you will also be able to choose correctly the type of position you want to achieve in relation to the pieces you have on the board.

When Backward is Good – the Strength of Backward Moves 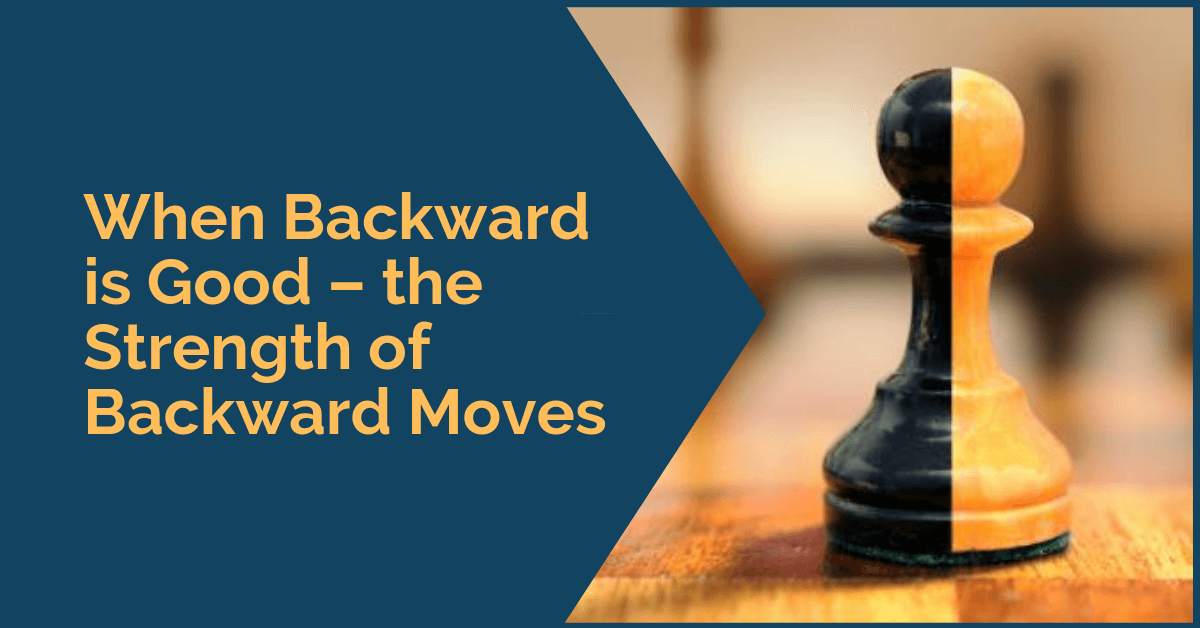 Ever since we start learning chess we are taught to look for active moves; moves that control the center and help improve our position. We are also told to search for ways to put our opponent in an uncomfortable situation, seek the initiative and try to build an attack whenever this is possible. All the situations described above usually require forward moves. When we are kids, we are most of the time scolded for moving our pieces backward and rightly so.